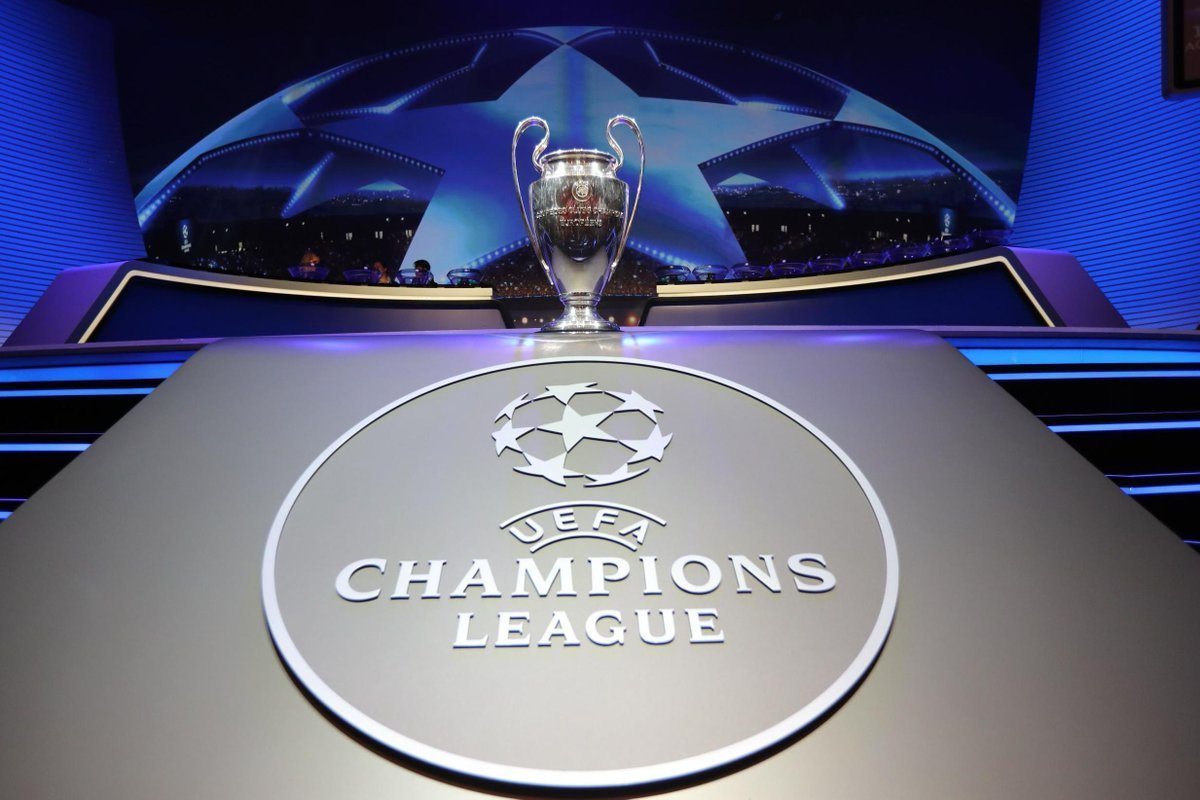 The 14th August, Friday will see two of Europe’s biggest names battle it out for a berth in the semi-finals of the continent's premier club tournament.

Barcelona came through to the quarter finals on the back of a sketchy 3-1 win over Napoli at Camp Nou.

The Blaugrana were helped to some extent by the VAR when it allowed Clement Lenglet's headed goal even after replays showed the defender pushing Diego Demme into Kalidou Koulibaly to gain an advantage.

But this does not take anything away from the pure magic Lionel Messi displayed in scoring the Catalan's second goal.

Barca look far from the team that ruled European football with the likes of Xavi, Iniesta and Neymar in their ranks.

But with Messi, Luis Suarez and Antionne Greizmann they still possess the firepower upfront to unsettle just any defence. Their mid-field will be up to full strength with Arturo Vidal and Sergio Busquets returning from their suspensions at the expense of probably Ivan Rakitic & Sergi Roberto.

The backline of Jordi Alba, Gerard Pique, Lenglet and Semedo could be prone to errors as was seen against Napoli and only some very poor finishing by the Italian club spared them the blushes.

The Bayern attack led by the likes of Robert Lewandowski, Thomas Muller, Ivan Perisic and Serge Gnarby will be much more ruthless.

The Bundesliga giants made short work of Chelsea on their path to the quarter-finals, pumping in 7 goals across two legs.

Prior to that, they won all their nine Bundesliga fixtures and the German Cup after returning from the pandemic break.

Although Messi will be in focus for the Lisbon clash, it will be hard to ignore Lewandowski.

While the Barca talisman has helped himself to seven goals and nine assists in the Champions League this season, Lewandowski has scored 13 goals from his seven appearances this season in the tournament so far, averaging one every 47 minutes.

In the history of the competition, that is the best minutes-per-goal ratio in a single campaign of players to play at least 500 minutes in a season.

It would be hard to put down Lewandowski who has amassed 53 goals in the season and not imagine him scoring in Friday night's game in Lisbon.

Coach Hansi Flick will go for the same side that whipped Chelsea last week with the exception of Jerome Boateng who may return from injury.

The mid-field will be in charge of Leon Goretzka & Thiago Alcantara both of whom will try to negate the influence of Vidal and Busquets who are already into their 30s and may not have the legs to compete with the Bayern duo in that space.

It will also be interesting to see how the duel between Bayern's teenaged defender Alphonso Davies and Lional Messi plays out.

Will the youngster's pace that has unsettled many an attacker lately be able to get the better of Messi's trickery?

Bayern also have a strong bench consisting of Philippe Coutinho, Kingsley Coman & Corentin Tolisso – all of whom are capable of coming in and making a difference.

Barcelona have lost more Champions League games to Bayern than any other club, five of the eight meetings going the way of the Bavarian giants, with one draw and two wins for the Catalans.

But it would be foolish to assume that Barca won't create problems for Bayern especially with world-class finishers like Messi and Suarez.

Quique Setien’s men are unbeaten in this year's competition so far and have only lost two of their last 18 games.

But the Catalan giants who ended up next best to Real Madrid in the La Liga have shown weakness in fixtures away from Nou Camp.

Bayern Munich haven't shown even the slightest of any such weakness this season. Which is why they are the UK bookmakers favourites to wrap up the Lisbon tie on the night of 14th.