As I mentioned in Friday’s FansBet update things have been going well for yours truly of late, during a spell which has yielded plenty of winners and now happily also a Group race success aboard Royal Line at Kempton Park on Saturday afternoon.

The boss and all the team back home deserve huge credit for how this horse has been handled, never rushing him, a patient approach which in only eight career starts has already seen him land the November Handicap and now a Group 3, with an overall record of four victories also testament to his quality and potential.

There’s always a question mark when a horse has never run competitively on the all-weather before, but Royal Line gave me a lovely ride and stayed on powerfully in the last two furlongs of the September Stakes, suggesting we have plenty of options including possibly trying him over further in the coming months.

He had loads left in the tank, understandable given how Mr Gosden has bided his time and made sure he picked the correct race, indeed this was only Royal Line’s second start of the season. Fingers crossed there’s more to come.

My agent tells me I’ll predominately be riding on the southern and midlands tracks this week, but the four days up at Doncaster for the St Leger meeting are massive, and I’ll be taking in as much of that as possible. 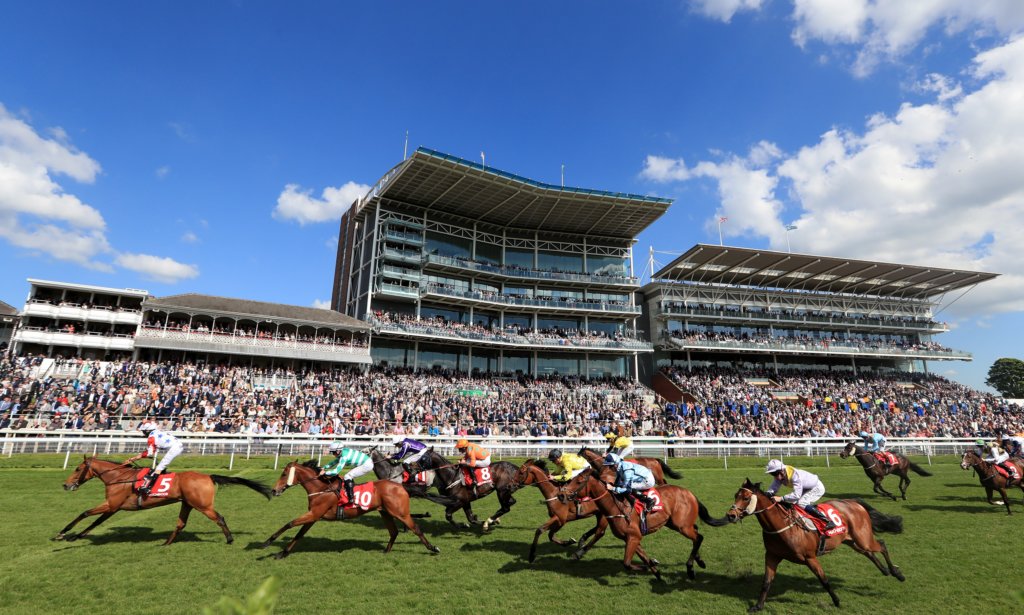 CHECK OUT ALL THE LATEST RACING ODDS HERE

It’ll be interesting to see if the rain that’s been hitting some areas has any effect, but if the phone was to ring now with the offer of a spare ride or two, here are a couple of names of horses running on Wednesday that I wouldn’t mind getting to sit on…

The listed five furlong Scarborough Stakes (3.00pm) looks a cracking race for the neutral to enjoy, featuring the likes of course winner Equilateral for Charles Hills and Ryan Moore, plus the John Quinn-trained runner ElAstronaute, a very tough horse who I’ve seen plenty of.

They’re both rated 108 and deserve plenty of respect, but there’s one in there rated even higher and he’s the one I suspect will turn the pair of them over, Tis Marvellous.

He didn’t get the clearest of runs in the Beverley Bullet 11 days and yet still wasn’t beaten very far, and prior to that off a mark of 103 he absolutely ran away with what on paper looks a hugely competitive Ascot handicap.

He’s the one to beat.

The other one that caught my eye runs later on the card in the royal blue of Godolphin, namely Loxley who goes in the mile and a quarter conditions race at 4.45pm.

I know he hasn’t been out for a while, but if he’s fully tuned up after his 186-day absence then I’d expect him to be too good for these. He’s rated 112 so is clearly favoured by the weights. His trainer Charlie Appleby has his string in cracking form, and for his part Loxley is lightly-raced but has already won four times.

This is a big step down from the Group 1’s and 2’s he has been running in, plus don’t forget he was only 6/1 for the St Leger itself at this meeting 12 months ago.

Check back after racing on Wednesday when I’ll be sharing some more observations on day two of the St Leger meeting.