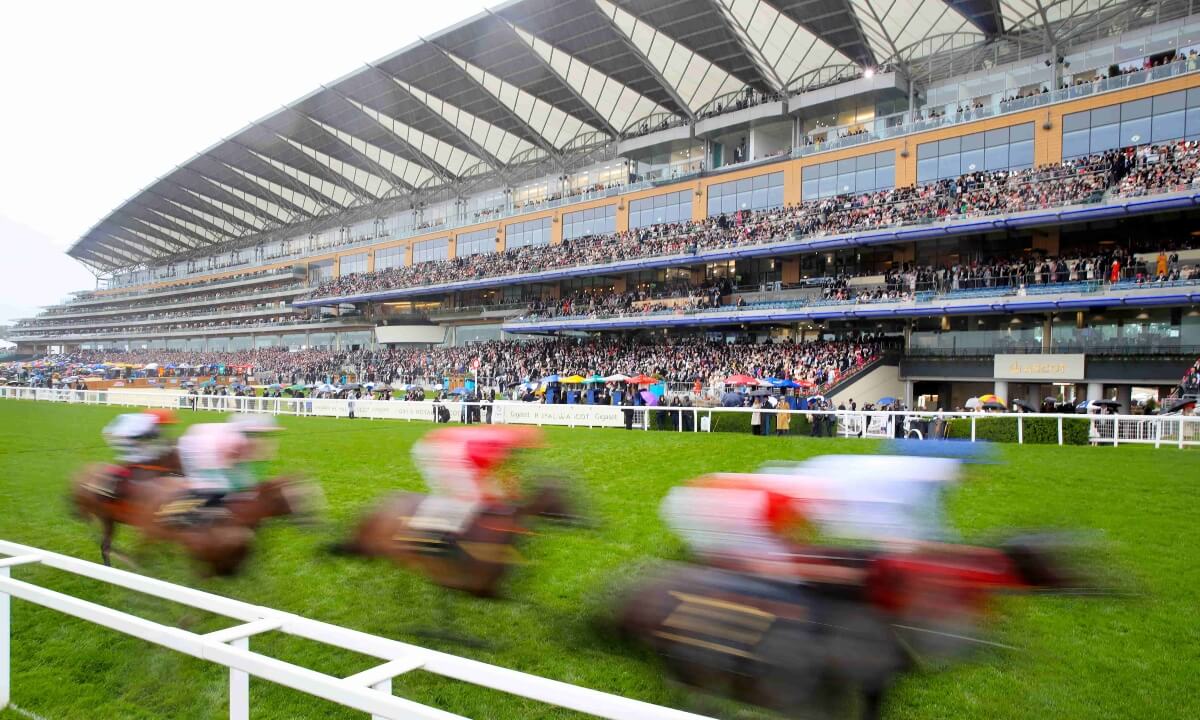 Aidan O’Brien has already been responsible for four winners at Royal Ascot this week and today has arguably his strongest team assembled, with Hermosa, Ten Sovereigns and Japan all short prices to score.

Hermosa is a dual Guineas winner and is very hard to look past in the day’s feature Coronation Stakes. She surprised some people when winning the English Guineas at Newmarket under Wayne Lordan, before going on to prove that was no fluke when she powered home in the the Irish equivalent back at the Curragh with Ryan Moore aboard.

She is the last leg of the O’Brien and Moore short-priced Friday treble and looks the most solid of the three.

Earlier on the card, Japan, the horse who ended up a close third in the thrilling Epsom Derby, bids to get his head in front for the first time this season in the King Edward VII Stakes.

All winter he was antepost favourite for the Derby, but after an interrupted preparation was sent off an unfancied 20/1 shot. It looks like a victory is waiting to happen and this looks an ideal opportunity for him to get back to winning ways.

The last of the short-priced O’Brien hot pots is Ten Sovereigns, having his first run since shaping like a non-stayer in the English 2,000 Guineas when finishing fifth behind stablemate Magna Grecia. He was sent off favourite that day and is the mount of Ryan Moore.

Back to six furlongs today, a trip  over which he is three from three, he should be more at home. Of the three shorties, he’d be the one I’m most wary of, but if he can rediscover his two year old six furlong form he will be bang there.

His main challenge could come from Jash, the talented horse who chased him home in the Group One Middle Park Stakes and looks a danger for Simon Crisford and Jim Crowley.

In the concluding mile and a half maiden, Ger Lyons looks to have a live contender in Johnny Drama. Recently bought by King Power Racing following a facile victory in Roscommon, he looks a horse on the improve.

The Roscommon win was over a mile and a quarter, but stepping back up in trip in this shouldn’t be a problem and he looks each way value in the last.