Everton could have rail seating installed at both ends of their proposed new stadium at Bramley-Moore dock according to club officials.

More details of the Blues’ new home on the outskirts of the city will be revealed during the second stage of Public Consultation which begins on July 26, but the revelations will be welcome news for fans who have campaigned for so called “safe standing” sections to be introduced into English football grounds.

Ahead of the next stage of the consultation process club officials have shared some information during a series of presentations made by Stadium Development Director Colin Chong and Senior Press and PR Manager Mo Maghazachi to selected Everton organisations.

And as the plans currently stand, the club anticipates to have rail seating in both the South and North stands of the new stadium when it opens. 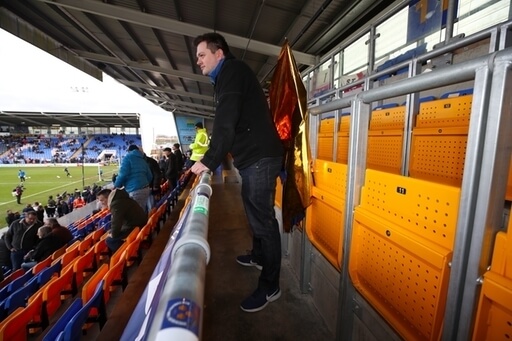 Everything you need to know about “safe standing”

Early indications suggest that one of the sections would be used for visiting fans, with away supporters often opting to stand even in existing seated areas, while home supporters would also have that opportunity in the North and South stands.

Currently, standing sections at English football grounds are not permitted though the club intends to ‘futureproof’ the stadium so that safe standing can be introduced if government legislation changes in the future to permit that form of access.

The announcement follows the news that Wolverhampton Wanderers intend to become first Premier League side to introduce safe standing as, in May, the club revealed that rail seats will be fitted in Molineux’s Sir Jack Hayward Stand, meaning it will be ready to become a safe-standing area should there be a change in legislation.

As well as the rail seats in the Sir Jack Hayward Stand, Wolves have also announced that all seats in the Stan Cullis quadrant would be fitted with independent barriers; fully complying with all safety regulations. 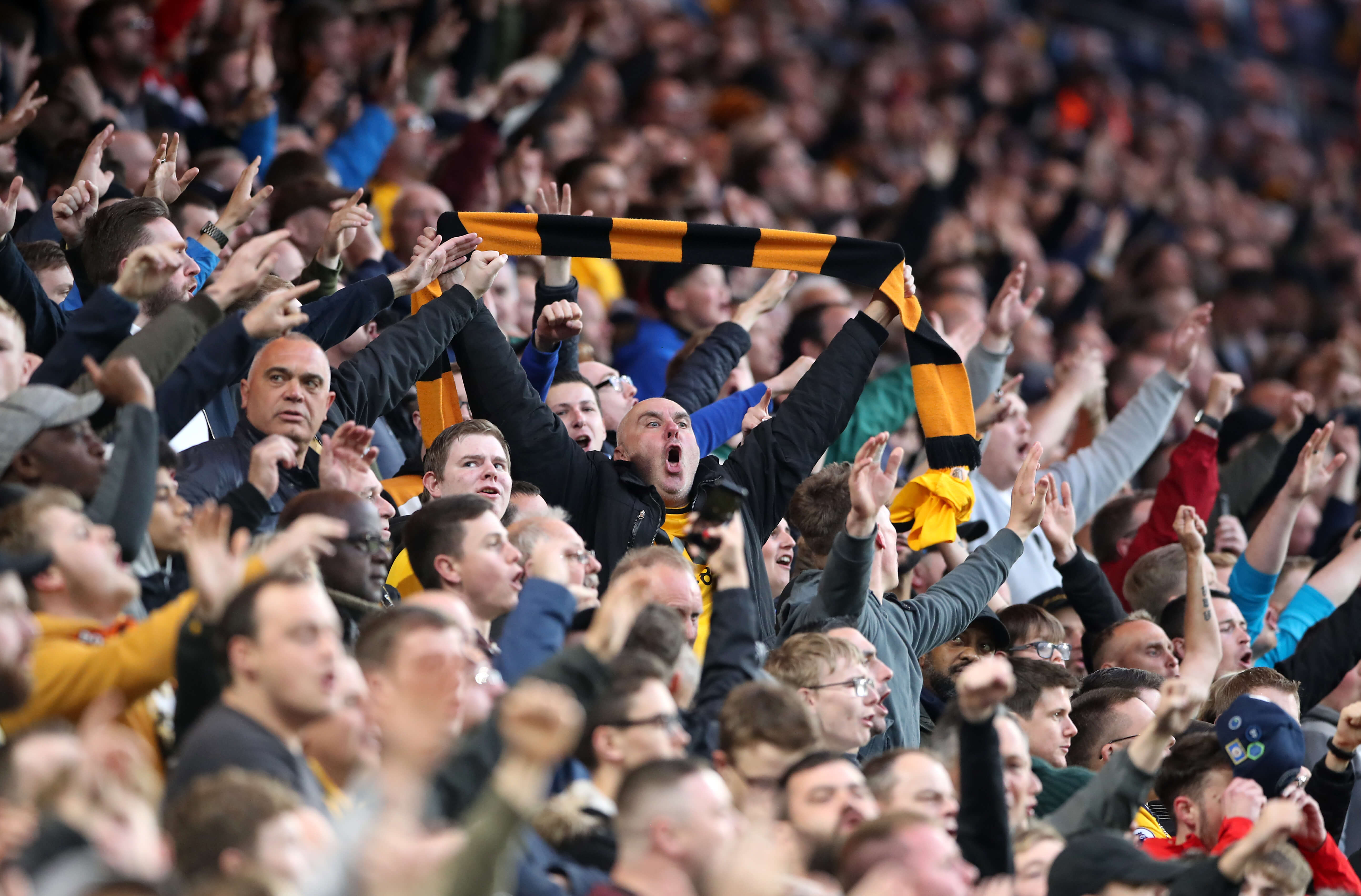 A ban on standing terraces at top-flight English football grounds was introduced following recommendations made by Lord Justice Taylor in his inquiry after the deaths of the 96 Liverpool supporters in the Hillsborough disaster of 1989.

However, Supporter groups have been calling for safe standing to be introduced at English football grounds for years, claiming it will improve the atmosphere and allow those who prefer to stand at games the option to do just that.

As it stands standing at top-flight and second-tier English football grounds is still outlawed, however a recent change in legislation means that seats incorporating rails in-between are permitted following new guidance from the Sports Ground Safety Authority (SGSA), the body in charge of ground safety, which has paved the way for the use of rail seats.

But with League One and League Two clubs exempt from such legislation Shrewsbury Town became the first club in the country to install rail seating at their New Meadow following the successful completion of their crowdfunding campaign thanks to a considerable contribution from FansBet.