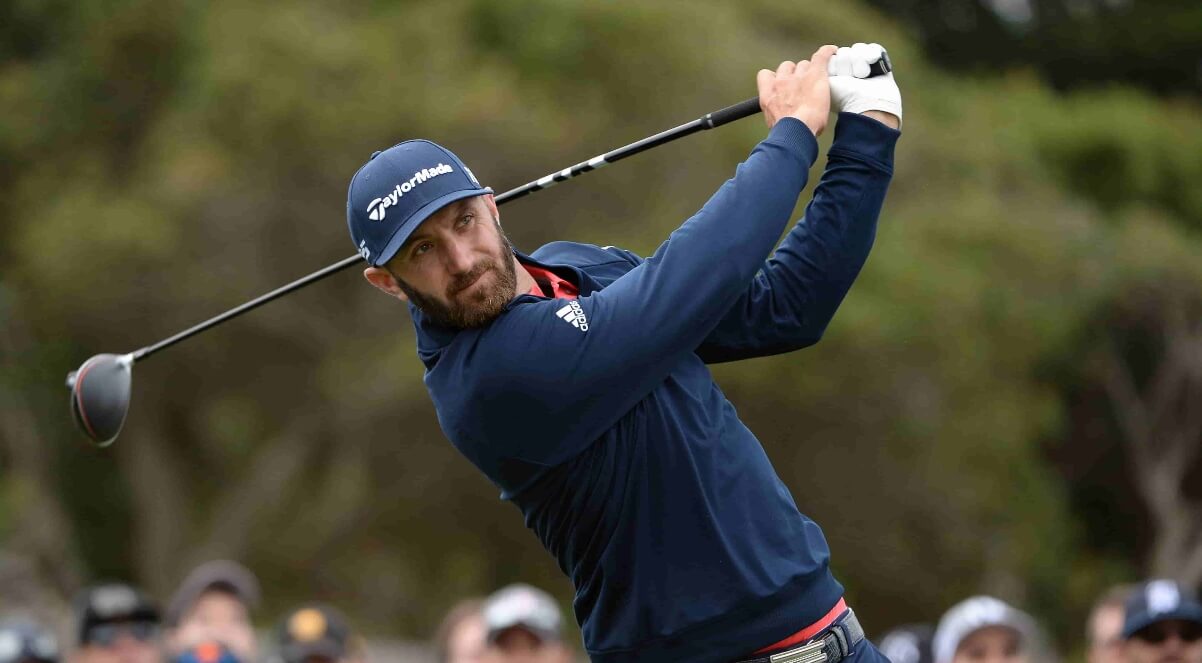 The PGA Tour moves onto the Detroit Country Club for the Rocket Mortgage Classic. FansBet golf expert David Kristiansen returns with his betting preview and tip which is all in on one player! Find out who David has picked out for this week.

What Happened At The Travelers Championship

Chez Reavie took his second PGA tour victory and his first in over ten years in impressive fashion this weekend. A back nine 28 (-7) on Saturday laid the foundation for the win and Sunday never really got interesting. Chez played poised golf and a 1 under 69 was enough for a four-shot victory over Keegan Bradley and Zack Sucher.

The two hot shot amateurs turning pro had a somewhat harsh meeting with the professional ranks. Both Viktor Hovland and Matthew Wolff made the cut, but rough weekends saw Wollf get MDF and Hovland struggling all week with his around the green game finishing T54.

It was instead last years wonderkid Joaquin Niemann who delivered a season best T5, most likely securing his card for next season. Just his second top 25 of the year,  a reminder that you can`t just show up on the back of an impressive amateur career and expect to dominate the big boys.

Greens: Poa with bentgrass mixed in

The field that take the trip to Detroit is one of the weaker ones of the season with just 3 of the top 20 in the world showing up for the inaugural Rocket Mortgage Classic at Detroit Golf Club (DGC).

Since this is the first year DGC is host of a tour event, we don’t have much to go on, but from the little info we have we can gain a couple off things about the course. As most Donald Ross` designs DGC has treelined severely undulated but pretty straight fairways. The greens are a little smaller than tour average, protected by bunkers and like the fairways seriously undulated and according to the report are going to play a very fast 12-12.5 on the stimp.

It’s a Par 72 with four par 5s where three of them should be reachable by most in the field. The par 4s are a good mix of shorter (4x<400 yards) and longer (4x>450 yards) holes. The par 3s are also varied with two of the holes measuring around 160 yards while the other two are well over 200 yards.

For the first time this season we are putting all our eggs in one basket, world number two Dustin Johnson. The long hitting American comes into the tournament off a couple of disappointing results for him with a T20 at the Canadian Open and a T35 at the U.S Open this should hopefully lead to a him being fully motivated to get back to winning ways. At the U.S Open it was his putter that held him back losing over 6 strokes against the field, when we take a look at Dustin’s putting on fast Poa greens we see that he ranks 2nd in the field and his putting especially on fast greens are something that often goes overlooked because of the class of the rest of his game.

If we look at the last 100 rounds Johnson ranks 1st both off the tee and on approach in the field. He ranks 2nd I opportunities gained, 4th in both par 5 scoring and proximity from a 100-125 yards.

So unsurprising the stats line up for one of the best players in the world in my opinion that’s not enough to warrant a bet at these odds. What sways me is a couple of things, first there is no Rory, no Brooks, no JT and no Tiger here witch means that if DJ plays his best with all due respect to Fowler, Woodland and Matsuyama no one will be able to stop him getting his 21st PGA tour win this week. Secondly Dustin often plays well the week after a disappointing major performance of the last three times he has finished outside of the top 10 in a major he has gone on to win in his next starts on two of those occasions.