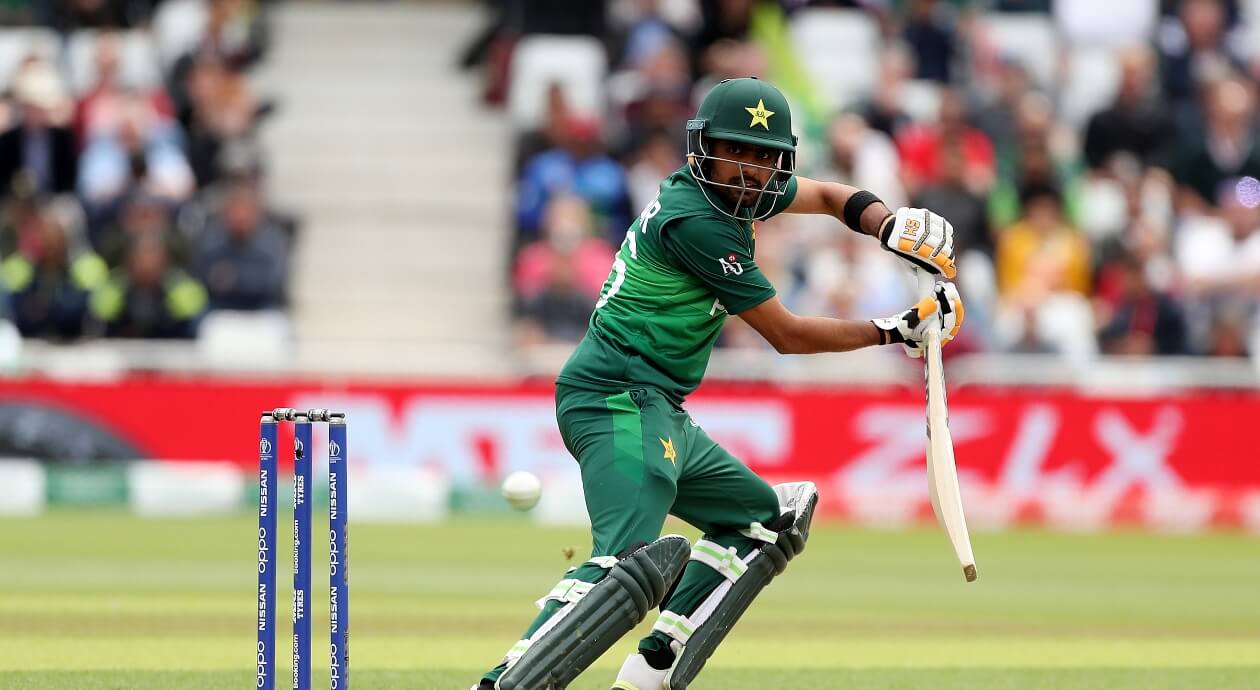 Both Pakistan and South Africa have fallen well short of expectations with neither team in with a chance of making the semi-finals of the Cricket World Cup.  From now on it is all about pride with players on both teams effectively fighting for their international futures. Form Labs bring you their betting preview and tips for the game to help guide you into scoring the winning runs.

Check Out All The Odds For The Cricket World Cup Here!

Both Sides Fallen Short Of Expectations

Neither of these sides have covered themselves in glory this World Cup and neither stand much of a chance of making it into the final four after winning just one match apiece.

South Africa have been consistently poor and looked particularly weak in the batting department. They’ve only beaten Afghanistan so far, whereas Pakistan, despite putting in some horror performances, have shown that they have the ability to beat anyone on their day – as their sole success came against favourites England.

The bowling between the two sides is pretty even, but Pakistan’s batting looks much stronger and as the outsiders, Safraz Ahmed’s certainly represent the value in this contest.

Babar Azam is a class act and is Pakistan’s best batsman. He’s threatened to put on a big score, making starts in all four innings but not getting more than 63, as he’s found ways of getting himself out.

Still, he looks in superb touch and it’s going to click soon, and we don’t want to miss out when it does.

We mentioned how poor South Africa’s batting has been and there is a huge over reliance on Quinton de Kock at the top of the order.

The wicketkeeper is their leading runscorer with 191, but Russie van der Dussen is only 11 runs behind and is the only other Proteas batsman to have stepped up at this tournament.

Although 30-years-old, he is inexperienced in his international career with just 12 innings, but he’s passed 50 in half of those.

He certainly has the temperament for international cricket and he’s our pick for top South African batsman at a juicy price.