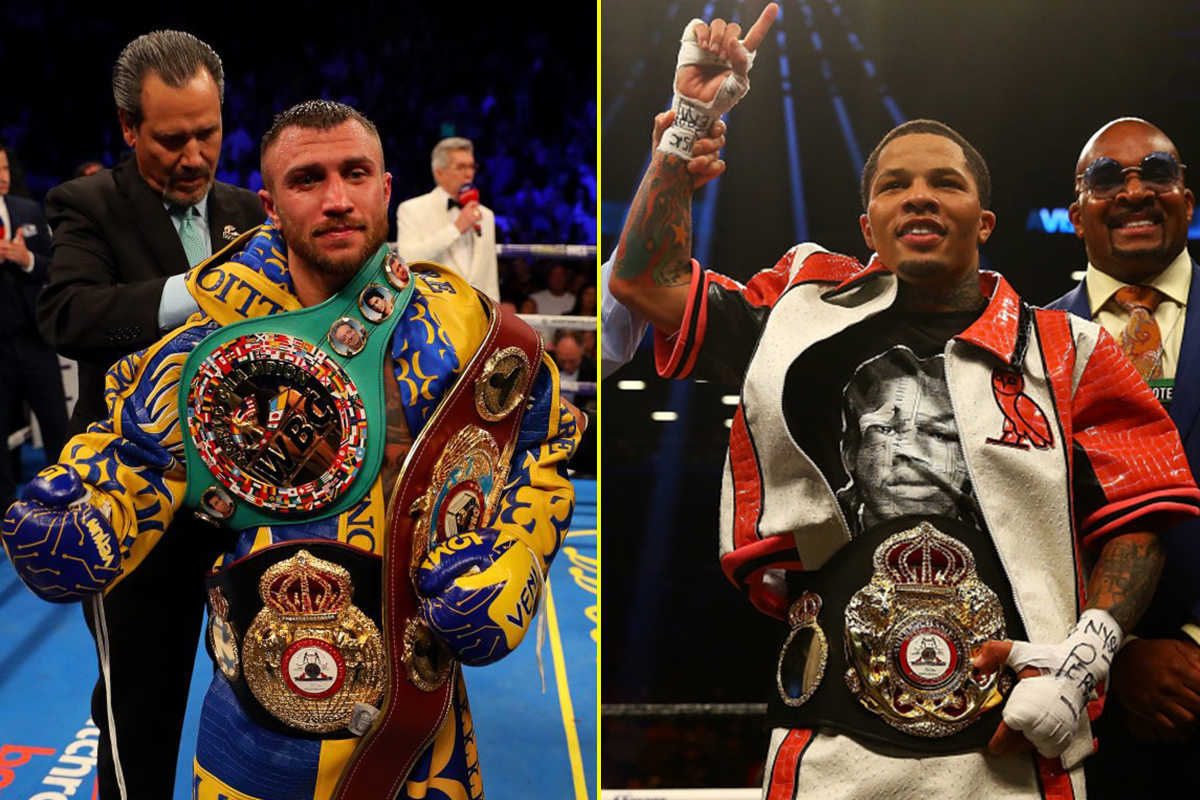 Gervonta Davis has confidently assured fans that he believes he will fight Vasyl Lomachenko after announcing a move up to lightweight.

The 24-year-old former super-featherweight champion vacated his belt earlier this month and will now campaign at 135lbs – where Loma holds three of the four titles.


Fury reveals four-fight plan for 2019/20, including Wilder and Ruiz vs Joshua winner


Chisora slammed over foul-mouthed rant: ‘They're champs – you've achieved nothing'


Tyson Fury should be worried about Otto Wallin in Las Vegas, says promoter

“I just want to move up and try to win more belts, basically make myself one of the top guys,” Davis explained to ESPN.

“So I think it was best for me to move up and try to get one of them belts.

“I’m comfortable fighting at 130lbs. I can actually come back down and fight at 130lbs.

“But right now it was frustrating not being able to get big fights at 130lbs. So I’ll move up and see who I can get at 135lbs.

Many see three-weight champion Loma as boxing’s best today and some see Davis as one of the few with the capabilities to truly test him.

When asked about the possibility of that fight happening, ‘Tank’ replied: “I want to be in position to fight for a belt.

“So if I can get one of the champions or get someone that would line me up to get a belt then I’m cool with that.

“Lomachenko is definitely one of the top opponents for me at 130 or 135.

“I believe it will happen, but it got to be at the right time.”