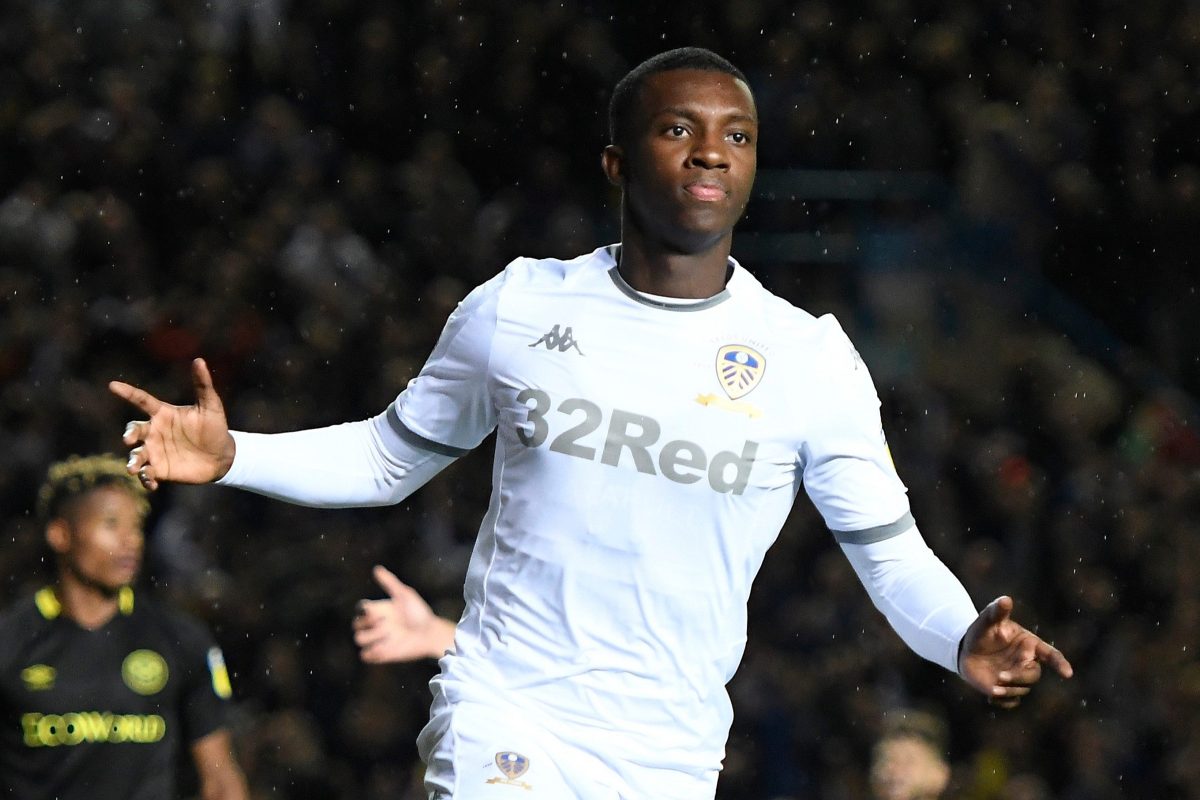 Eddie Nketiah has revealed Arsenal boss Unai Emery wanted to keep him at the club for the 2019/20 campaign.

The 20-year-old has scored three goals in his first five games for Leeds since completing a season-long loan on transfer deadline day.

And despite having Pierre-Emerick Aubameyang and Alexandre Lacazette at his disposal, Emery was keen to keep Nketiah at the Emirates.

The 20-year-old, who scored twice in England Under-21s’ 3-2 win over Turkey on Friday, said: “The manager wanted me to stay so it’s really confidence-boosting for me that he had me in his plans.

“But I felt like it was a good step for me to come to Leeds.

“I hope it’s a good year that can leave me in good stead going back to Arsenal to fight for a place.

“There were a lot of options, there were options for me to go to Germany but me, my family and the club decided Leeds was the best place.”

Nketiah has hailed the impact Arsenal legend Ian Wright is having on his career.

Wright scored 185 goals during a seven-year spell with the Gunners in the 1990s.


Why Britain's richest man decided against buying Chelsea or Newcastle


De Gea to leave for nothing, Nketiah explains Leeds move, plus more

Nketiah added: “He’s been brilliant. He’s a bit of a mentor. He messages me, asks me how I am, how I’m finding things up in Leeds.

“He’s given me advice and I always try to learn from him because he’s had a great career. I’m really grateful.

“It’s a dream come true to have one of your heroes speaking to you. He’s such a nice guy and a modest guy for the career he’s had.”