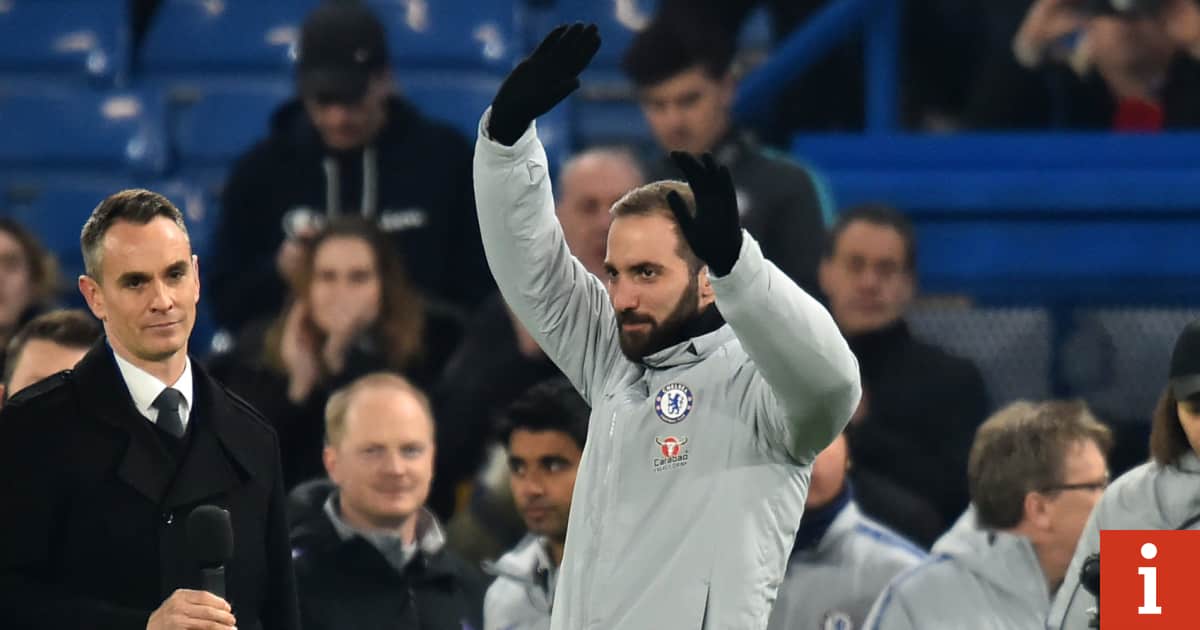 With the Premier League at the halfway point, January brings with it the chance for reinforcements. Whether a team is challenging for European football or the opportunity to stay in the division, a few extra bodies could be crucial in pulling a group towards their respective objectives.

Some clubs will be busier than others, while some will boast huge budgets in comparison to their rivals, but every manager will be on the lookout for that one exciting purchase that can help to take his group to the next level.

Here’s all that you need to know about the done deals and rumours during the January transfer window in the Premier League:

In: Harvey Barnes (recalled from loan)