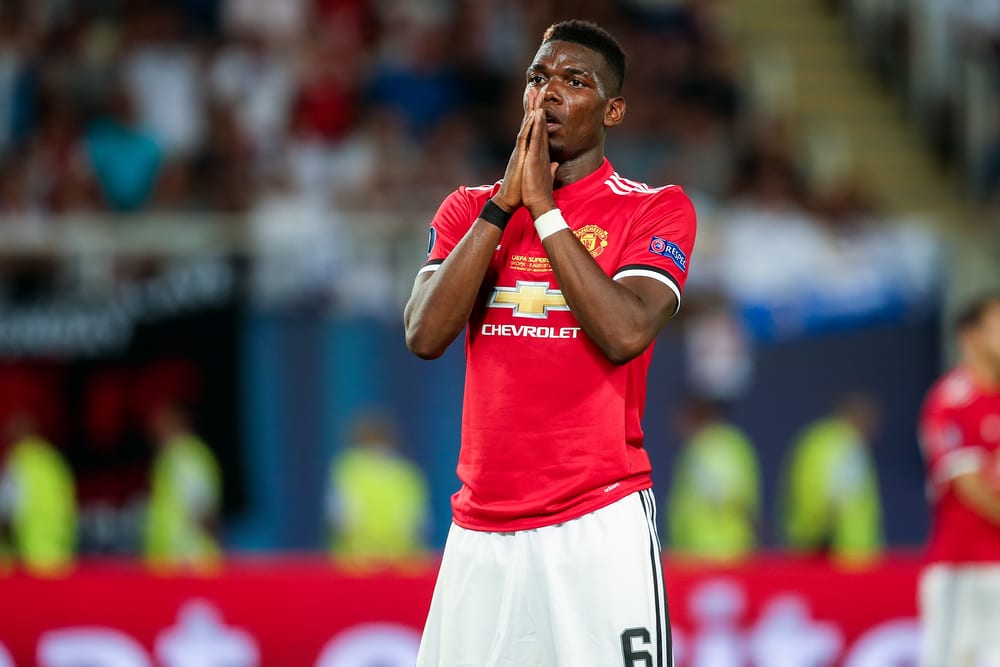 Transfer News and Rumours at Old Trafford abound as we look at the newest talk of players being touted and ignored.

Rumours floating out of Old Trafford have been disquieting at the best. It seems 20-year old English forward Marcus Rashford is feeling increasingly ignored under Jose Mourinho, the latest slight to his ego being his exclusion from the recent Manchester Derby.

Though the talented young Rashford has made as many as 43 appearances for Manchester United this season, he has started in just half of those games.

The arrival of Alexis Sanchez from Arsenal has further curtailed his role upfront, not that Sanchez has made any significant impact from the dozen games he has played so far.

Rashford is unwilling to sign a fresh contract at Old Trafford at the end of the current season and will remain only if he is given more hours on the field.

Another player struggling for regular playing time is Anthony Martial, one more victim of the Alexis Sanchez transfer saga. The forward, who was beginning to get goals and create umpteen number of assists, was suddenly relegated to the sidelines, so much so that Mourinho is contemplating selling him. As evinced from the past, Mourinho had no qualms in letting go off unsettled players like Henrikh Mkhitaryan, Morgan Scheneiderlin and Memphis Depay.

One of the biggest (and for now, bizarre) rumours floating around is the switching of Paul Pogba and Martial to Paris St Germain with Neymar. In fact, Martial has been quite vocal about his willingness to move to the Parisienne club and a figure of £60m seems to be in the works for the transfer deal.

Another theory doing the rounds is that Old Trafford would pay PSG an extra £50million for Neymar over and above parting with Pogba and Martial. This arrangement would make the acquisition of the Brazilian somewhat affordable. With their UEFA Champions League dreams up in smoke, PSG may not be as euphoric to have Neymar around as they were at the beginning of the season and may suddenly warm up to the United deal. Moreover, with a broken metatarsal incurred during a Champions League outing against Real Madrid in early March, Neymar has virtually been ruled out for the season.

Roma forward, Sergej Milinkovic-Savic, has been rumoured to be linked to a €100m move to Old Trafford. This exceeds the €90 million limit set by Lazio director Igli Tare for the 23-year old Croatian central mid-fielder.

Earlier, United midfielder Marouane Fellaini's move to Liverpool seemed to be doing the rounds, but now it's been learnt that the Anfield club is fast losing interest in the Belgian.

Mourinho has also shown keen interest in Chelsea winger Willian in a transfer deal that could be worth £30million. This move could intensify only if United mid-fielder Juan Mata were to leave Old Trafford.