Plenty of runners, plenty of places, plenty of prize money, I’d just like to convert some of the seconds into winners!

The team have been fantastic this last week or so, keeping the show on the road in a massively busy spell where 12 of our 21 runners have finished in the money.

Wednesday turned out to be an unprecedented one for an operation of our size, with six runners spread across fixtures at Uttoxeter, Wolverhampton and Yarmouth.

As usual, both staff and horses handled it well, and it’s a good sign as we look to develop both in terms of numbers and quality.

I thought some of the names who’ve stood out these past few days include Rock On Baileys at Chester on Saturday, who ran such a brave race and looked to have it in the bag, only for her to be nutted on the line by a horse to whom she was conceding 19 pounds.

It was cruel on her as she gave everything in a race where she was trying to repeat her victory of 2018.

Wednesday saw a variety of good performances, including The Accountant finishing third over hurdles at Uttoxeter.

At just four years of age and a being scopey horse who stands all of 17 hands, it’s predictable he’s still a big, raw baby, one who Jack (Quinlan) is able to nurse into his races and get him travelling well.

At this stage of his career you can forgive him a bit of greenness and the odd bit of rolling around when he’s asked to put his head down and gallop, but Uttoxeter was a sure sign the penny is beginning to drop and when it does I’m hopeful he’ll be able to win a couple. 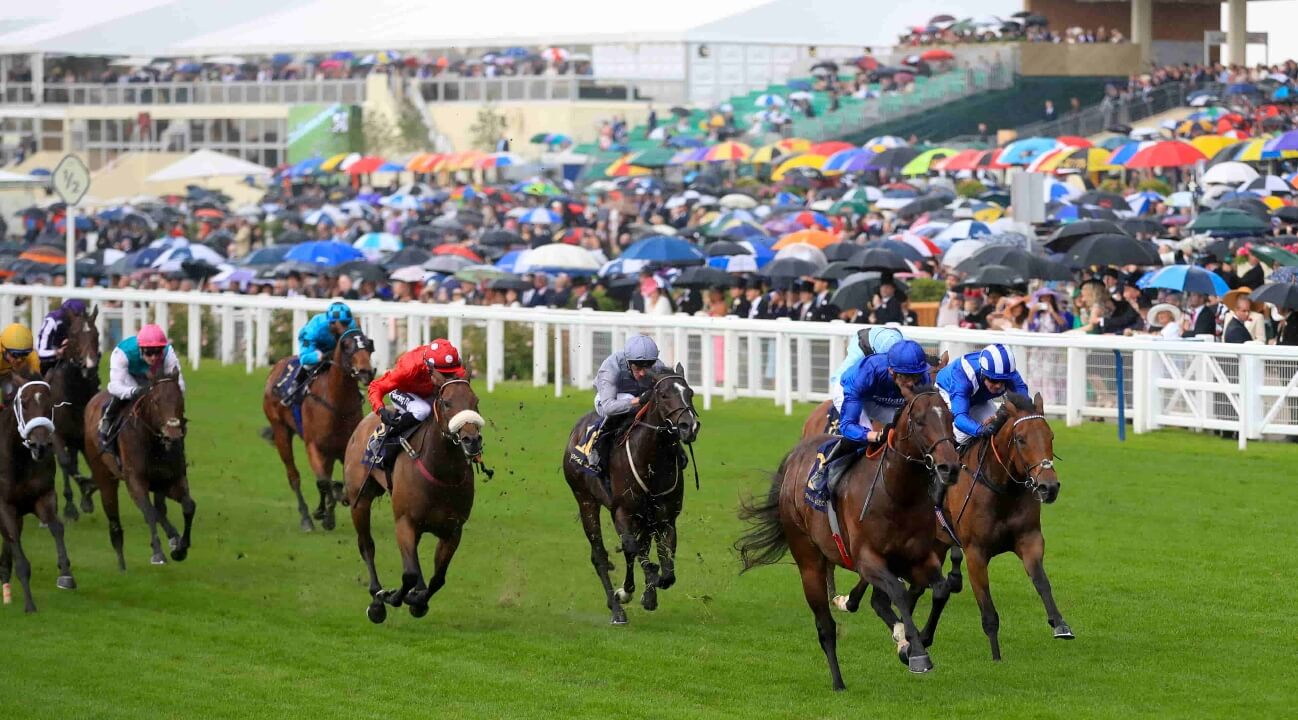 Check Out All The Odds With FansBet Racing Here!

He’s a horse I’d suggest readers of my FansBet blog would do well to keep an eye on as he develops.

Elsewhere, yard favourite Blessed To Empress ran a smasher when second at Wolverhampton, just finding the line coming too soon as she finished best of all after a slow start.

I’d chosen to fit her with a first-time visor, though unfortunately she just sat back a fraction in the stalls and missed the break slightly.

Nonetheless, this was another cracking effort from one who has been with us from the start.

Also at Wolverhampton, Great Shout erased her disappointing display at Beverley three weeks or so ago by running second over six furlongs.

She settled beautifully this time in what I thought was a lovely performance, one which will do her a power of good in terms of building her confidence.

Looking ahead, it’s all systems go for Angel’s Whisper as she prepares to return to the July Course here in Newmarket (Fri, 8.55pm) to try and repeat her emphatic win of three weeks ago.

She’s in great form and has trained well since then, but a big rise in weights provides a new test. The handicapper increased her mark from 60 to 71 the last day, probably with justification given how well she won, so we’ll find out where we are with her in a race where she steps back in distance from a mile to seven furlongs.

I don’t think the drop in trip will harm her chances remotely, though I’d love to see a drop of rain here in Newmarket between now and post time. Silvestre de Sousa rides.