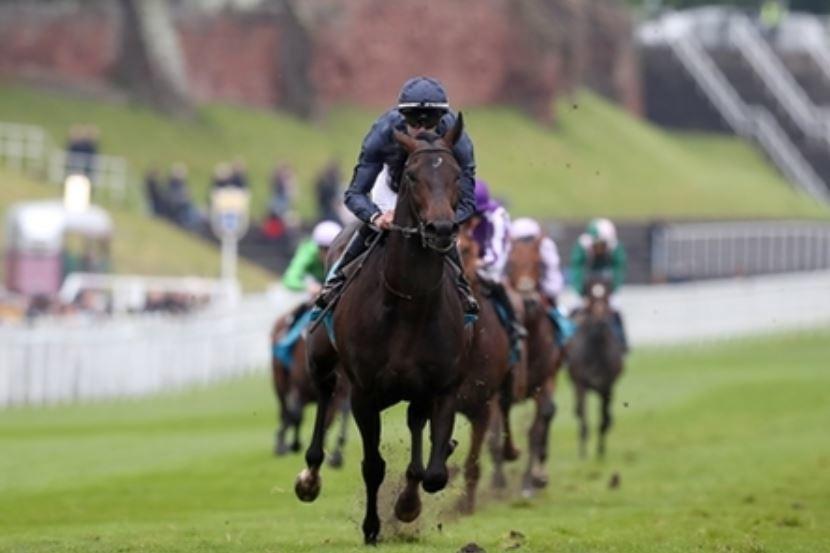 O’Brien, who is the son of trainer Aidan O’Brien, previously rode Sir Dragonet to glory in the Chester Vase Stakes in May, but Ryan Moore had been handed riding duties for the three-year-old’s most recent two runs.

However, Moore will instead be heading to Leopardstown for Irish Champions Weekend, where he is expected to ride Magical in the Qipco Irish Champion Stakes and dual Classic winner Hermosa in the Coolmore “Fastnet Rock” Matron Stakes, which means Donnacha will be reunited with Sir Dragonet for Saturday’s Classic.

“The plan is that Ryan will be riding at Leopardstown and Donnacha will be going to Doncaster,” Aidan O’Brien confirmed.

The Irish trainer will be hoping his son can deliver in the St Leger. He has won the oldest of Britain’s five Classics six times in the past, including in each of the last two years, with Capri in 2017 and Kew Gardens 12 months ago.

The John Gosden-trained Logician (Evens to win race) is expected to be Sir Dragonet’s main rival following a perfect start to his career.

The three-year-old has won on all four of his starts, including his most recent success in the Voltigeur Stakes at York last month.

The other six confirmed runners for Saturday’s Classic are Il Paradiso and Western Australia, who are both trained by O’Brien, Mark Johnston duo Nayef Road and Sir Ron Priestley, as well as Andrew Balding’s Dashing Willoughby and Technician, who is trained by Martyn Meade.