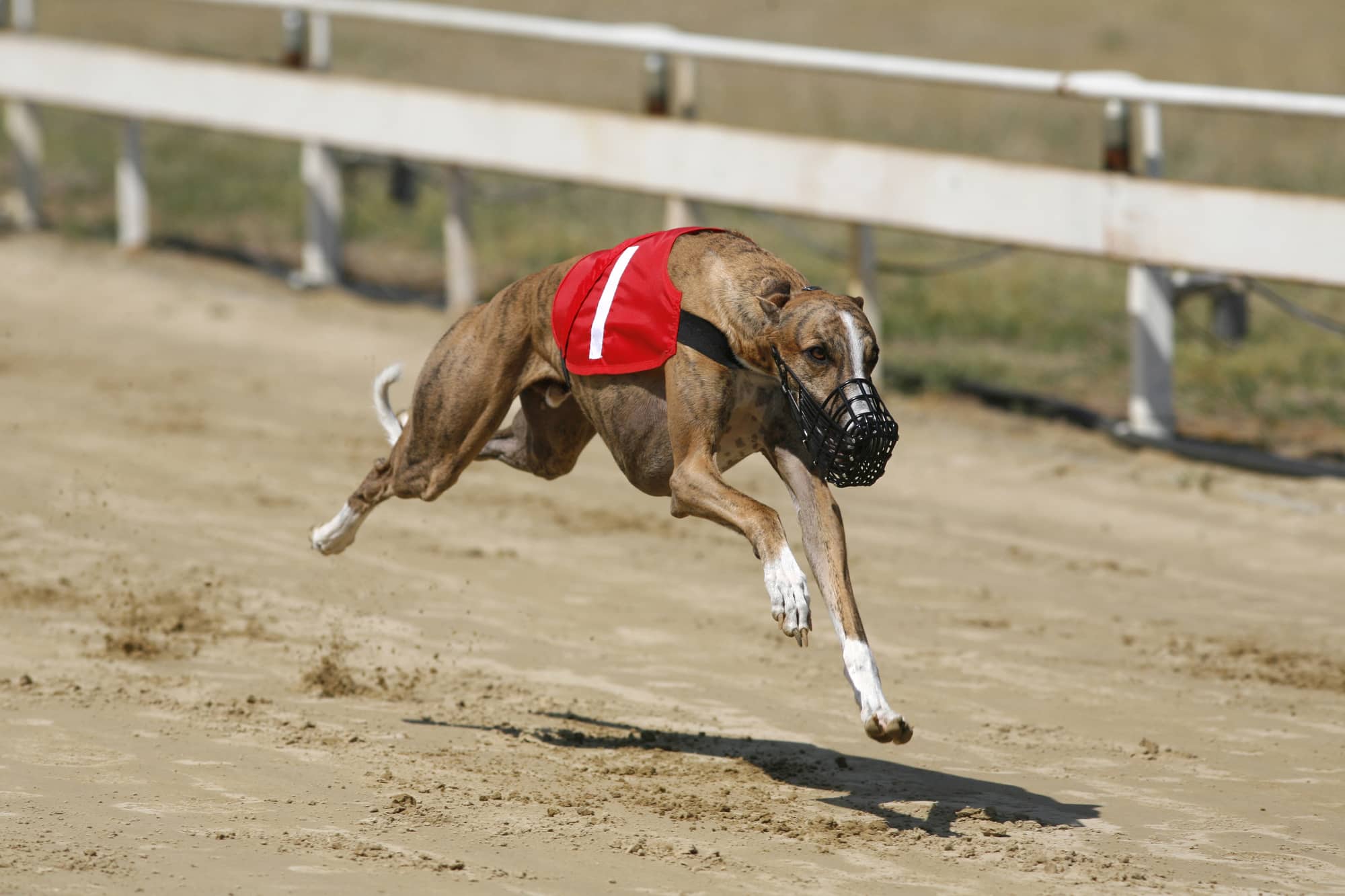 The opening heats of the 74th Swindon Two Year Old Produce Stakes takes centre-stage at the track this weekend.

First run in 1946 at Eastville Stadium in Bristol, the competition switched to Swindon in 1997 and has never looked back.

The competition is only open to British Bred greyhounds only and boasts an illustrious roll of honour. In recent years, the competition has been won by the likes of Take The Crown (2014), King Elvis (2017) and King Sheeran (2019), with the latter being a semi-finalist in last year's Greyhound Derby.

We have previewed the heats with our selections ahead of what promises to be another fantastic renewal of an event with a rich heritage.

Liz and Rab McNair have won two of the last three runnings of this competition and Queen Dolly should be hard to beat in the opening heat. Second in the British Bred Oaks semi-final last time out, she boasts plenty of good form in her back catalogue and is an exciting prospect who could go all the way in this event.

Another smart prospect for the McNair's. He has run some fine races in defeat of late and whilst he lacks experience at the track, a reproduction of some of his latest efforts make him tough to beat.

Yet another superstar for Liz and Rab McNair. Queen Jessiej is one of the most likeable bitches in training and was an unlucky fourth in the Ladbrokes Gold Cup Final when meeting trouble on the first bend. She is rock-solid and wherever she is drawn, “The Queen” seems to overcome any issues. If she breaks well even from her draw in the white jacket, she makes plenty of appeal and is one of the most exciting contenders in this event.

Kevin Hutton is targeting a first win in this event and Denmark looks tough to beat in his heat. He has posted two smart trial times and he looks capable of taking another step forward here.

A dog with plenty of talent, he was second in the British Bred Sprint Final. Tat his excellent form and whilst he needs to prove he will be effective at Swindon, he should go close and continue the McNair's fine run.

Remarkably, the McNair's could also take home this heat too. Queen Lilly was behind stable companions King Drake and King Bruno in the British Bred Sprint Final at Towcester last time out. This looks a good opportunity to get her head back in front.

The McNair dominance can be broken by Acomb Lillian here. This daughter of Hiya Butt has plenty of good form in the book and ran a cracker to finish third in the British Bred Oaks Final last time out. This is her first start at the track, but she looks a nice prospect who can win this heat.

Fourth in the British Bred Oaks Final, she bags of good form in the book. Third to Acomb Lillian in the semi-finals of that performance, they both look prospects to focus on in this competition. This bitch is well drawn and if breaking well should win this.

Fourth in the British Bred Sprint Final after winning both of his heats, this son of Jaytee Jet is another dog having his first start at the track. However, he brings rock-solid form to the table and is the one to beat.

The McNair's might have left their most potent weapon until the final heat. King Drake is quite simply a superstar. He justified odds-on favouritism with an easy win in the British Bred Sprint Final last time out and should take all of the beating in this heat. He looks one of the most exciting dogs in the competition and he is to watch out for here.