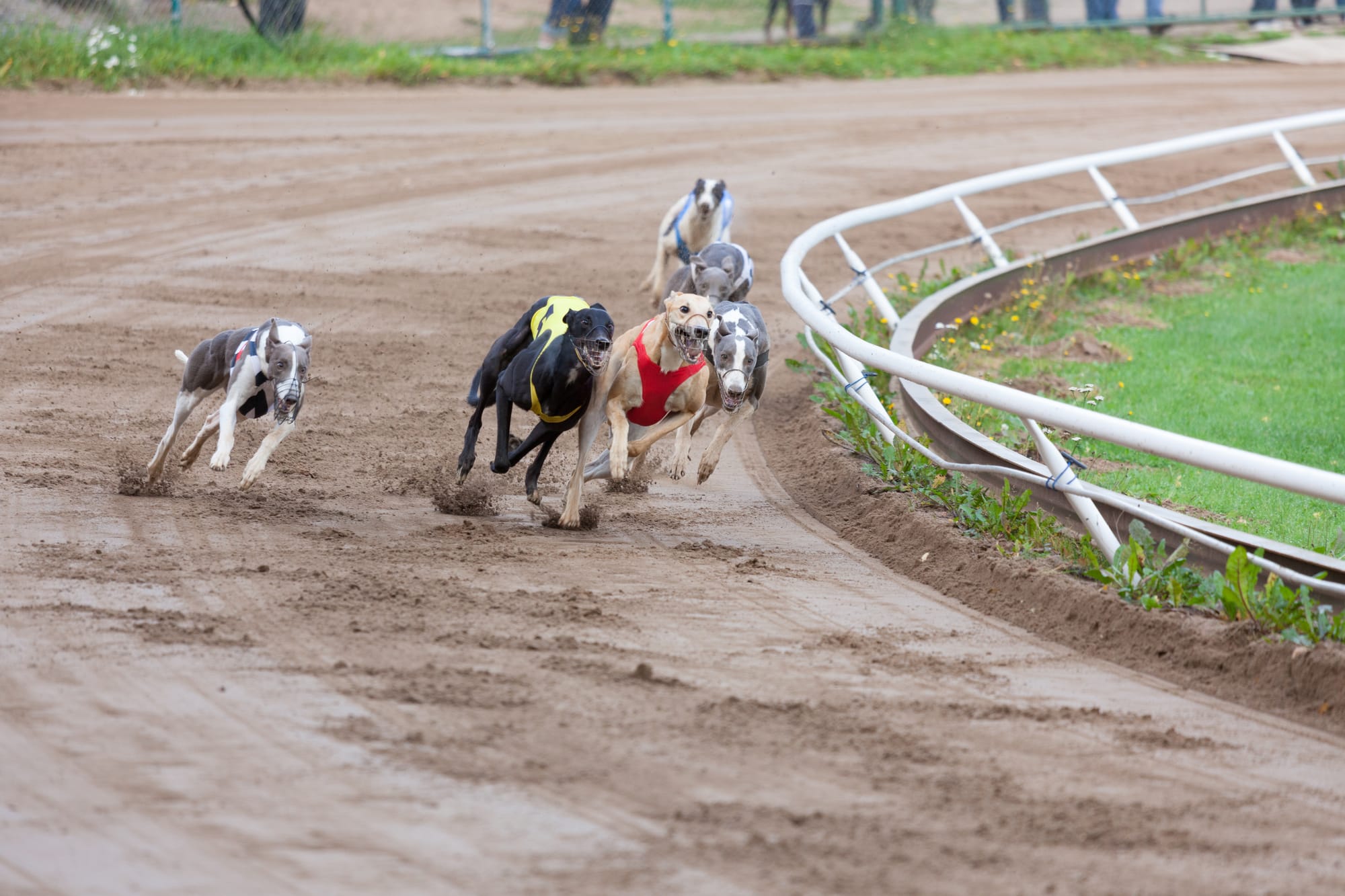 Six dogs face off on Saturday evening as they look to be crowned the 2020 winner of the £10,000 Gold Cup at Monmore.

Staged over a distance of 480 metres, the Gold Cup is a race with a rich vein of history. Originally known as the Midland Gold Cup when it was inaugurated in 1994, the four-bend contest has been won by a host of top-class canine talent in the years since.

Two winners of the Ladbrokes Gold Cup, Toms The Best (1998) and Taylors Sky (2011) both also won the sport's most coveted prize, the English Greyhound Derby.

This year's contest has seen quality permeate throughout the competition and all six dogs lining up in Saturday's have claims of capturing the prize and we've previewed their chances in our runner-by-runner guide.

We've also put the six contenders in the final of the £7,500 Summer Stayers Classic (9.01pm), which is staged over a distance of 630 metres.

Trap One: Hiya Boyo (15/8) – Has the perfect draw in the red jacket. Was very impressive in his semi-final when upsetting hot favourite Bockos Doomie and given he shows good early, his draw could make all the difference. However, if he misses the break, it could be all over.

Trap Two: Queen Jessiej (9/4) – A magnificent bitch. She is clearly thriving on her racing and has posted the fastest time in the competition. She has won by a combined eight and three-quarter lengths in her two heats and trap two should not inconvenience. If she breaks well, she wins.

Trap Three: Seaglass Tiger (8/1) – The defending champion who has done well to reach the final once again. However, he was well-beaten by Droopys Addition in his semi-final and it is hard to see him reversing the form here.

Trap Four: Droopys Addition (4/1) – A likeable type who has won both of his heats. He was very impressive last time out in a time of 27.96, but the main concern is his draw. If breaking quickly and bagging the raio, he is a serious player

Trap Five: Bockos Boss (12/1) – The outsider of the field who has filled the placings in both heats. He ran respectably behind Hiya Boyo in his semi-final but this demands a career best.

Trap Six: Gonzo (5/1) – An interesting runner who may be suited by this draw. However, he was well-beaten by Queen Jessiej in his semi-final and he might find one or two too good here.

Verdict – The Queen to reign supreme. This is a cracking final which could be between Hiya Boyo and Queen Jessiej. Hiya Boyo is well-drawn in trap one, but he has a tendency to sometimes be slow away and with that in mind, Queen Jessiej could just get first run. She is in the form of her life and posted two exceptional times in her heats and therefore gets our vote.

Trap One: Daddys Prince (7/1) – Won his first heat in good fashion and not without a chance here following a good second in his semi-final. However, he needs to improve again to take this.

Trap Two: Beechgrove Bell (20/1) – Smart winner of his first heat but was a well-beaten second last time out and is the outsider of the field.

Trap Three: Bubbly Dave (2/1) – A really exciting prospect. He looks to have bags of stamina and finished powerfully to land his semi-final. That was the best racing time posted and a reproduction of that effort could make him hard to beat

Trap Four: Zacandil (7/1) – Won the Coral Regency at Hove but has been disappointing in his two heats. He has been slow away in both of his heats and he is hard to fancy in his current form.

Trap Five: Waltham Magic (5/2) – A bitch in sensational form. He has been electric from the lids in his two heats recording successive of four and three lengths respectively. He holds leading claims and the orange jacket could be a perfect draw.

Trap Six: Kingsbrook Glyn (5/2) – A smart talent who missed the break when third in his opening heat. He put that right with a convincing victory last time out in a good time and he has to be feared here.

Verdict – Dave to deliver. The whispers are strong for Bubbly Dave who could develop into a very exciting talent. He has looked sensational in his two heats and his strong finishing kick could prove vital here. Waltham Magic is in the form of her life and can give the selection the most to think about.

Kevin Hutton's dog made a sensational debut at Monmore when bolting up by six and three-quarter lengths last week. He was electric from the lids and a reproduction of that effort will make him hard to beat.

A final for the sprinters which can go to David Mullins' superstar. He won the silver Salver at Central Park, before winning the Sprint Trophy at Hove and can continue his winning run here.