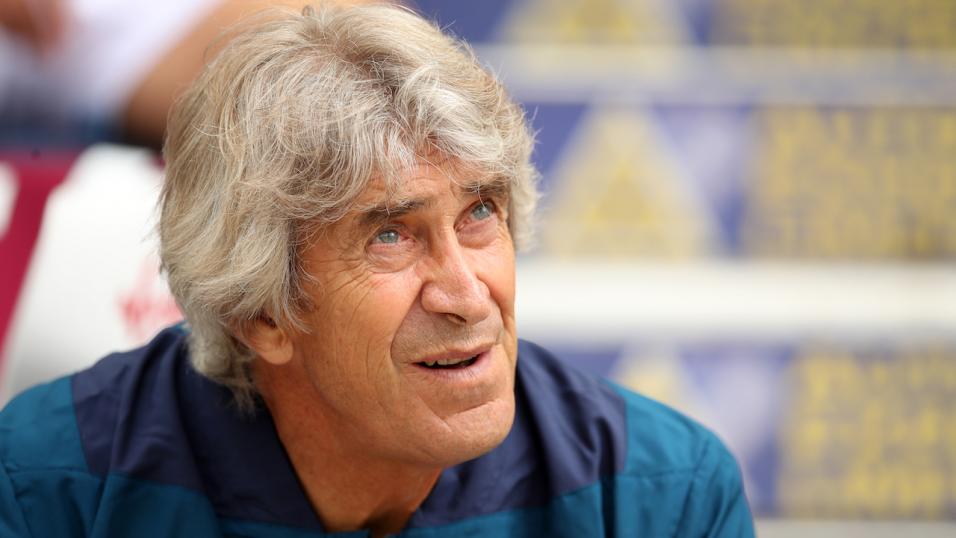 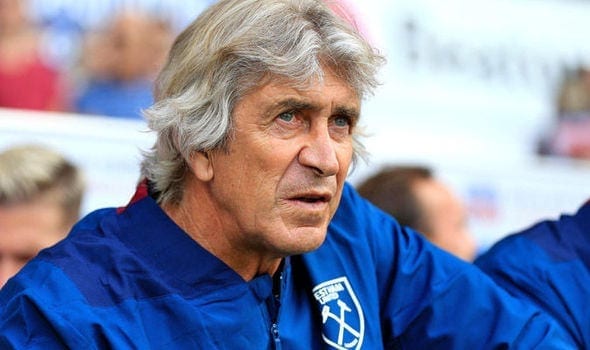 Manuel Pellegrini's West Ham have recovered from their 0-5 thrashing at the hands of Manchester City, remaining unbeaten in their four Premier league outings after that, including impressive wins of 1-3 and 2-0 against Watford and Norwich City respectively.

The Hammers now get ready to host Manchester United at the London stadium where they hope to maintain their unbeaten run and return to winning ways.

Pelligrini has found an adept striker in Eintracht Frankfurt-import Sebastien Haller who has already helped himself to three goals so far. With the likes of Mark Noble, Andriy Yarmolenko and Manuel Lanzini lending mid-field support to the towering 6ft3in Haller, United's job in the defence will be cut out.

The physical attributes of Haller along with a fox-like cunning upfront could very well outsmart Maguire & co. and given that United have conceded goals against sides like the Wolves, Crystal Palace and Southampton, it won't be surprising if the Hammers were to find the back of the net at least once.

Pellegrini's side have no injury issues but will miss left-back Arthur Masuaku after he was sent-off in the game against Aston Villa. Aaron Cresswell should replace him, as Pellegrini will opt for an attacking line-up.

Meanwhile Manchester United made a less than perfect start to their 2019-20 Europa League campaign with manager Ole Gunnar Solskjaer fielding a very young United side and choosing to rest regulars for Sunday's Premier league fixture.

17-year old academy product Mason Greenwood's lone goal was the only bright spot in a very scrappy win over Kazakh side Astana FC on Thursday night at the Wembley.

Greenwood could well be knocking on the doors of a United XI that already has the Marcus Rashford-Anthony Martial-Henry James combine in electrifying form but with sturdy England international Declan Rice and Issa Diop protecting their backline, breaking the Hammers won’t be an easy task.

The West Ham attack would, of course, would be wanting to make the most of David de Gea's record on just one clean sheet from five matches, but United look a side reformed defensively, considering that Harry Maguire and Aaron Wan-Bissaka’s have doing some solid work at the back of late.

Paul Pogba and Anthony Martial missed Manchester United's Europa League opener against Astana and are unlikely to recover in time for the trip to West Ham. Daniel James also missed out and will be assessed before the West Ham game, but the young ex-Swansea winger will in all likelihood make it to Solskjaer's starting XI on the 22nd which could look like this: De Gea (goal); Wan-Bissaka, Lindelof, Maguire, Young; Matic, McTominay; Pereira, Lingard, James; Rashford.

Though unbeaten away, Ole Gunnar Solskjaer's men have looked unconvincing on their travels and face a Hammers side which has clicked into gear under Manuel Pellegrini in recent weeks.

The Hammers, though, have a very uninspiring history against the visiting Red Devils having won only once from their previous seven encounters in four years.

But the Hammers' only win came as recently as in September 2018 when they beat United 3-1 at East London thus giving them some momentum for Sunday's clash.

Manchester United look the clear favorites as far as the bookmakers‘ odds are concerned, but don't rule out a surprise result.

A bet on West Ham could be worth the risk with a 2-1 win in their favor.