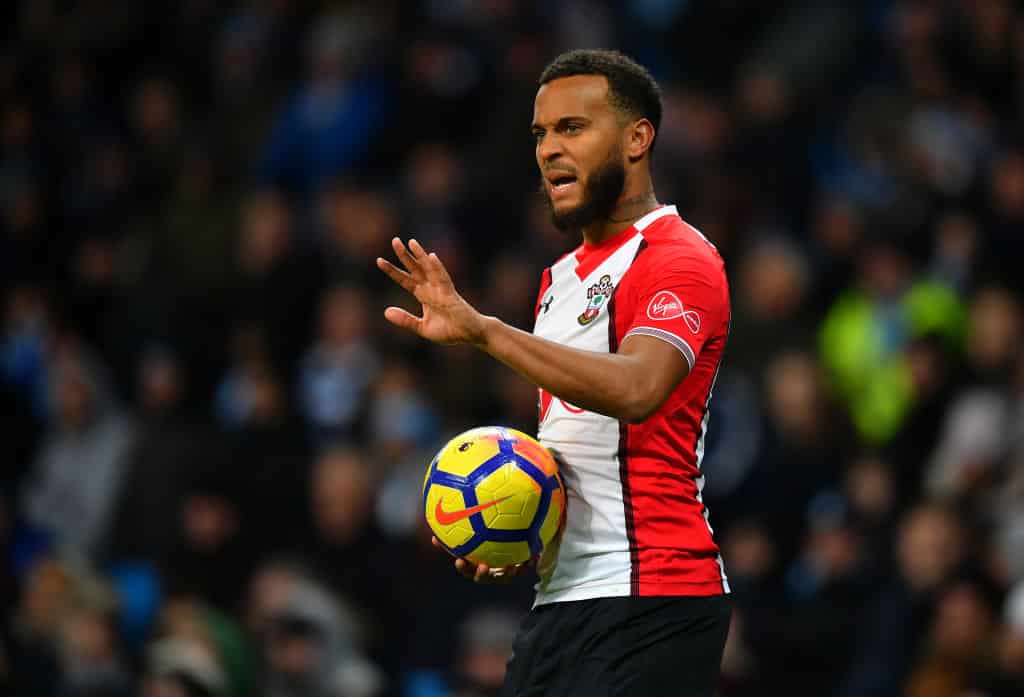 Southampton and Arsenal meet once again in a space of three days for a Premier League clash after the two locked horns in a 4th round FA Cup tie on Saturday that saw an own-goal by Gabriel account for the Gunners' ouster from the tournament. The Saints have had a good run of 15 games since September-end where their only three losses came against top-flight opposition like Manchester United, Man City and Leicester City.

After a horrific 10-match spell ending December-mid in which they had only one win and seven defeats to show, Mikel Arteta's Gunners have rebounded with four victories from their next five outings that has catapulted them to a place adrift of their forthcoming rival's 10th spot and only 2 points behind.

Southampton boss Ralph Hasenhuttl is confronted with a long injury list that has Nathan Redmond, Oriol Romeu, Jannik Vestergaard, Moussa Djenepo, Nathan Tella, Michael Obafemi and William Smallbone in it and all ruled out from Tuesday night's clash. The big relief for Southampton will be the return of their key men upfront – Che Adams and Danny Ings – for the clash against Arsenal. Both Adams and Ings were essentially rested in the FA Cup clash on Saturday and introduced as substitutes in the dying stages of the match.

As for Arsenal, Pablo Mari and Dani Ceballos are both ruled out owing to injuries. The back-to-form Aubameyang who was rested for the FA Cup game against Southampton will be back to lead the attack and start along with the likes of Nicolas Pepe, Gabriel Martinelli and Willian upfront. Bukayo Saka, Alexandre Lacazette and Emile Smith Rowe who did not feature in Saturday's loss to the Saints are very likely to be introduced by Arteta at some point of the match on Tuesday.

Southampton's commendable show in the Premier League this season especially with teams of the lower half gives them the edge in the January 26th home game. But Arsenal are on a comeback trail and will be on a high on the back of a 5-match unbeaten run. The Gunners have a good Premier League history with their Tuesday's rivals having won five of their 8 encounters with Southampton and losing in just one since 2017. A 1-1 draw looks a logical result given the good recent forms of both the teams.