The traders reckon there's only way this match-up will go and that is for Red Star to end up on the end of a hiding. The Serbs were resoundingly defeated during Game Week 6, suffering a 6-1 thumping at the hands of PSG and a brilliant Neymar hat-trick.

At enhanced odds of 11/4, betting on Liverpool to win by 5 or more goals should be tempting at those odds, especially when you consider the Reds running riot at Anfield is well overdue.

The goals have dried up in recent times for Liverpool with Jurgen Klopp's side having scored just three times in their past five games. However Man City, Napoli and Chelsea (twice) featured as opponents in those games so don't let that statistic put you off when considering this punt in our Liverpool vs Red Star Belgrade predictions.

Also consider that prior to that tricky run of fixtures, Liverpool accumulated 17 goals in seven fixtures so what better team to provide the perfect foil than Red Star?

Back a return to goal-scoring form when Zvezda visit Anfield with Liverpool scoring 5 or more goals at 11/4 in the first installment of our Liverpool vs Red Star predictions and betting tips. 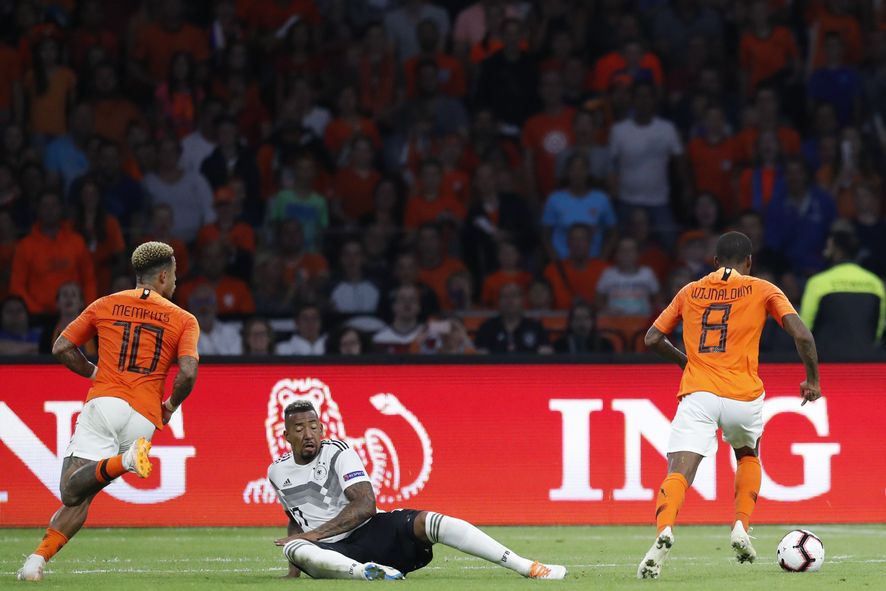 Wijnaldum is our betting tip to score at anytime with his driving runs a threat to the Red Star defence.

Enhanced odds bet: Mohamed Salah To Score, Liverpool To Win And Both Teams To Score – Was 11/4 now betting at 10/3

We have a second set of enhanced odds for all you intrigued punters and it reads Both Teams to Score and Mohamed Salah scoring in a Liverpool win.

The proclaimed Egyptian king ended his longest run without a goal in a Liverpool shirt on the weekend by scoring the winner away at Huddersfield, prepping himself for an extended run of goal-scoring form.

Anyone who doubted the mercurial talent during that relatively mini batch of poor form could look silly by the end of the year with Salah aiming to make good on his excellent under-lying stats. With a healthy average of 4 shots per a game in the Premier League, it only a matter of when and not if Salah could produce the sensational goal-scoring form of last season. With odds of Salah scoring a hat-trick trading at an extremely short 9/2, the William Hill traders figure Salah.

While Liverpool winning this tie is the overwhelmingly expected norm, the second half of the bet is more interesting.

Backing Red Star to score might seem the unlikeliest part of the bet and sure, Liverpool's defence has been extremely tight in recent games but the chances are as far-fetched as you might think.

In fact, the last time Zvezda failed to score a goal was when they drew 0-0 with Napoli back in September – a run stretching across seven games. They even managed a goal against PSG in that period – despite being on the end of a 6-1 hiding.

At a 10/3 tip, our Liverpool vs Red Star Belgrade predictions and betting tips believe this represents good value. 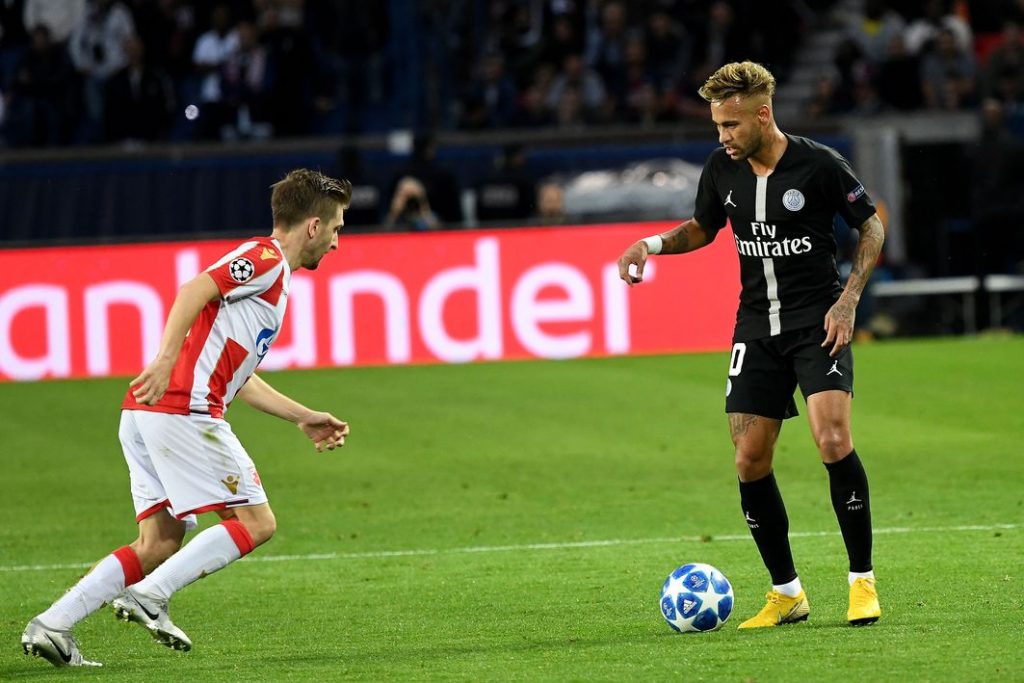 The final instalment of our Liverpool vs Red Star Belgrade predictions sees us tip Georginio Wijnaldum to score anytime against the Serbians at an enticing 15/8 pick.

The Dutchman scored a superb goal against Germany to cap off a victory for Holland during the international break and we're backing him to find his goal-scoring touch for Liverpool too.

Only Xherdan Shaqiri, Roberto Firmino, Sadio Mane and Salah have averaged more shots per game than Wijnaldum (1.1) in the league proving that the ex-Newcastle man has been vying for goal this season.

Operating deeper in midfield since joining Liverpool, Wijnaldum was once a respectable goal-scorer at previous clubs, scoring 11 leagues goal in his debut season in the Premier League and 56 in 154 for PSV during his stint there.

Better still is his European record whilst at the Dutch giants – a very productive return of 10 goals in 29 games against Europe's top sides.

That's why we're backing him to score anytime in our match predictions.

The only previous meetings between Crvena Zvezda and Liverpool were in the last 16 of the 1973-74 European Cup – the Serbian side won both legs by a 2-1 scoreline.