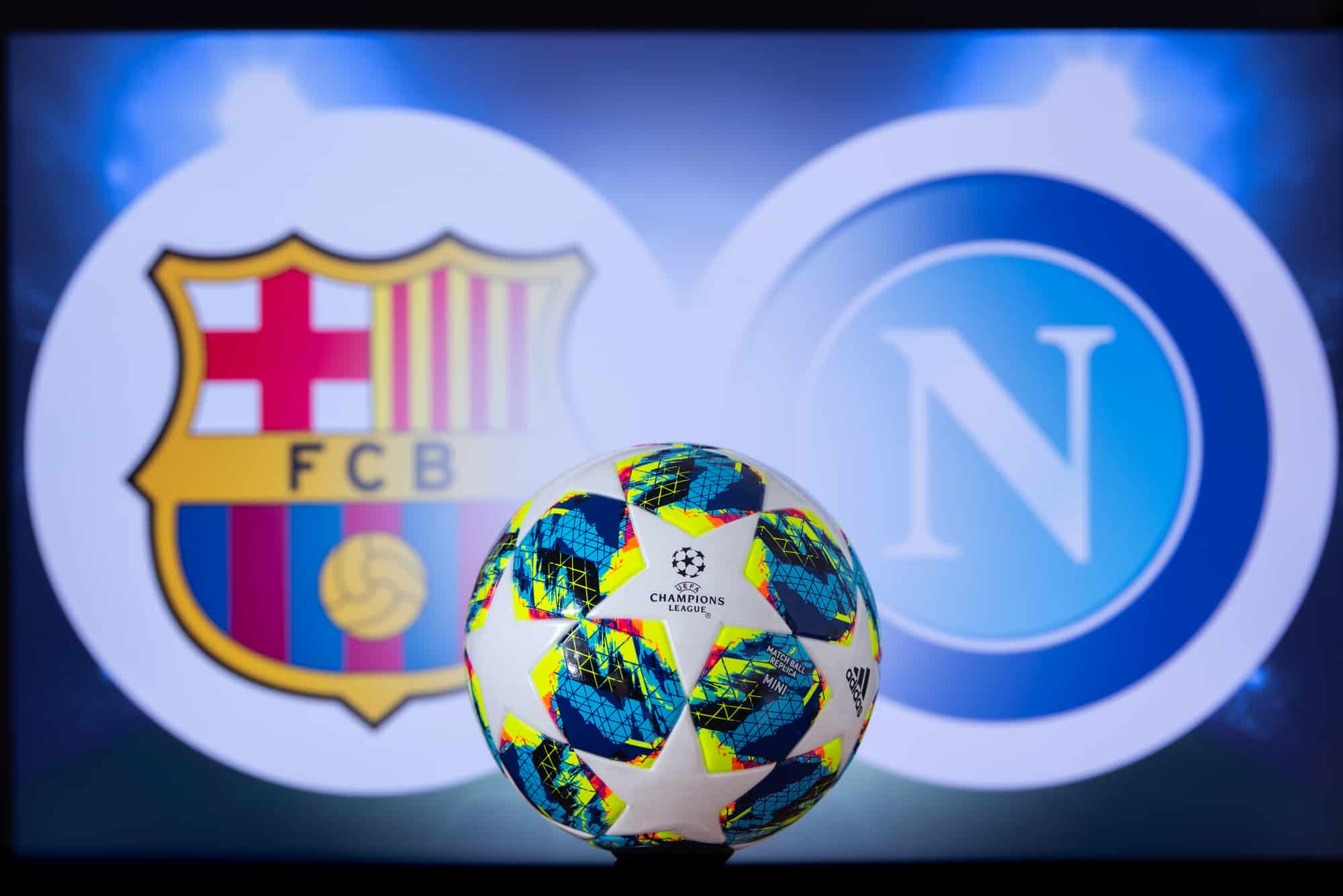 After holding Napoli to a 1-1 draw in February away at Stadio San Paolo, Barcelona will be looking to wrap things up at Nou Camp when the two teams meet for a second leg Round of 16 clash.

Barca boss Quique Setien is under pressure after the club forfeited their apex position in the La Liga to bitter rivals Real Madrdid and will be expected to come up with something positive in the August 8th's Champions League clash.

The Catalan giant's return from the Covid break hasn't been flawless by any means. Apart from a 1-2 home loss to a 10th placed Osasuna, Barca's eleven League fixtures post the break have been peppered with draws to Sevilla, Celta Vigo and Atletico Madrid.

Going back to the first leg clash at Naples, Barcelona were actually behind to Dries Mertens' strike in the 30th minute and looked to be in some discomfiture going into the interval.

But post half-time, they were able to take control of the proceedings and find the all-important away goal to equalize through a well-worked goal from Antoine Griezmann in the 57th minute.

Quique Setien will be somewhat handicapped by the absence of Sergio Busquets and Arturo Vidal out due to suspensions and injury to defender Samuel Umtiti.

The good news for the club is that the break has allowed one of their key players upfront, Luis Suarez, to recover from his injuries, but the Uruguayan along with ex-Ajax star Frankie de Jong may have to miss the Saturday clash.

As always, the Blaugrana will depend on their Argentina superstar Leo Messi, who recently hit out at the side's lackluster performance of late, stating:

“If we want to win the Champions League, we’ll have to improve massively.”

As for Napoli, it's been a dismal return from the break, losing 3 and winning just 1 of their last 5 away Serie A games resulting in a lowly seventh-placed finish to the domestic season – this for a side that made it to the Top Three for 6 of the previous 7 Serie A seasons.

Napoli were soundly beaten at Atalanta and Inter Milan very recently, suggesting they currently lack the quality to compete at the European stage.

Key defender Kostas Manolas is out and even a strong forward line featuring the likes of Dries Mertens and Lorenzo Insigne may just not be enough to take them through to the next phase.

Fernando Llorente is sidelined with injury while Amin Younes and Faouzi Ghoulam are not eligible.

Even though both sides are riddled with injuries, one can expects the hosts to progress into the Round of 8 with relative ease.