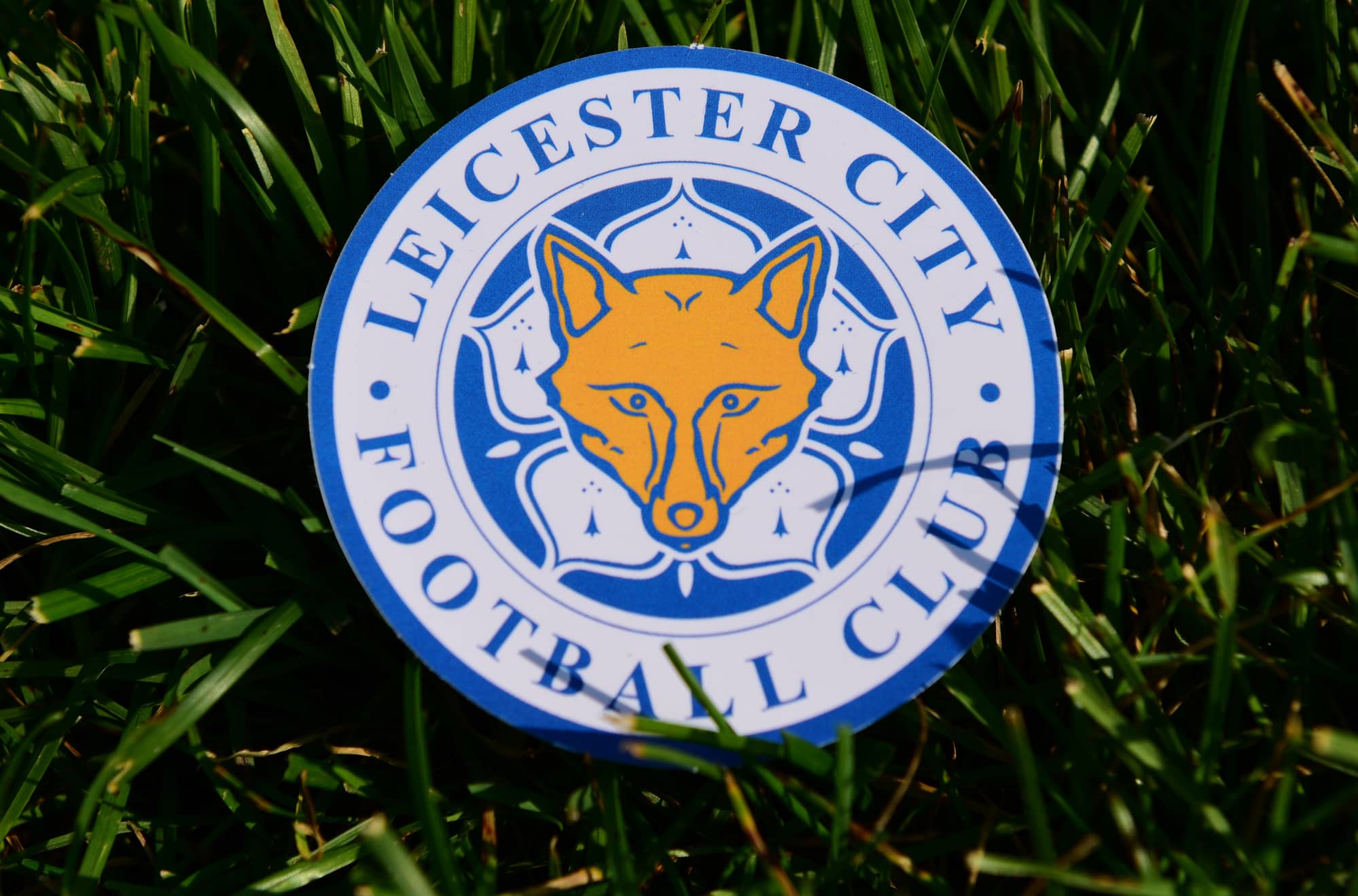 Hosts Leicester City and Southampton will lock horns at the King Power Stadium on Saturday evening with both looking to boost their chances of claiming a slot in the top-four of the Premier League table. The visiting Saints currently sit in the seventh spot and are just three points adrift of their fourth-placed hosts.


While James Maddison and Jamie Vardy were rested for the Stoke clash, other key players contributed to a 4-0 victory over the Championship outfit underlining Rodgers's intent to win a silverware this season.

The Foxes, despite their exalted position of fourth on the table have shockingly performed dismally at the King Power which was once considered their fortress. Rodgers' men have lost four of their eight games at the venue and won just one – a statistic Southampton will relish going into Sunday's game.

The Saints had quiet amazingly overturned a 0-9 battering at home last season to the Foxes to win 1-2 away at the King Power in the return fixture.

Ralph Hasenhuttl's side have come out of an impressive home win of 1-0 over reigning champions Liverpool thus breaking a run of 4 winless games prior to the noteworthy victory at the St. Mary's. Their poor form at home aside, the Foxes are in satisfactory form, winning four, drawing two and losing in just one of their previous seven Premier League outings since December.

Hasenhuttl could be in a dilemma with the return of first-choice Alex McCarthy after having recovered from a coronavirus spell. He could be hard-pressed to replace Fraser Forster after his admirable show against Liverpool between the posts and two clean-sheets before that. While Che Adams is expected to return after suffering a concussion, Danny Ings is unlikely to play after failing to pass a coronavirus test post the match against Liverpool in which he got the lone winner.

Maddison and Vardy will in all likelihood return to the Leicester starting XI, taking the places of Ayoze Perez and Dennis Praet. Rodgers is expected to stick with the remainder of the side that won at Stoke on Saturday.

The Foxes are definitely the stronger outfit on paper going into the game at King Power, but their poor performances at the venue (including a 1-2 loss to relegation side Fulham) will hold hope for the visiting Saints. A 2-2 draw looks a safe bet given the attacking nature of both sides with a slight bias in favour of the hosts.