Inter Milan and Real Madrid face off at the Giuseppe Meazza stadium on Wednesday night for a critical Group B clash of the UEFA Champions' League. The two star teams have performed well below par as evinced from their 3rd and 4th spots on the Group B points table where they trail sides like Borussia Monchengladbach and Shakhtar Donetsk.

Inter Milan are coming out of a 4-2 home win over Torino after recovering spectacularly from being 2 goals down in a Series A clash. A brace from Belgian star Romelu Lukaku and goals from Alexis Sanchez and Lautaro Martinez sealed the sensational win on Saturday.

Zinedine Zidane's Real Madrid continue to struggle in the La Liga as they dropped to the 4th place after a 1-4 defeat to Valencia and a 1-1 draw away to Villarreal last weekend. 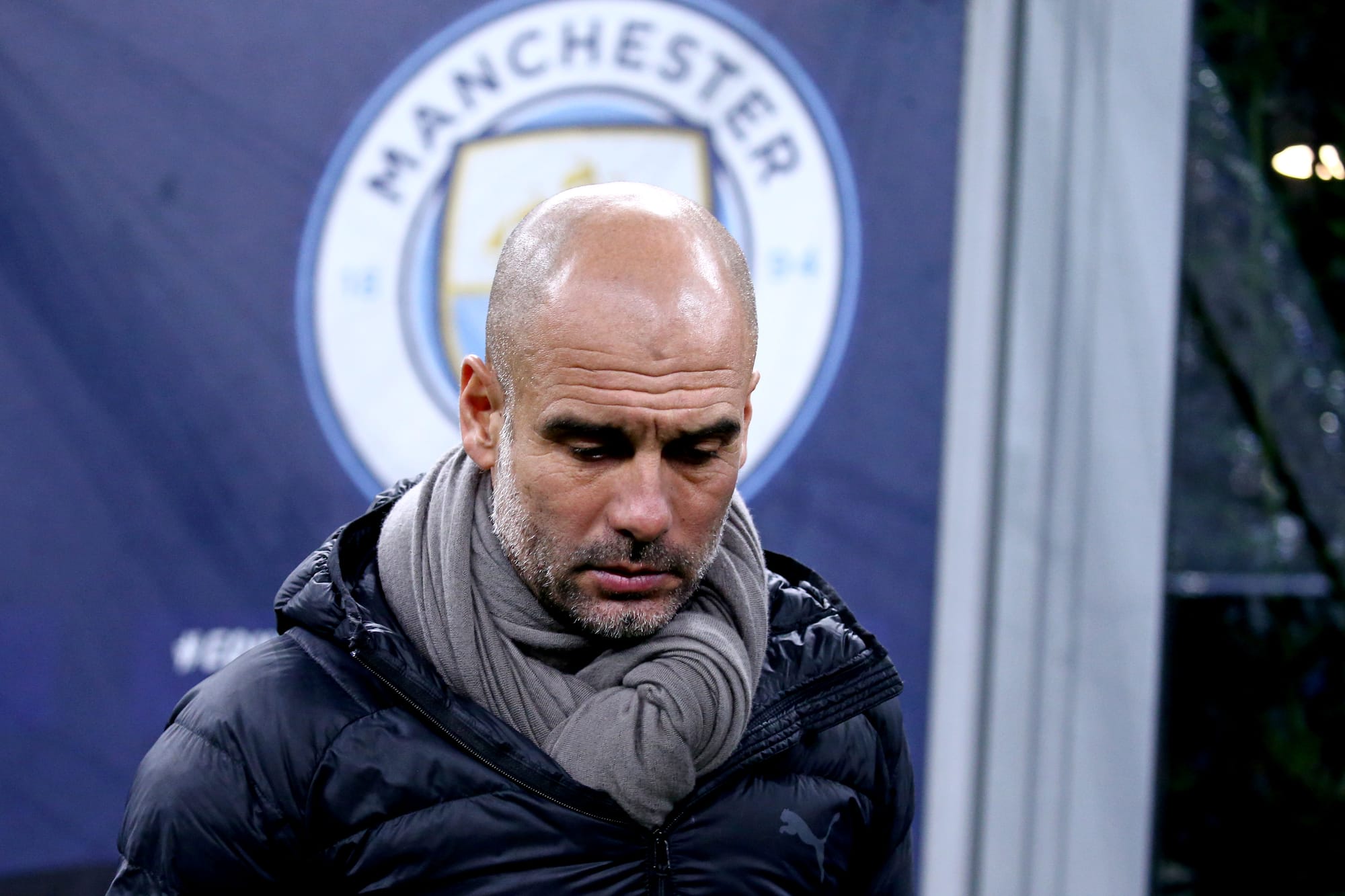 Antonio Conte's side will miss out on players like Marcelo Brozovic, Daniele Padelli and Aleksandr Kolarov, all having tested positive for Covid-19 while Matias Vecino and Stefano Sensi are still recovering from their injuries.

Roberto Gagliardini may step in to take Brozovic's place in the midfield while Bayern Munich loanee Ivan Perisic may deputize for Kolarov on the left flank. Milan Skriniar and Stefan De Vrij may return to the lineup alongside Alessandro Bastoni at the back.

Dani Carvajal who returned for Zidane in the Villareal game is all set to feature in November 25th's night clash. Karim Benzema is also likely to return to the attack after missing out in the Villareal loss. A big blow for the Real Madrid side going into the Milan clash will be the absence of their skipper-cum-key defender Sergio Ramos.

In the absence of Ramos, bulk of the defending duties will fall on the shoulders of Carvajal and Raphael Varane.

Of the last 10 encounters between the two, Inter Milan have won five and Real Madrid four. History are against the 13-time European champions as they are quite incredibly yet to win a game at the San Siro, losing in 5 and drawing 2 on their 7 trips to the venue so far.

There is little doubt that Romelu Likaku and Lautaro Martinez are going to trouble a Ramos-less Real defense big time. So, it will be upto the likes of Benzema, Vinicius Jr and Marco Asensio to get as many goals as they can.

But a high scoring draw seems the most likely result. This is a winner-take-all contest for both teams as whoever loses will effectively be out of the competition. Even a draw stands to work against both sides.