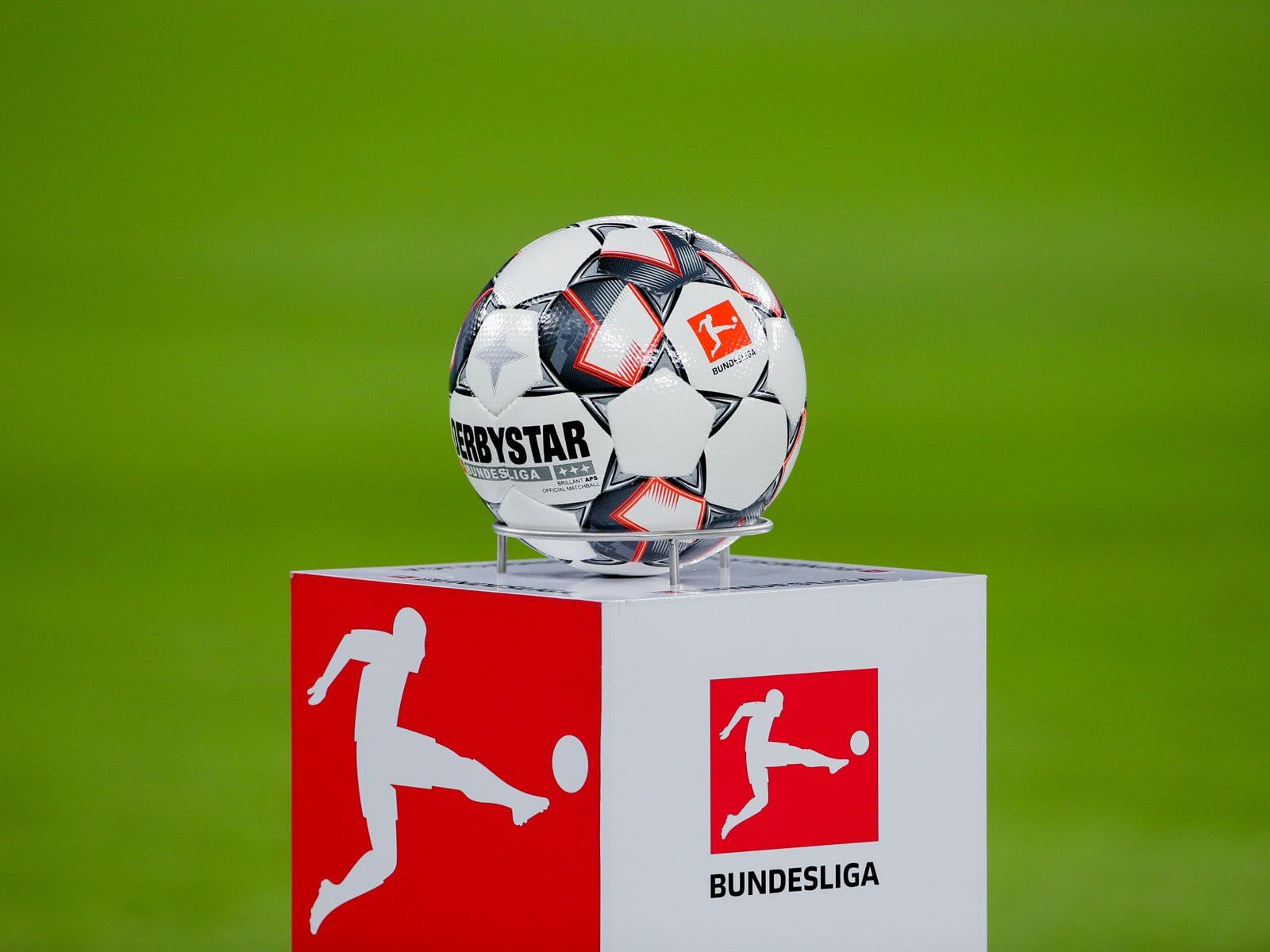 The most enteraining Bundesliga fixture of the week will take place at the Borussia-Park on May 23rd between Borussia Monchengladbach and Bayer Leverkusen.

Marco Rose's Monchengladbach jumped ahead of RB Leipzig to the 3rd place of the Bundesliga table after they overpowered Eintracht Frankfurt 1-3 last weekend.

Alassane Plea, Marcus Thuram and Ramy Bensebaini scored to give Monchengladbach the win that took them to 52 points, 1 ahead of RB Leipzig.

The win over Frankfurt means that the Foals have won 5 of their last 8 league matches, thus keeping them 6 points behind league leaders Bayern Munich in the fight for the Bundesliga title.

The hosts have shown a flair for attacking football with the pair of Plea and Thuram combining superbly upfront.

Bayer Leverkusen have really had a good run in 2020 where they have lost just one of their 9 games played during the year.

They have steadily been climbing up the points table since November last year when they were placed 10th to a respectable 5th spot presently.

Their resumption to the season was marked by a thundering 1-4 away win over Werder Bremen with Kai Havertz getting a brace.

Havertz, the 20-year old attacking midfielder is Bayer's top scorer of the season with 11 goals across all competitions and will be coach Peter Bosz's “go to” man for the Borussia-Park clash.

But Bosz will be missing his other top scorer Kevin Volland, out due to an injury. Right back Lars Bender too is ruled out for the May 23rd's clash.

Borussia Monchengladbach will expect their goals to come from their top-scorers Plea, Thuram and Breel Embolo. Giving the trio ample support upfront will be the likes of Lars Stindl, Ramy Bensebaini and Patrick Herrmann.

The Foals are usually strong on home soil, having won 8 of their last 10 outings across all competitions.

However, they have won just one of their last three home games in the Bundesliga, which has set them back a little as far as the title challenge goes.

Monchengladbach have been potent in front of goal on home soil in the top-flight orbit, scoring at least twice in all eight of their recent  games at the Borussia Park.

Monchengladbach have had a very good recent history against Leverkusen – winning 6 of the 8 encounters between these two since 2016.

In fact, Saturday's hosts have won all their previous three meetings with the visitors. So, definitely Rose's men have the upper hand at the Borussia-Park as far as odds are concerned.

This is indeed a massive game in the context of finishing in the Bundesliga top-four. Both teams are in decent form and head into this game on the back of good results.

A win for Leverkusen will propel them into the Top four at the expense of their forthcoming 3rd placed rivals.