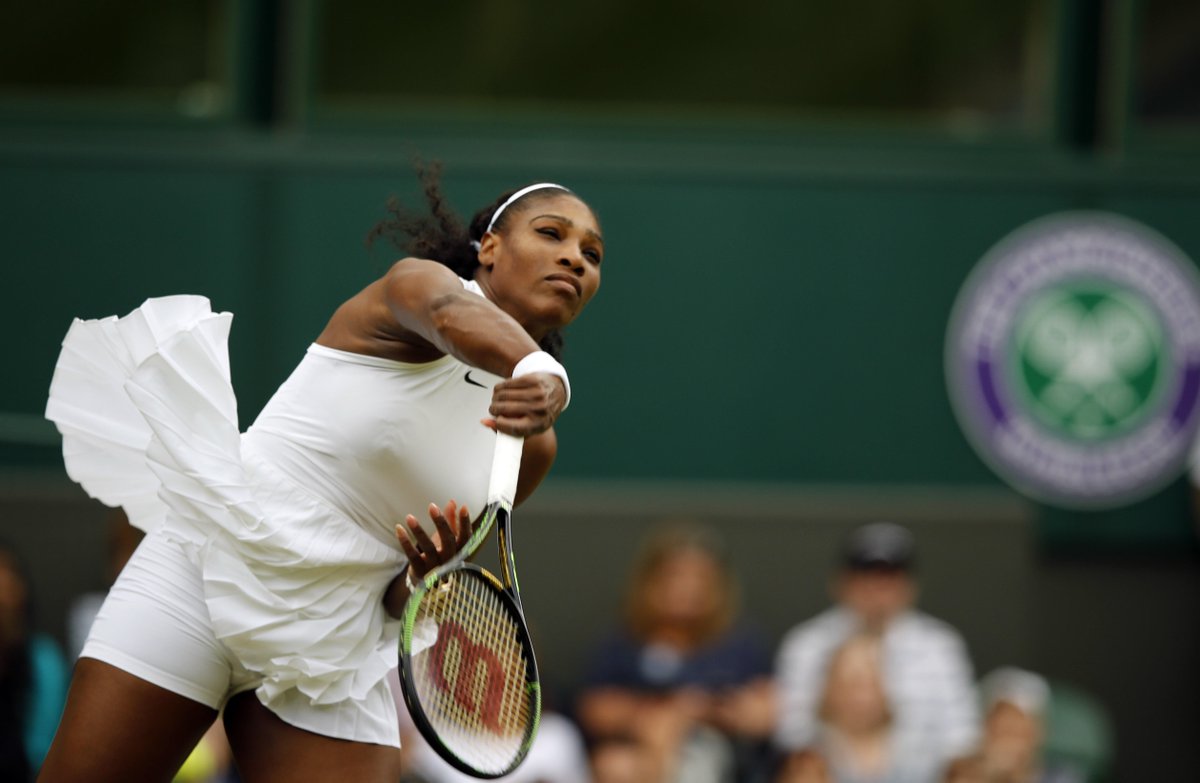 Serena Williams admits she is delighted to be back in another Wimbledon final after her straight-sets semi-final win (Williams to win Wimbledon 1/2, Simona Halep 13/8).

The 11th seed breezed past Czech qualifier Barbora Strycova 6-1 6-2 in a match which lasted just under an hour on Thursday (Williams to beat Halep in straight sets – 5/4).

The 37-year-old American is looking to equal the record for the amount of Grand Slam singles titles as she chases her 24th victory to join Australian Margaret Court on that mark.

Williams has not won a Grand Slam title since she became a mother in September 2017. However, she has shown she’s close to getting back to her very best form throughout this tournament and was always on top against Strycova.

Williams says she is feeling great ahead of a return to the final, where she lost last year to Angelique Kerber.

“It’s good, especially after my year,” she said.

“I just needed some matches. I know I’m improving and I just needed to feel good and then I can do what I do best which is play tennis.”

She also becomes the oldest Grand Slam women’s finalist in the Open era and says she still has a big desire to compete for the big prizes in the sport.

“I love what I do, I wake up every morning and I get to be fit and play sport and play in front of crowds like here at Wimbledon – not everyone can do that,” she added.

“I’m still pretty good at what I do and it’s always an amazing experience.”