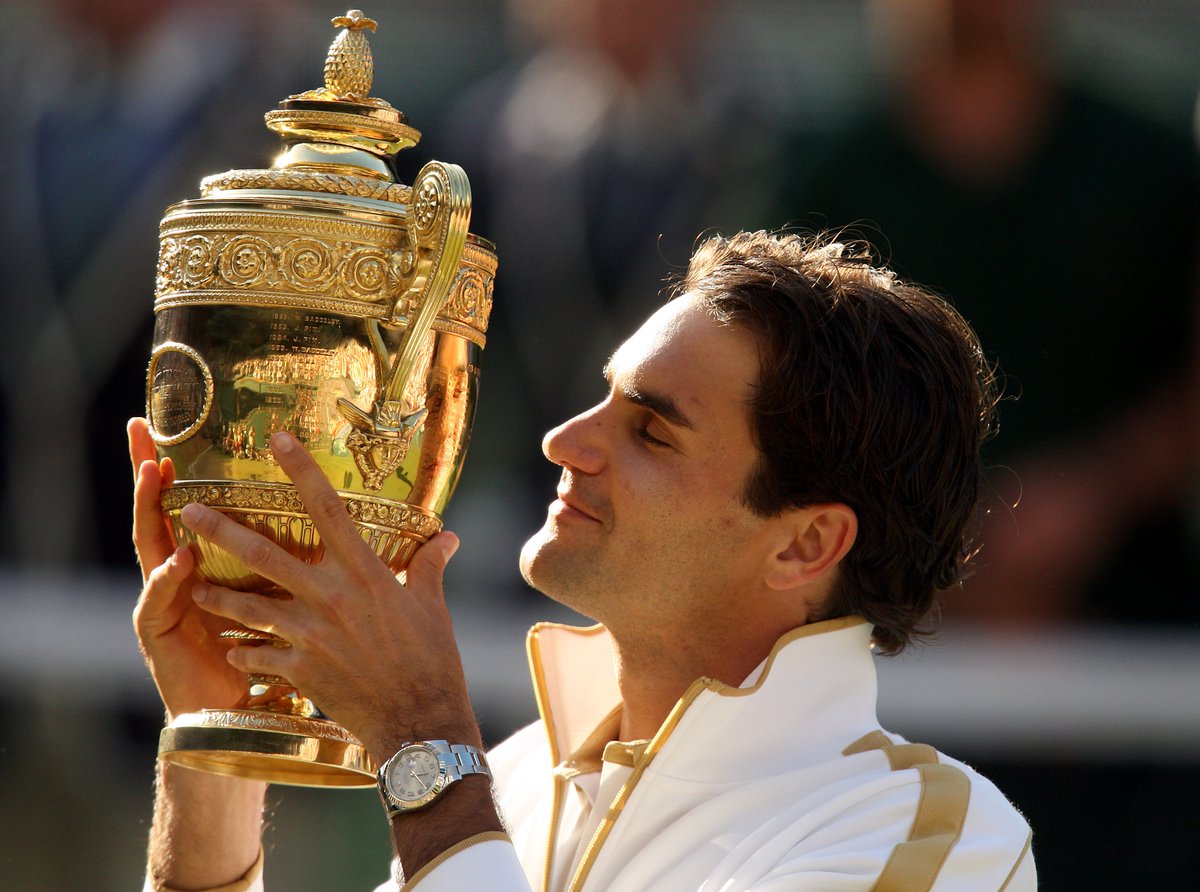 Roger Federer will face Novak Djokovic in the Wimbledon final.

Both players were taken to four sets in their respective semi-final matches on Friday, as Federer came up against old rival Rafael Nadal and Djokovic downed surprise package Roberto Bautista-Agut.

Bautista-Agut, 31, was contesting his first ever Grand Slam semi-final and initially it seemed as if the occasion had got the better of him as Djokovic raced into a 3-0 lead before breaking again to take the first set in dominant fashion.

The Spaniard responded however, and broke early in the second before holding out to claim the set and restore parity.

Federer and Nadal came together in the later match and there was little to choose between the two superstars in the first set in their first Wimbledon meeting since Nadal’s epic five-set final win back in 2008.

Neither player managed to force a break of serve in the opener but Federer seized the advantage after a tie break.  Nadal responded in style as he broke Federer’s serve twice and took the set 6-1, but Federer regained his composure and claimed a 7-6(7-3) 1-6 6-3 6-4 victory in three hours and five minutes.

Federer and Djokovic have met three times before at Wimbledon and the latter leads the head-to-head 2-1, with their most recent meeting coming in the 2015 final which the Serb won 3-1.