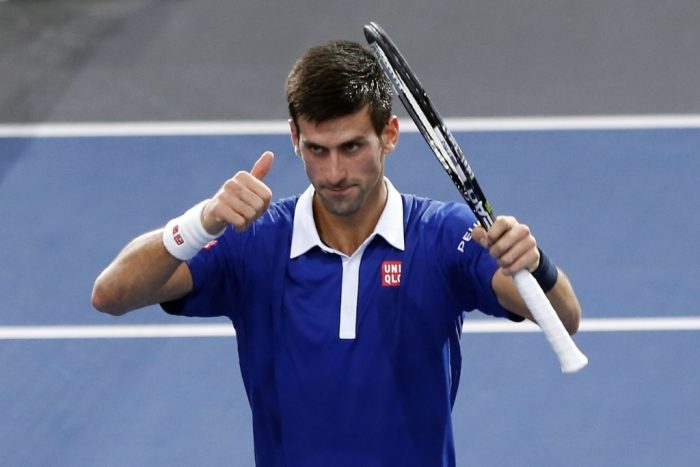 World number one Novak Djokovic (5/4 US Open outright) insists he will “find a way” to continue his charge through the US Open field after struggling with a shoulder injury in the second round.

Djokovic came through his second-round match in straight sets but was in serious discomfort for the majority of the tie with Juan Ignacio Londero.

The Serbian ace started to feel the issue early in the first set and he received treatment from his trainer before going on to win that set.

He continued to struggle with his shoulder, despite receiving a massage before the second set, but ultimately went on to win 6-4 7-6 6-1.

American Denis Kudla is next up for Djokovic in the third round in the early hours on Saturday (Match Betting – Djokovic 1/20, Kudla 8/1) and he insists he will “find a way” to carry on as he looks to end the campaign with another Grand Slam title.

Djokovic said: “The pain was almost unbearable at some point, I felt pain while tossing the ball. I hope that we will be able to reduce the pain significantly so that I could play the third round.

“We did an ultrasound and the results had shown that there are no damages.

“I don’t believe that this can be a long-term issue. At least that is what the specialists say. This is uncomfortable because we are at a Slam, but we’ll find a way.”

Meanwhile, Roger Federer (13/2 US Open outright) is back on court on Friday when he takes on Briton Dan Evans in the third round at Flushing Meadows.

Federer, who has won all three previous meetings with Evans without dropping a set, beat Damir Dzumhur 3-6 6-2 6-3 6-4 to advance on Wednesday.

Evans came through a tough tie with 25th seed Lucas Pouille and insists he will approach Friday’s outing with a positive mindset (Match Betting – Federer 1/7, Evans 9/2). 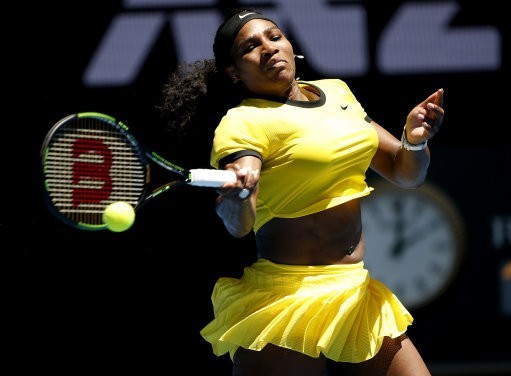 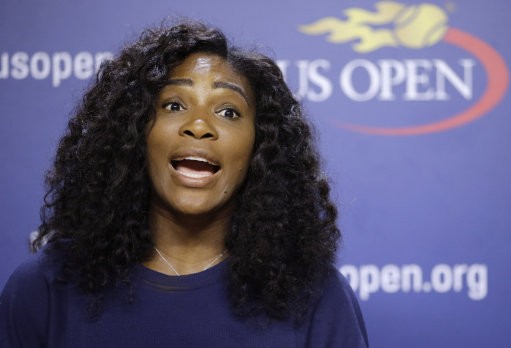 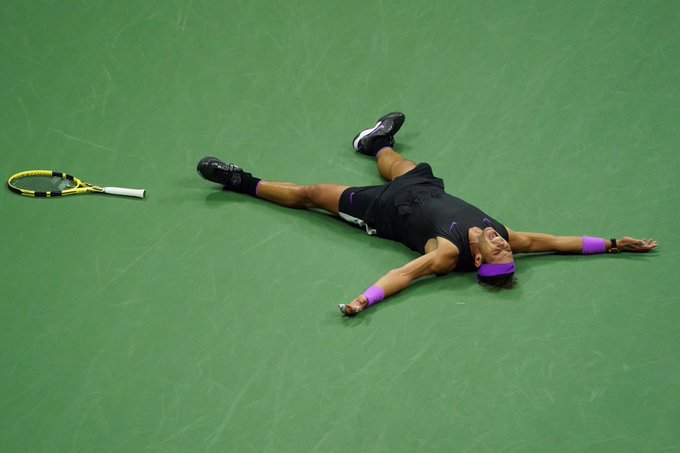