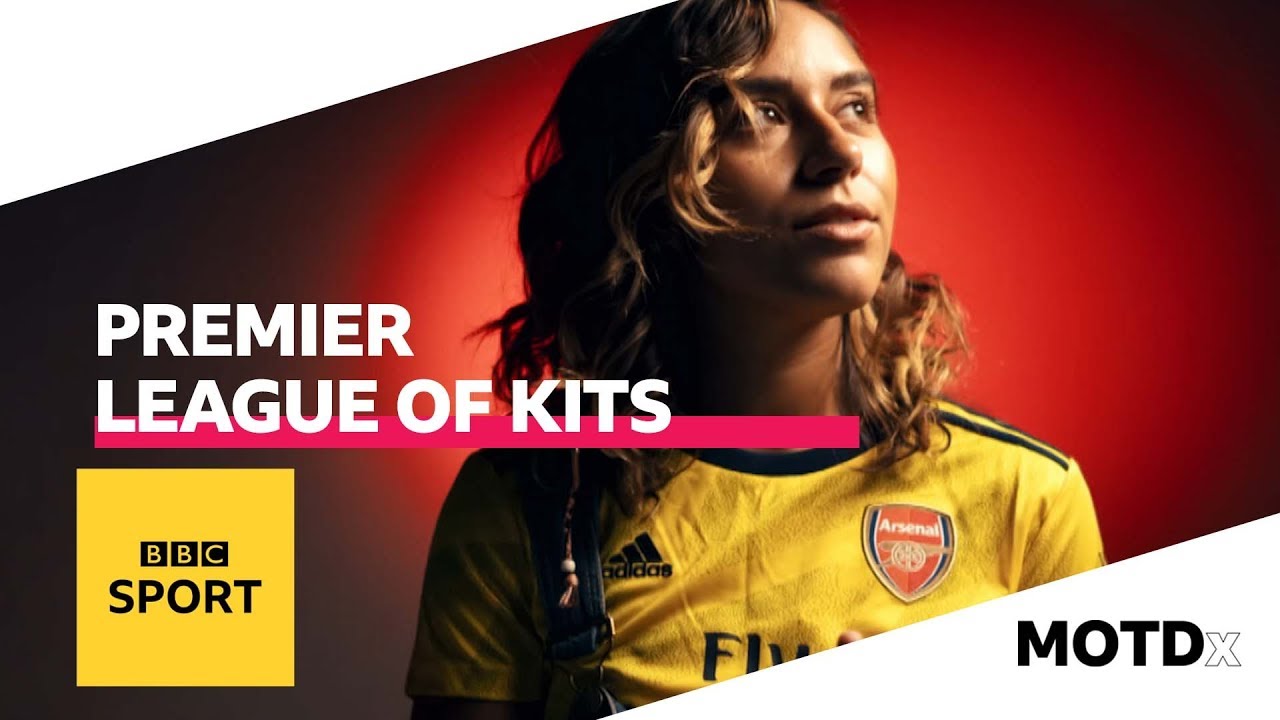 Which Premier League team has the best kit this season? | MOTDx | BBC Sport

Who has the best kit? For new football show MOTDx, Chelcee Grimes and stylist Jay Hines run the rule over the Premier League kits for the 2019-20 season. Which kit will be crowned the league’s best and which deserve to go down? ============= SUBSCRIBE so you never miss out on our best videos ➡️➡️http://bit.ly/1sFodyu Uploads […] 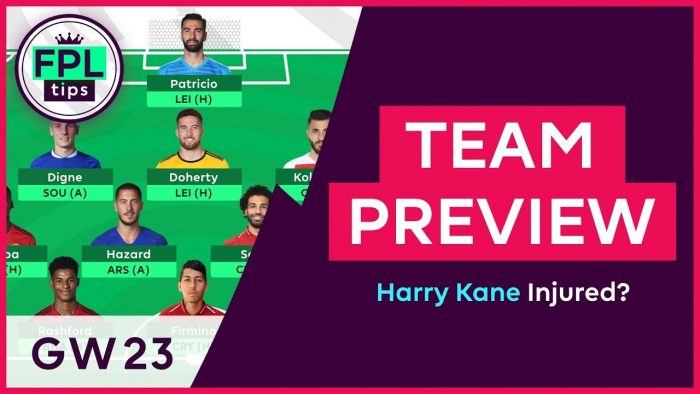 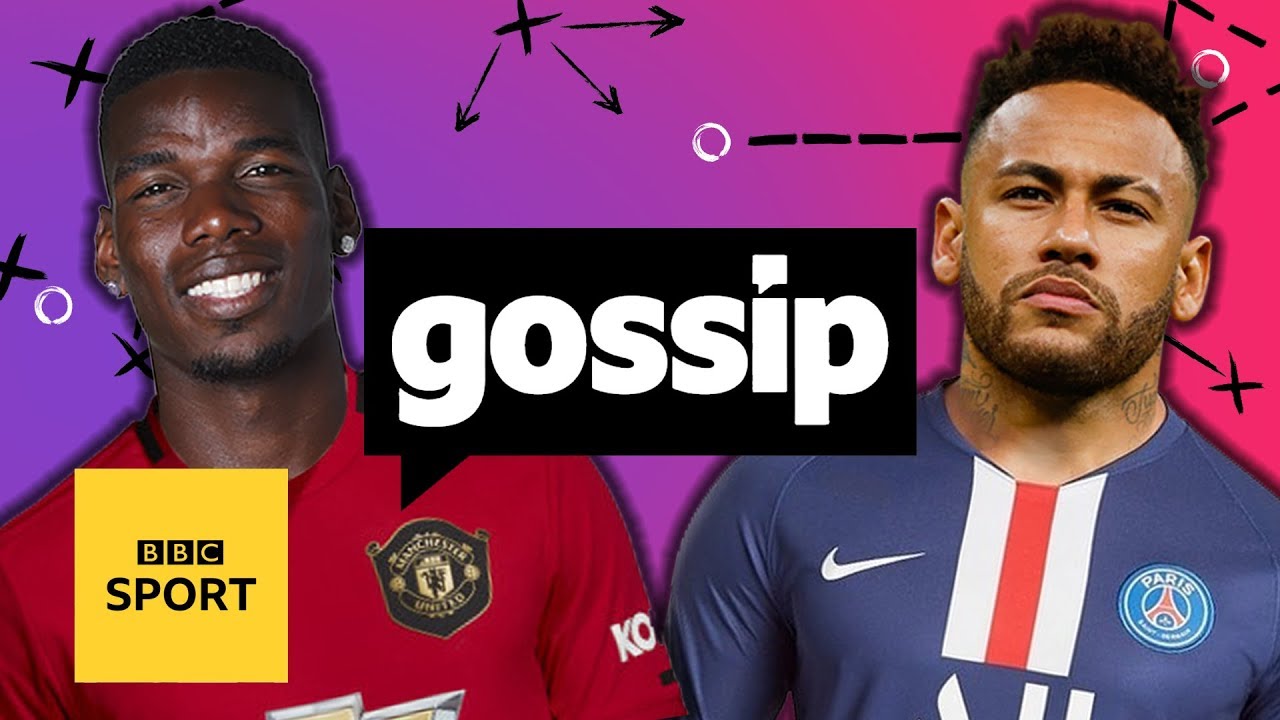 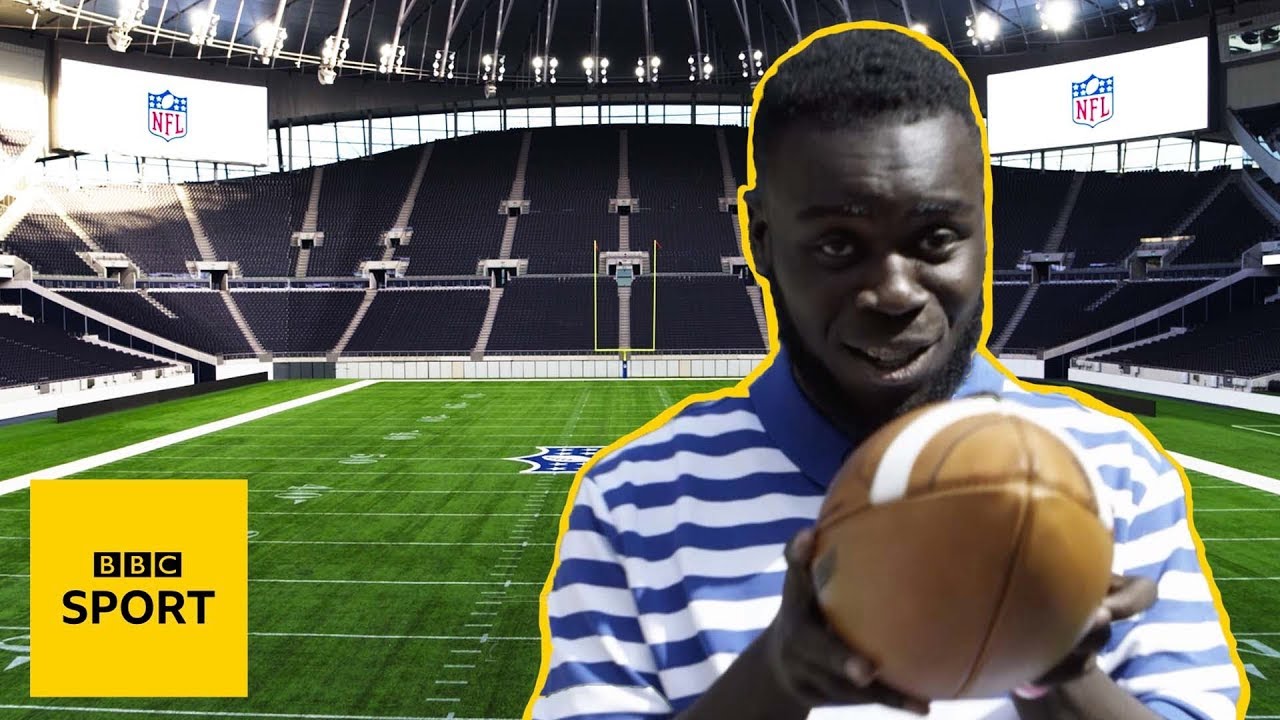 How cool does this look? 😍 BBC Radio 1Xtra’s Jeremiah Asiamah goes behind-the-scenes at Tottenham Hotspur’s new stadium to see how it looks with its NFL makeover, checking out the locker rooms, fieldand executive boxes, as Spurs gear up to host two American football games next season. How much do you want to be there? […] 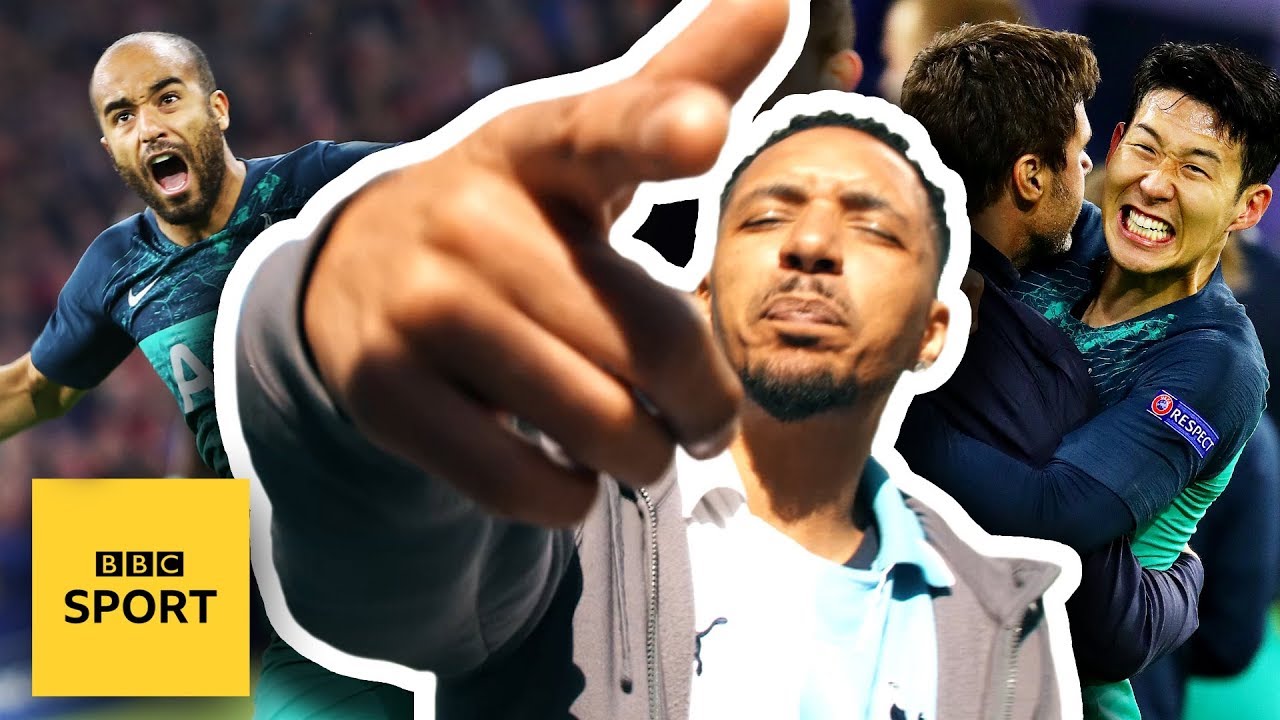 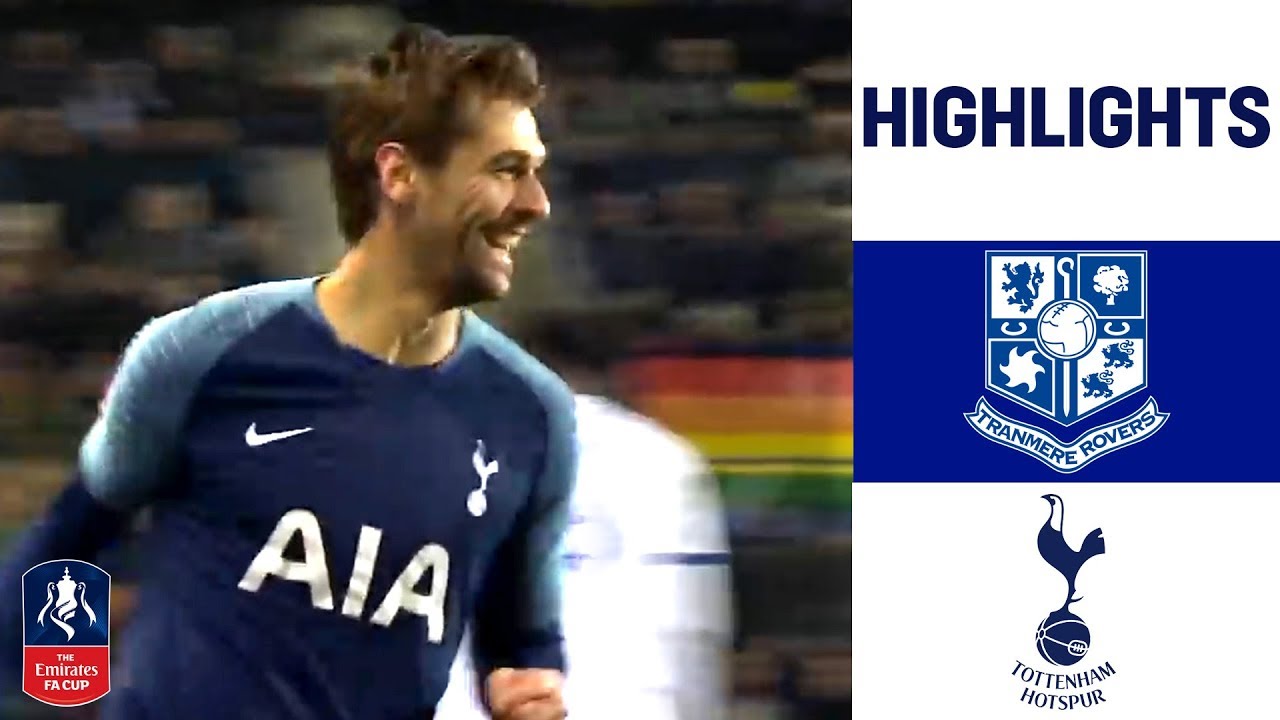 Llorente bags a hat-trick as Spurs eased past Tranmere. Subscribe: https://www.youtube.com/thefacup To find out more about the The FA Cup visit: … source 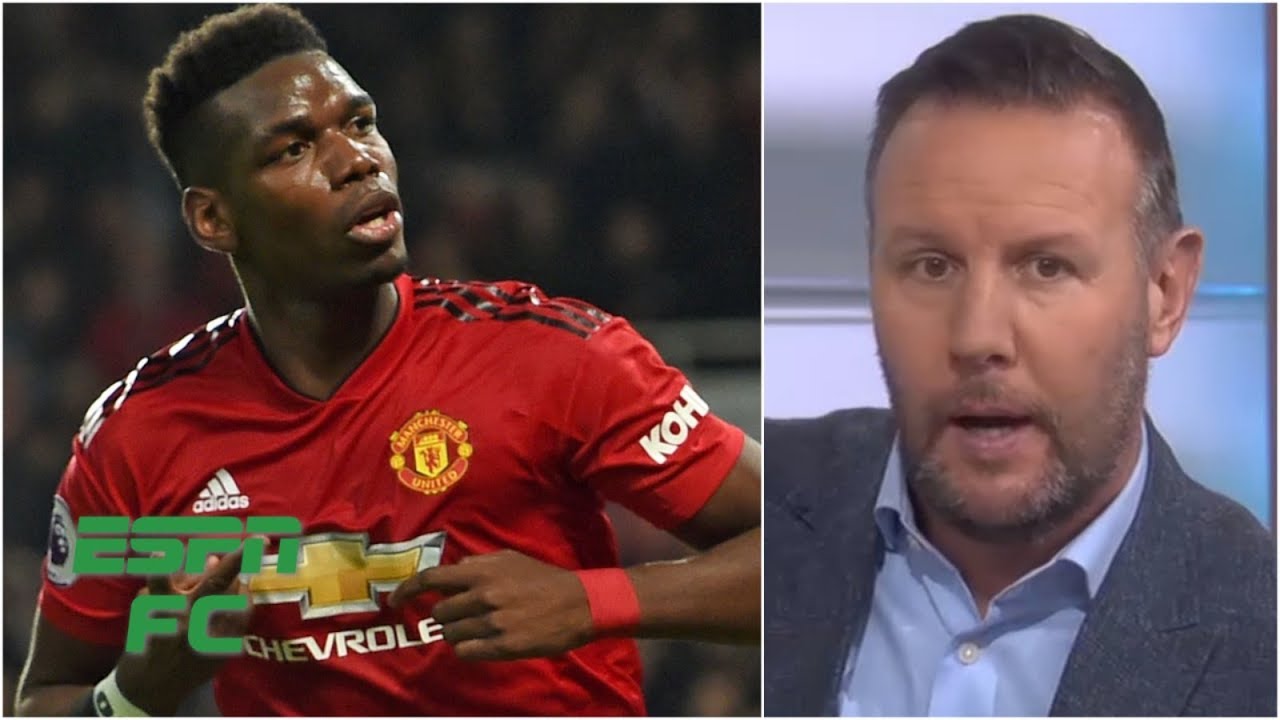 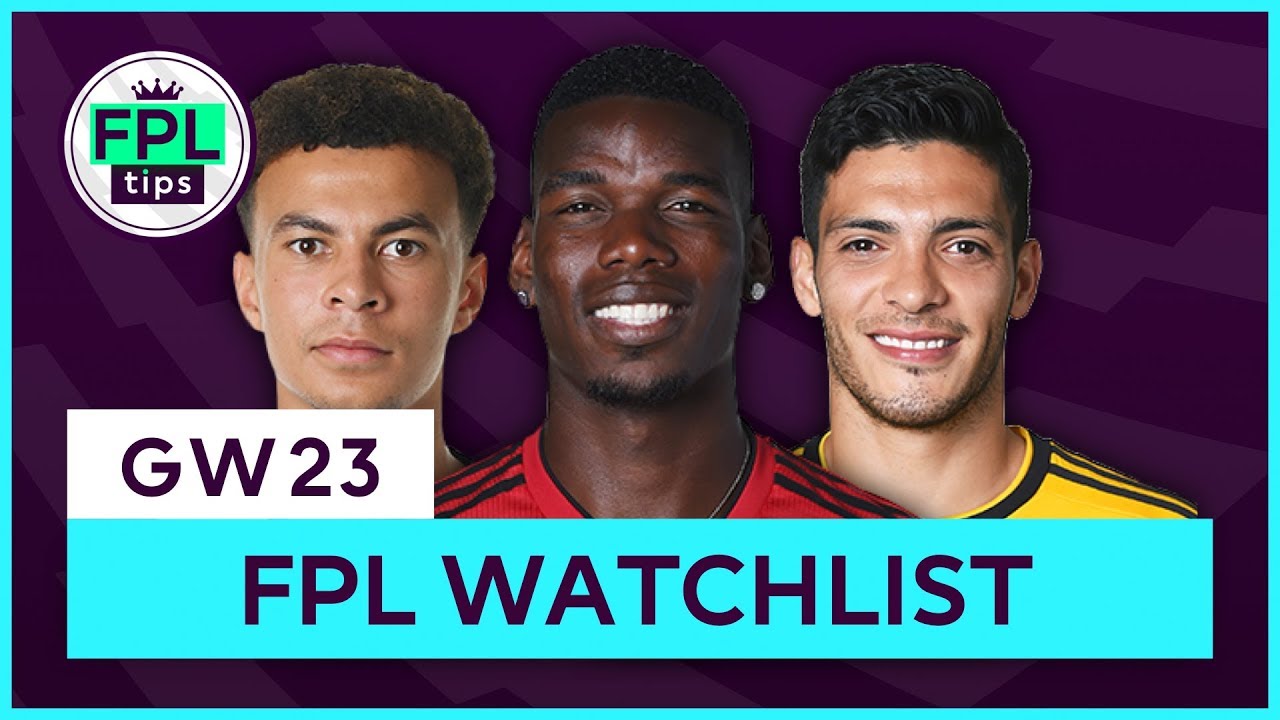 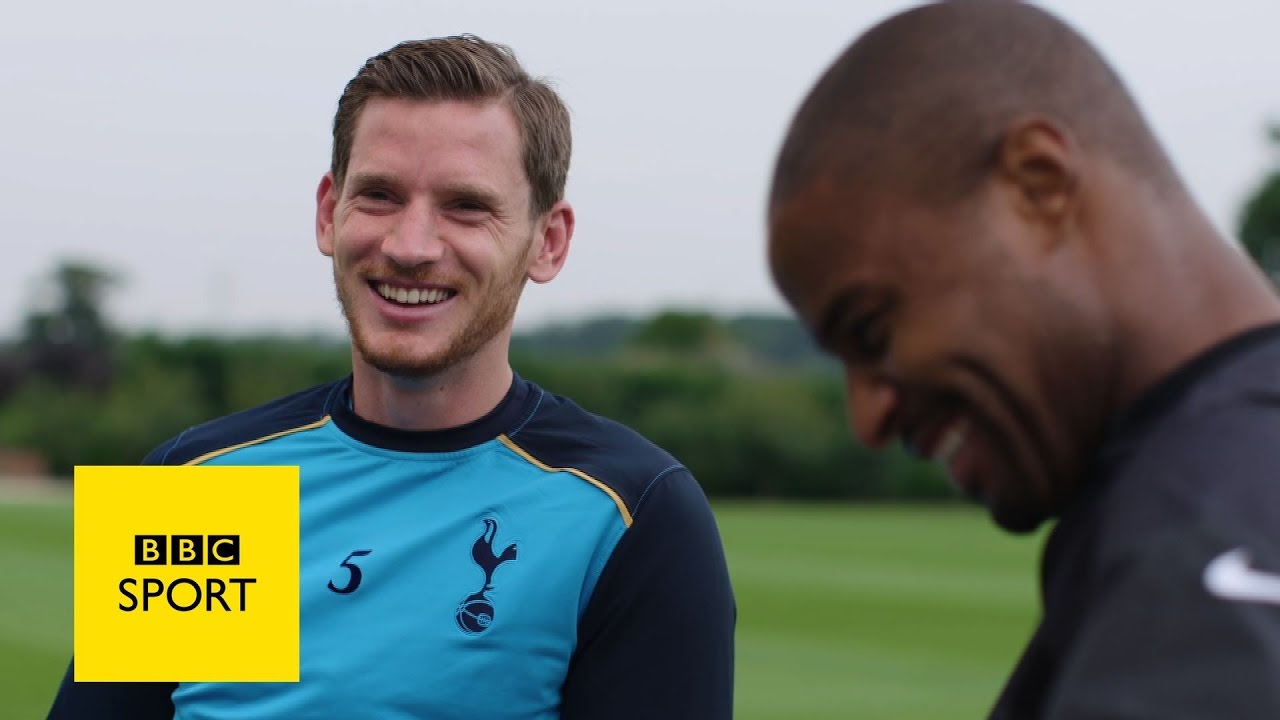 Tottenham defender Jan Vertonghen gets some American Football tips from two-time Super Bowl winner Osi Umenyiora. Subscribe to the official BBC Sport YouTube channel now so you never miss out on our best videos, while over at bbc.co.uk/sport you can get all the best live sport, highlights and the latest news. Please subscribe HERE http://bit.ly/1sFodyu […] 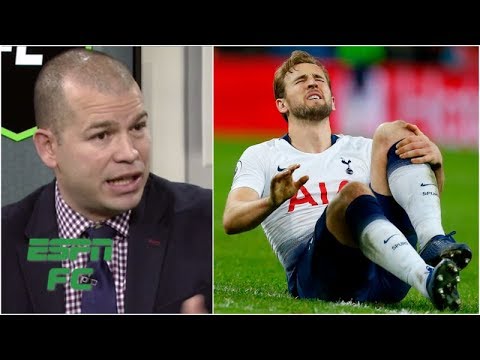 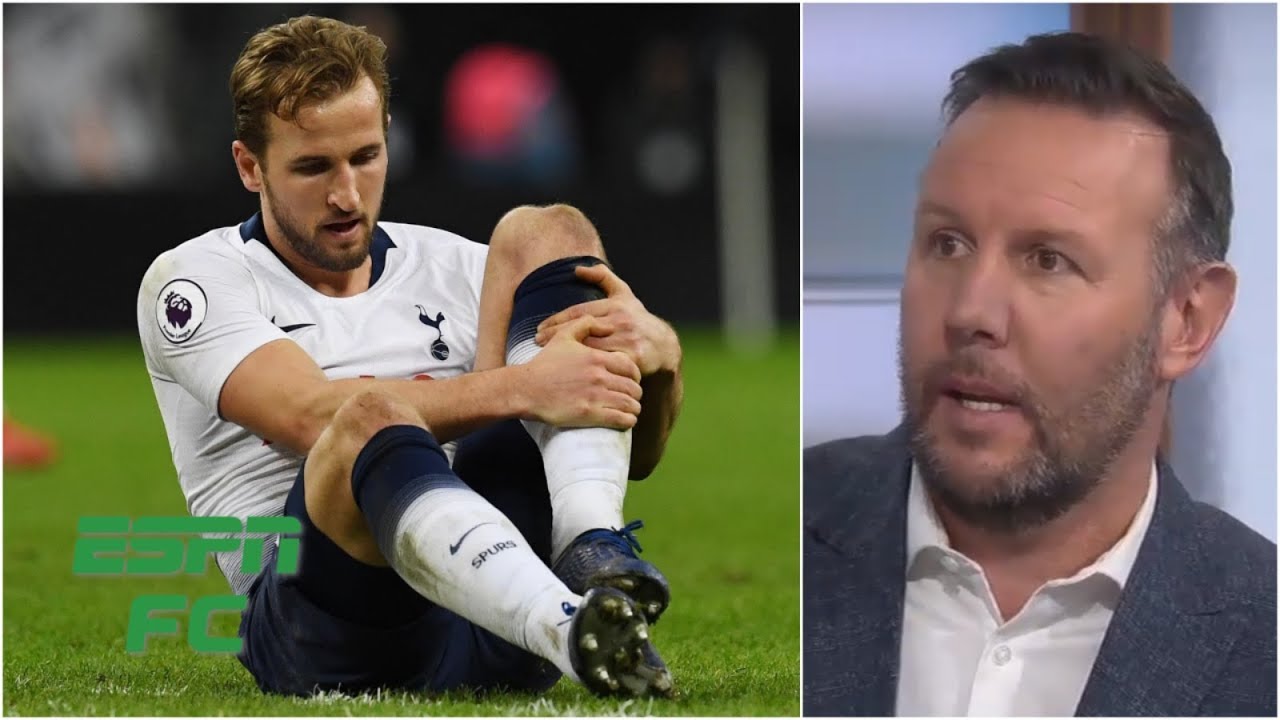 Dan Thomas, Alejandro Moreno, Craig Burley and Gab Marcotti of ESPN FC react to the news that Harry Kane is out until March with ankle ligament damage … source 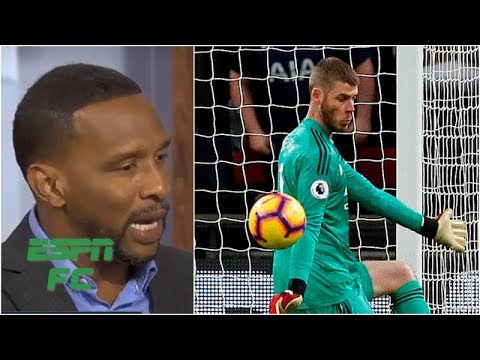 On the heels of David De Gea’s 11 saves in Tottenham vs. Manchester United, former Premier League goalkeeper Shaka Hislop explains to the rest of the ESPN … source 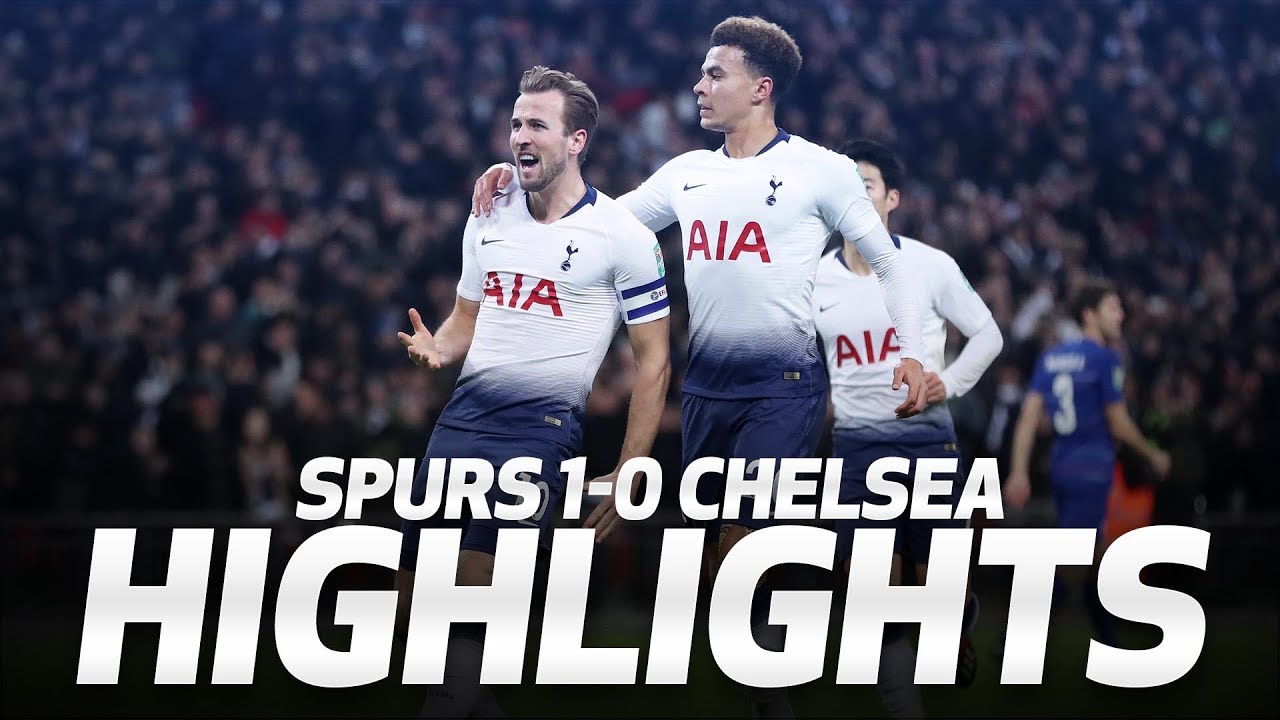 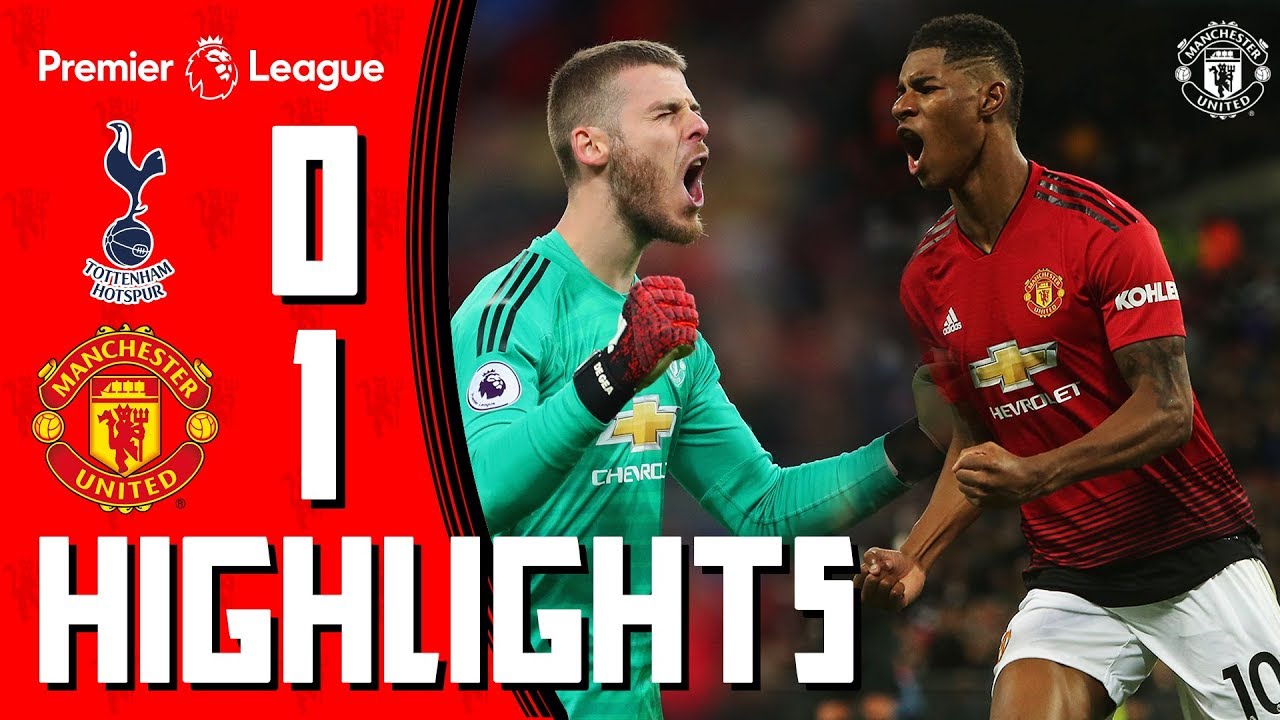 Subscribe to Manchester United on YouTube at http://bit.ly/ManU_YT Enjoy all the highlights from Wembley Stadium as Marcus Rashford’s superb goal and … source

Pep admits that Spurs have proven him wrong

Manchester City boss Pep Guardiola has admitted that he was wrong to describe Spurs as ‘the Harry Kane team’ last season. The jibe, which Spurs manager Mauricio Pochettino called ‘disrespectful’, was intended as a compliment to the talismanic England striker, and ahead of tonight’s clash between the two clubs, Guardiola has suggested that Spurs have […]