Home Sports Betting WIN! Join Jim White at a Headingley hostelry for a special Cricket World Cup edition of the show, thanks to Wickes TradePro! – talkSPORT
1

WIN! Join Jim White at a Headingley hostelry for a special Cricket World Cup edition of the show, thanks to Wickes TradePro! – talkSPORT 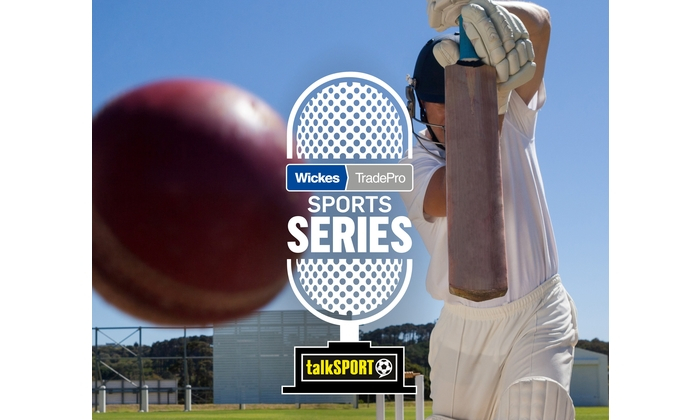 The Headingley Taps, of course!

On Friday 21st June, the Jim White show is packing up its kit bag and travelling to Leeds for a Cricket World Cup special edition and we want an audience of cricket mad fans to join us!

For your chance to be in the wickets and be bowled over with a morning of first class punditry as part of an exclusive live audience, enter below, thanks to Wickes TradePro.

It’s going to be top drawer!