WIN! A pair of tickets to the Darley July Cup Day, at Newmarket Racecourses! – talkSPORT 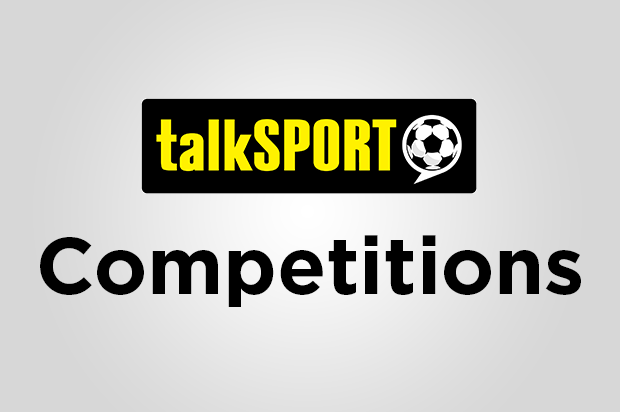 There’s just days to go until the pinnacle of the horse racing flat season; the final day of the Moet & Chandon July Festival at Newmarket Racecourses. To celebrate, talkSPORT are giving away two pairs of Premier Enclosure tickets.

With access to the Grandstand & Paddock and the Garden Enclosures, and even more on site bars and restaurants, Premier Enclosure tickets offer an out of this world opportunity to spectate this incredible event.

For your chance to win entry to what’s guaranteed to be an incredible day at the races, have a go at the question below.