Home Sports Betting Top ten most expensive squads in world football revealed, including the first club who spent €1Billion on their players
1

Top ten most expensive squads in world football revealed, including the first club who spent €1Billion on their players 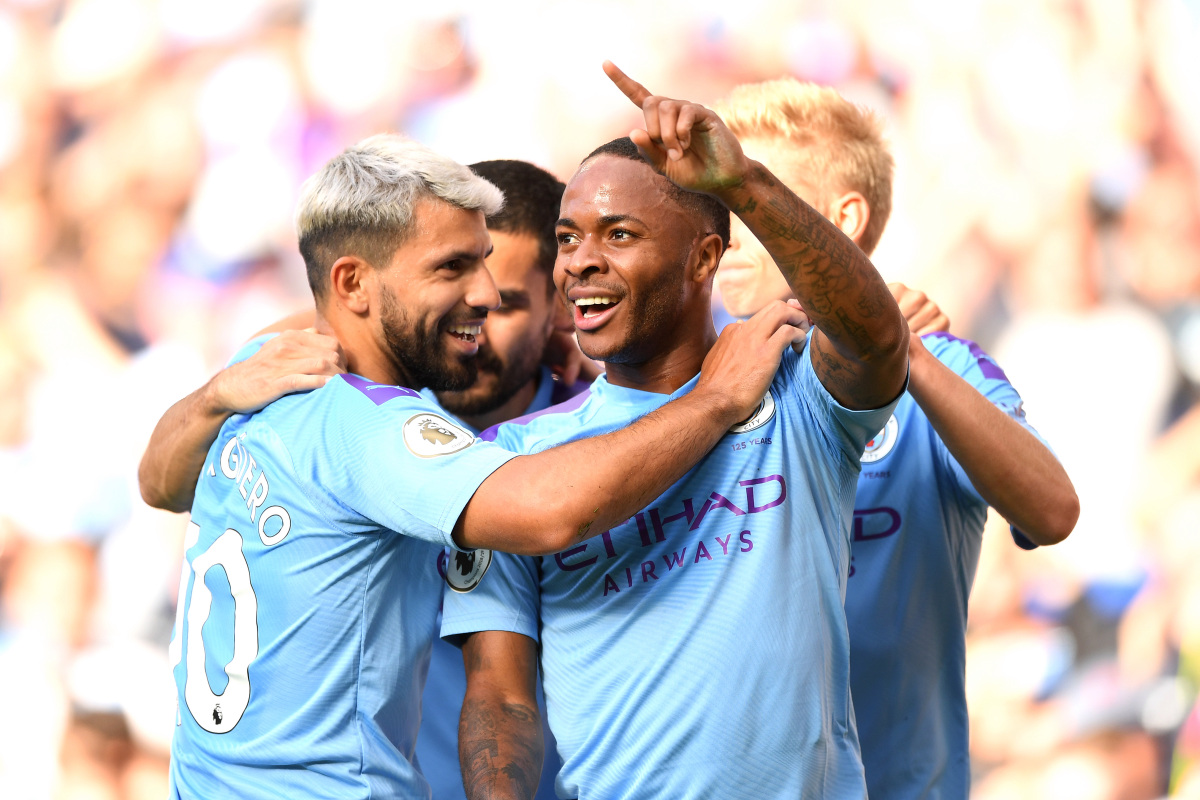 Manchester City have become the first football club in history to invest over €1Billion into their first-team squad.

According to the CIES Football Observatory, Paris Saint-Germain and Real Madrid are following hot on the Premier League champions’ heels, but it is City who currently top the charts having added Rodri and Joao Cancelo to their ranks this summer.

Take a look at the full top ten, including five English clubs, below.


Sheffield Wednesday ‘have as good a chance as anyone' to get promoted, says Monk


From Shearer and Owen to Gerrard and Barton: Five famous England bust-ups