Real Sociedad confirm signing of Spanish defender from Arsenal for £250,000 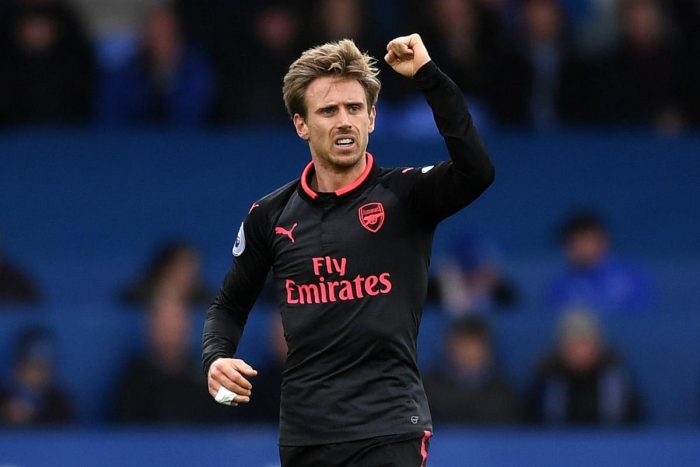 Nacho Monreal has left Arsenal to join Real Sociedad on a permanent deal, ending six years with the Gunners.

The move leaves the Gunners with just one fit senior left-back – Sead Kolasinac – ahead of the north London derby against Tottenham on Sunday.

Summer signing Kieran Tierney continues to nurse his way back from a double hernia operation, and on the other flank, Hector Bellerin is still recovering from a long-term knee injury.