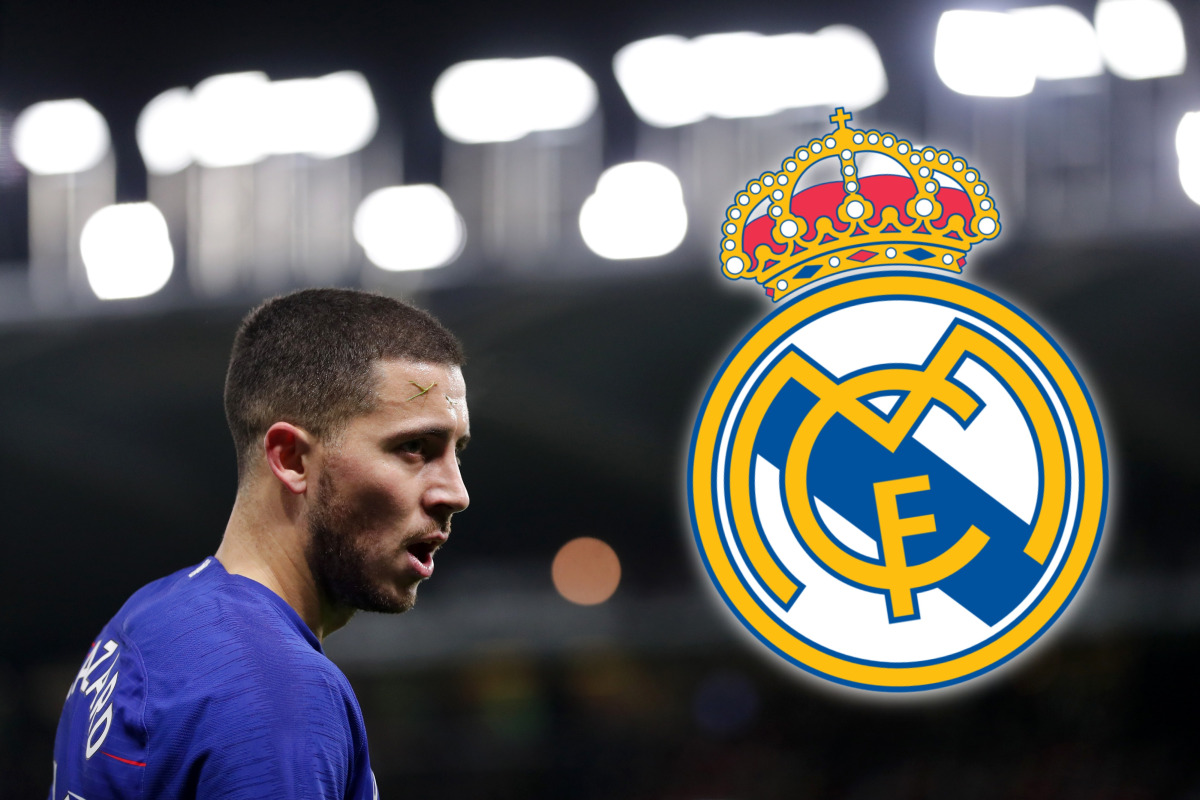 Despite claims a deal was ‘dead' as of Wednesday afternoon, Los Blancos will finally get their man

Real Madrid are set to complete the signing of Eden Hazard from Chelsea in a deal worth €100million, according to reports.

In one of the longest-running and most well-publicised transfer pursuits in history, it seems as though Los Blancos will finally get their man.

The Guardian claim the Blues have finally agreed to sell their star man in a deal worth £88.5million, plus add-ons.

Speaking immediately after the Europa League Final against Arsenal, the Belgium captain essentially confirmed his desire to leave Stamford Bridge after seven years in west London.

“I think it’s a goodbye,” he told BT Sport. “But in football you never know.

“My dream was to play in the Premier League. I think it’s time for a new challenge.

“I’ve made my decision. Now it depends on the clubs. Both clubs.

“You will know in the next few days.”

And it seems as though the 28-year-old will be strutting his stuff in the Spanish capital next summer, although reports on Wednesday suggested a deal had in fact collapsed.

Real Madrid chief executive Jose Angel Sanchez flew into London to try and complete the deal on Monday, but the Evening Standard claimed a deal had not been agreed.

Hazard has one year left on his current deal with the Premier League side, so it would come as no surprise to see the forward leave in this window.