Home Sports Betting N’Golo Kante ‘a major doubt’ for Chelsea ahead of their Europa League final against Arsenal after suffering knee injury - (2021)
1. 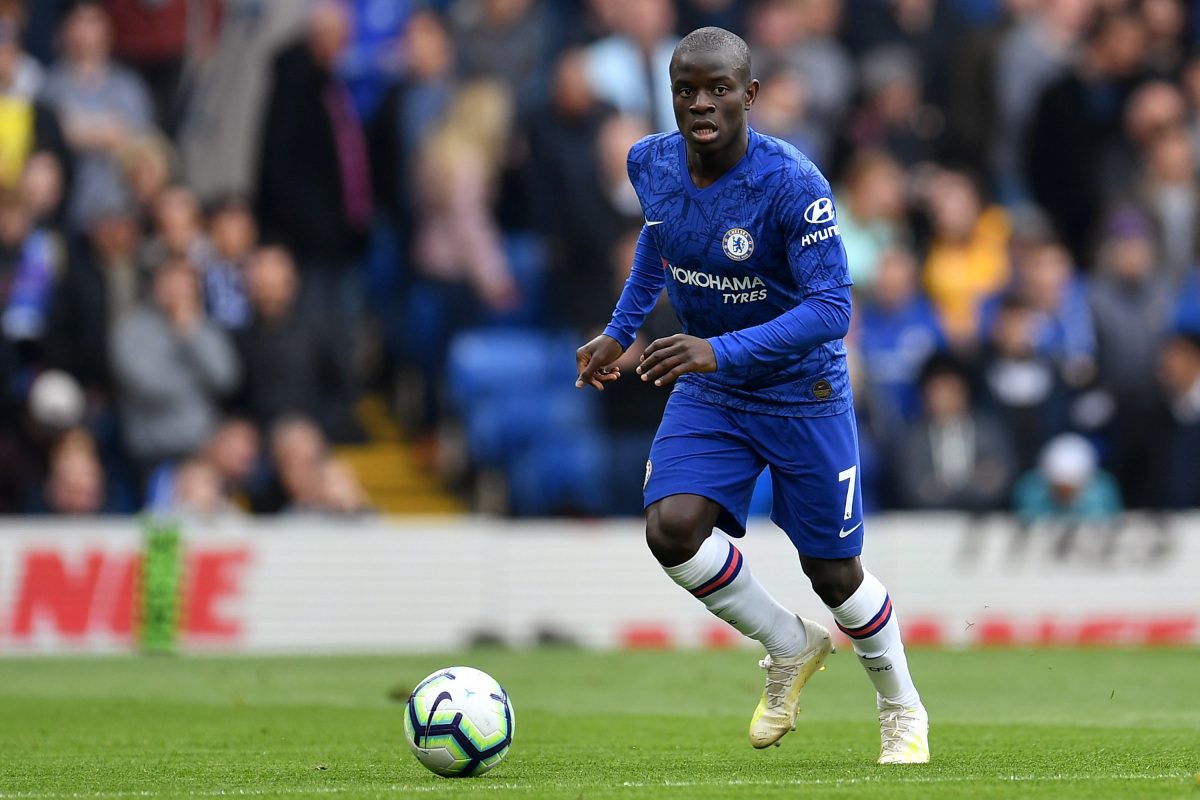 N’Golo Kante is a major doubt for the Europa League final with Arsenal after the Chelsea midfielder suffered an injury setback during training on Saturday.

The World Cup winner had almost fully recovered from the hamstring injury which saw him limp off in the penultimate game of the season against Watford.

However, the France international is reported to have sustained a knock to his knee and looks set to be sidelined which is a massive blow to Chelsea who hope to win the competition for a second time, when they contest the all-English showdown in Baku on Wednesday.

Chelsea are already without Callum Hudson-Odoi and Ruben Loftus-Cheek who both suffered ruptured Achilles tendon injuries, while defender Antonio Rudiger is out after knee surgery.

Prior to the news, Maurizio Sarri had been optimistic of having Kante back at his disposal.

“Of course we are trying to recover Kante. He had a part of the training yesterday with the group, so we are optimistic,” he said.


‘It's a sackable offence' – Cascarino warns Emery over ‘ridiculous' decision


Chelsea sell only 2,000 EL final tickets… and even sponsors are sending them back


Mkhitaryan accused of making ‘political statement' by not playing in Baku

“I think he will be able to play the final. Rudiger no chance. No, Rudiger and Loftus-Cheek and Callum are all out. The only one we can recover is Kante.”

It means Chelsea are likely to have a midfield of Ross Barkley, Mateo Kovacic and Jorginho to face Arsenal.