It always seems to be one step forward followed by two steps back up in the North-East on the merry-go-round at Newcastle United Football Club.

Stability mixed with a hint of potential progress under Rafael Benitez was diminished when the former-Liverpool manager left the club over the summer reportedly due to broken promises made by owner Mike Ashley.

The Champions League winning manager was surprisingly replaced by Steve Bruce and despite the former Sheffield Wednesday manager being a local lad, the Geordie faithful don’t seem to be particularly looking forward to the 2019/20 Premier League kicking off tomorrow against Arsenal. 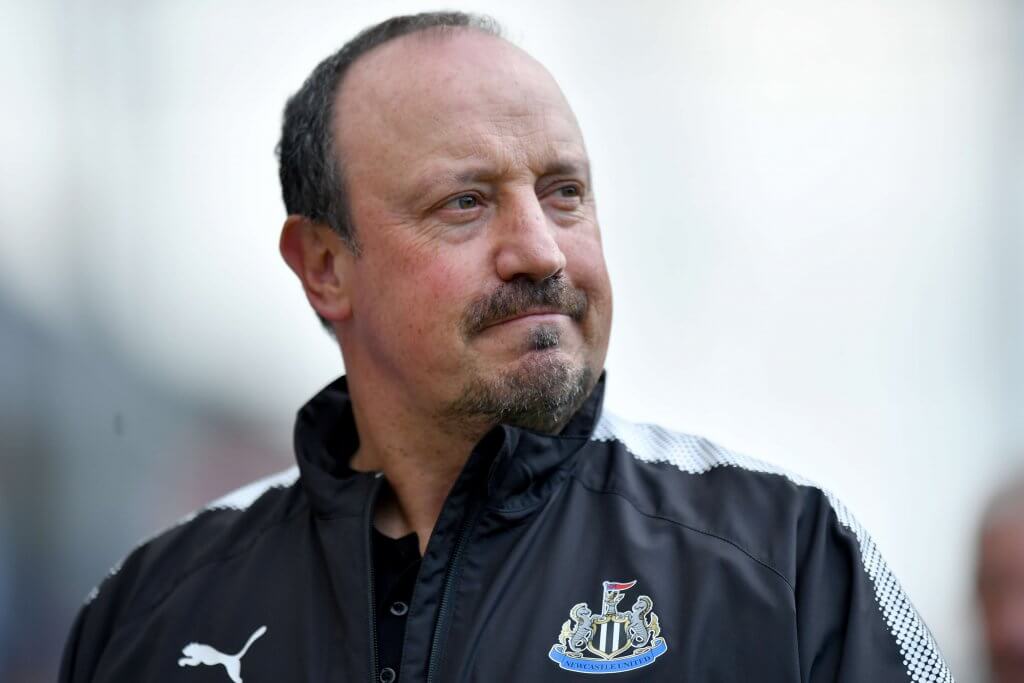 All our Newcastle United vs Arsenal markets

Alex Hurst from the True Faith fanzine and podcast explained why;

“Most of the fans are hoping pre-season would go on a bit longer.

“Season ticket renewals are at an all-time low. It’s not a good time to be a Newcastle fan but what’s new?”

The arrivals of Allan Saint-Maximin and Joelinton have certainly helped the situation, as well as the return of the prodigal son in Andy Carroll, who joined on a free on deadline day.

Nearly £60m has been spent by Newcastle during the close season so this suggests that Bruce has been backed by the owners, so are they as bad as being made out?

Buy a single copy or get a 10 copy subscription delivered to your door, here:

“Newcastle are a weird club and it’s hard to explain to someone from outside the area but the people who run the club think they are doing a good job.

“They have made them a self-sufficient club, with no debt and not relying on the owners and the club is in the Premier League so that leads them to say they are doing fine.

“But Newcastle fans aren’t stupid. Thats why it’s important for True Faith to have a voice.”

You can watch the full interview with James as well as the rest of our season previews with all 20 Premier League clubs below: