Home Sports Betting FA Cup quarter final draw: When is it and and where can I watch it?
1

FA Cup quarter final draw: When is it and and where can I watch it? 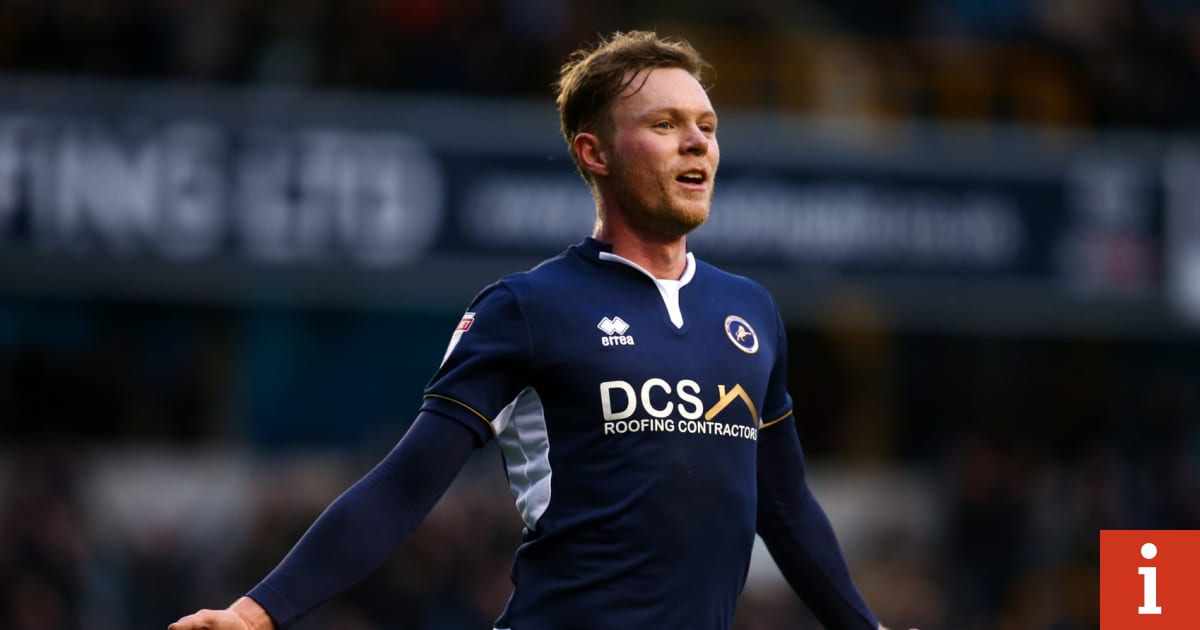 Following the culmination of this weekend's fifth round fixtures, the FA Cup will be reduced to the final eight.

Here's everything you need to know about the draw:

When is the draw?

The draw will take place at Stamford Bridge on Monday 18 February, after the conclusion of the fifth round tie between Chelsea and Manchester United.

How can I watch it?

It will be broadcast live on BBC One and will be conducted by 2004 FA Cup winner Darren Fletcher, and Wayne Bridge, who lifted the trophy with Chelsea in 2007. You can also stream it on the BBC iPlayer.

When are the fixtures?

The quarter-finals are scheduled to take place between Friday 15 March and Monday 18 March.

Winning clubs will receive £720,000 after the FA doubled the winnings at the beginning of the season.

Fifth round fixtures – in full

Gap in quality ‘too wide' for Europa League strugglers Celtic

Could Celtic and Rangers join a cross-border super league?

Lingard injury: Will Man Utd star be fit to face Chelsea or Liverpool?

In 2 months since Sterling abuse by Chelsea fans – what's changed?

The post FA Cup quarter final draw: When is it and and where can I watch it? appeared first on inews.co.uk.