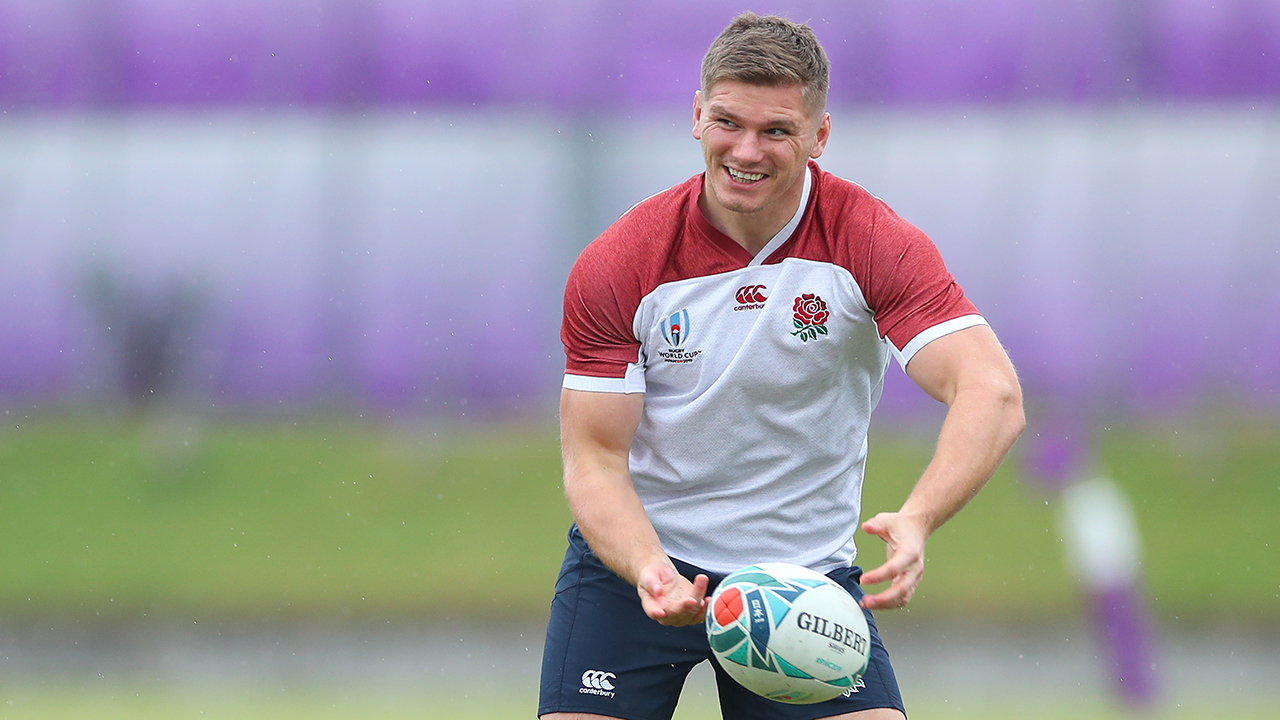 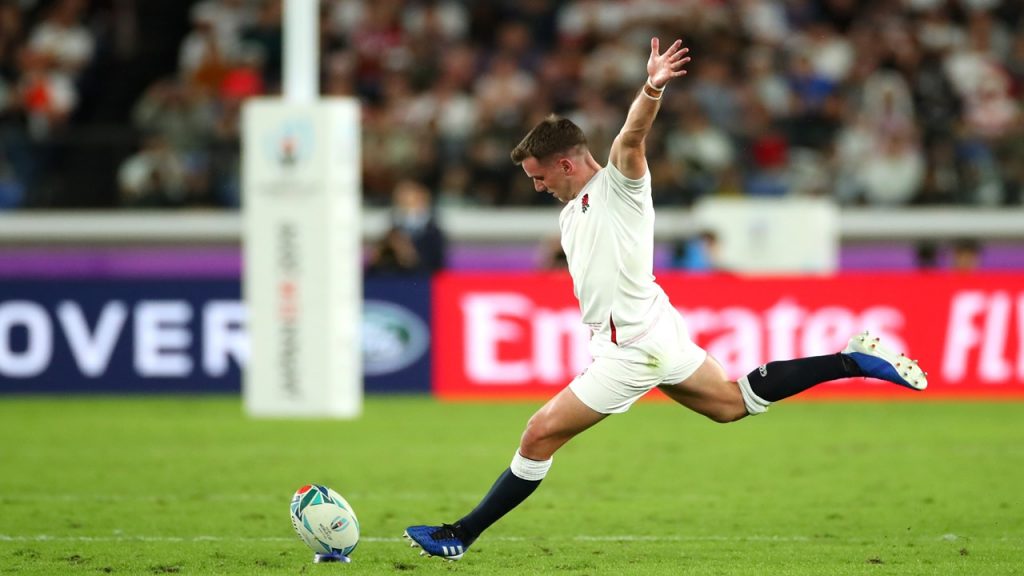 Eddie Jones may have said this week that they don't look at the bookies after their outstanding semi-final win  against New Zealand – but he surely can't have resisted a cheeky peek at the odds which see his side as clear odds-on favourites to win a first Webb Ellis Cup since 2003.

The England coach masterminded one of the most complete showings in the country's rugby history to dismantle the reigning back to back champs last weekend – meanwhile the Springboks were underwhelming in their 19-16 win
over Wales in the other semi. 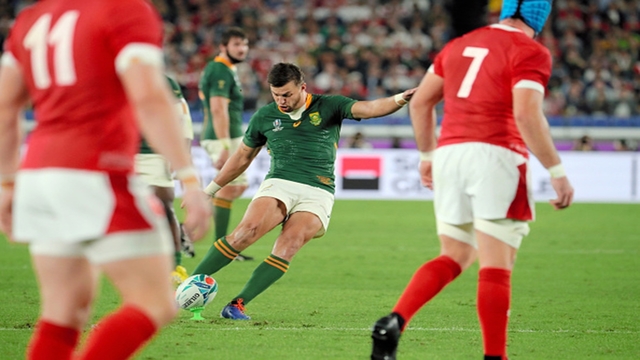 England seem to be peaking at just the right time, and if they can reproduce that performance South Africa will have to go some to deny them. That is why bookie SportNation.bet puts the Red Rose odds on at 7/15 in the outright winner markets, with their opponents at 37/20.

SportNation's traders report their customers' love for England has increased markedly following their spectacular All Blacks effort. But another market worth noting is total points – both semi's went under the points total, so punters have also taken a liking to the under, which now stands at 36.5 points (10/11).

The caginess of the affair is perhaps evidenced by odds of 5/9 for their to be under 3.5 tries in the game (5/4 for their to be over 3/5). After Manu Tuilagi set England off on the front foot with a try inside two minutes, it is 16/1 for them to repeat that feat in the final.

Another telling market in England's favour is that of the five most likely first try scorers, the top three all play for the Red Rose: Jonny May (8/1), Manu Tuilagi (10/1) and Anthony Watson (10/1), with Springboks Cheslin Kolbe priced 11/1 and Makazole Mapimpi at 12/1.

An interesting area for punters is drop goals. While there hasn't been one in England vs South Africa the last four times they have met, in the past eight World Cup finals there have been six drop goals – it is definitely a tactic on everyone’s mind when the game boils down to the final stages. A successful drop goal in the match is 2/1, while a Jonny Wilkinson-style successful drop goal in extra time is 33/1.

Owen Farrell looks to have shaken off that knock which prevented him from kicking in the semi-final – and he is 6/1 favourite to be man of the match, marginally ahead of the impressive Maro Itoje at 7/1. Farrell (7/4) is battling with South Africa's powerful fly half Handre Pollard (6/4) to be the tournament's top points scorer.

Man of the Match 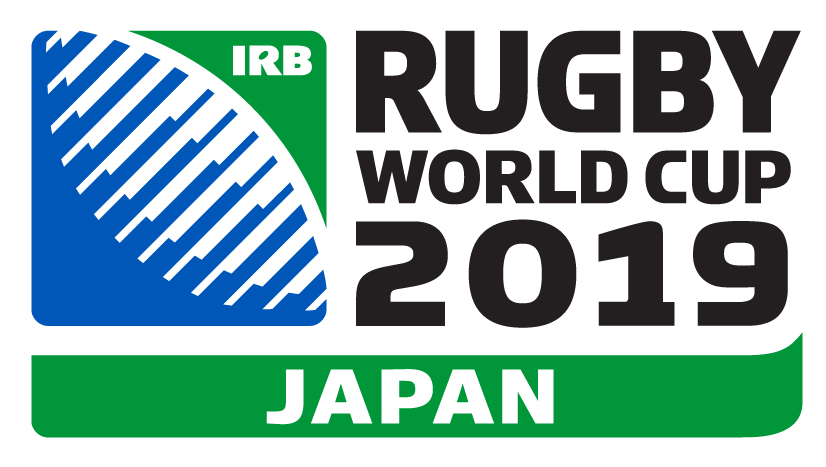 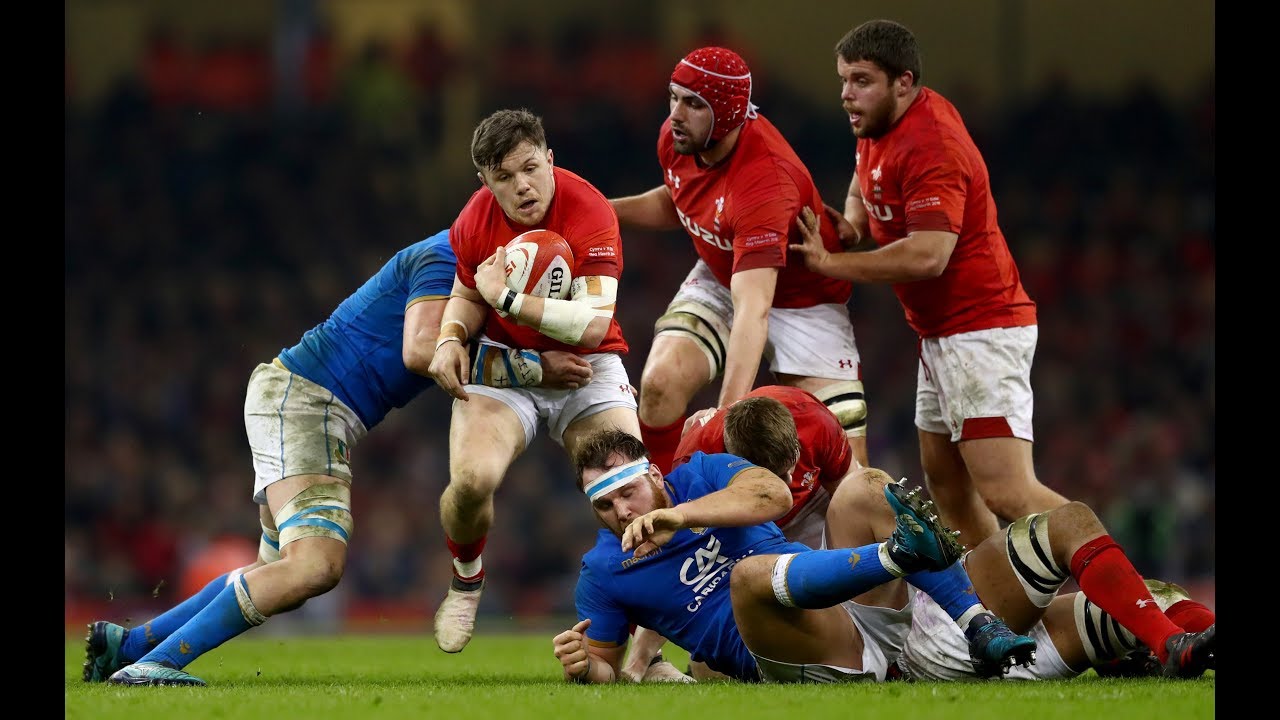 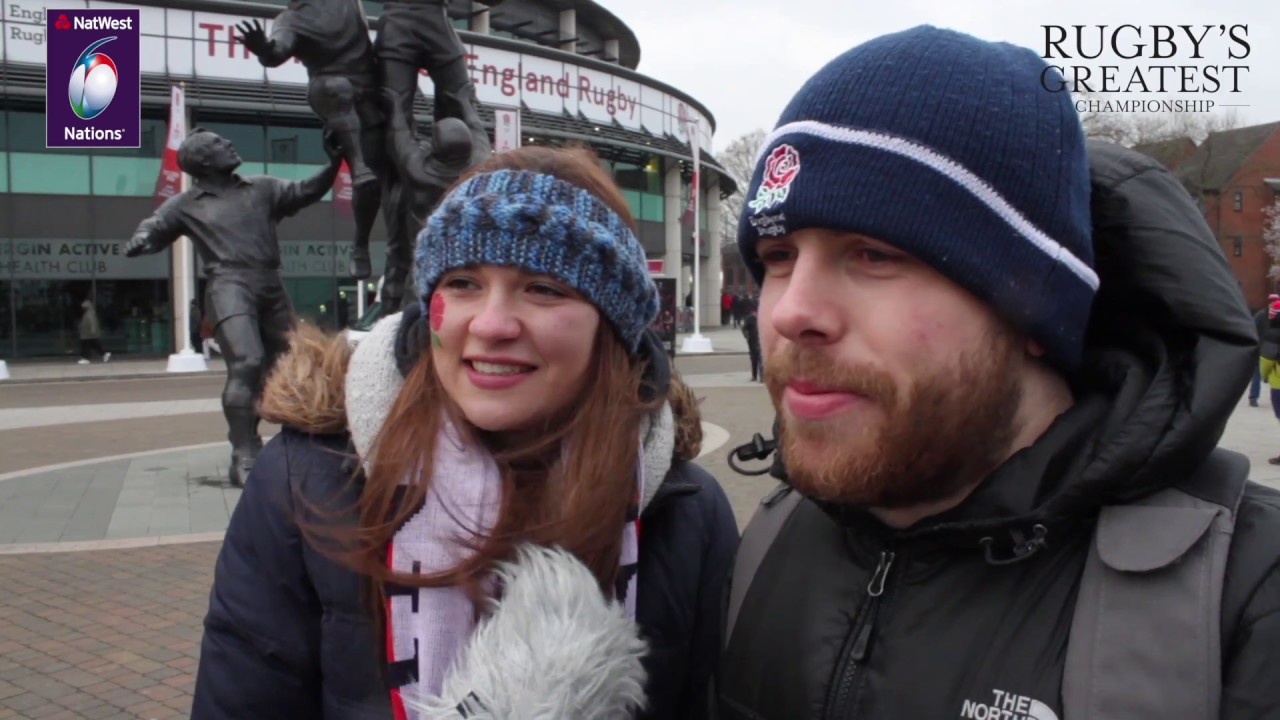 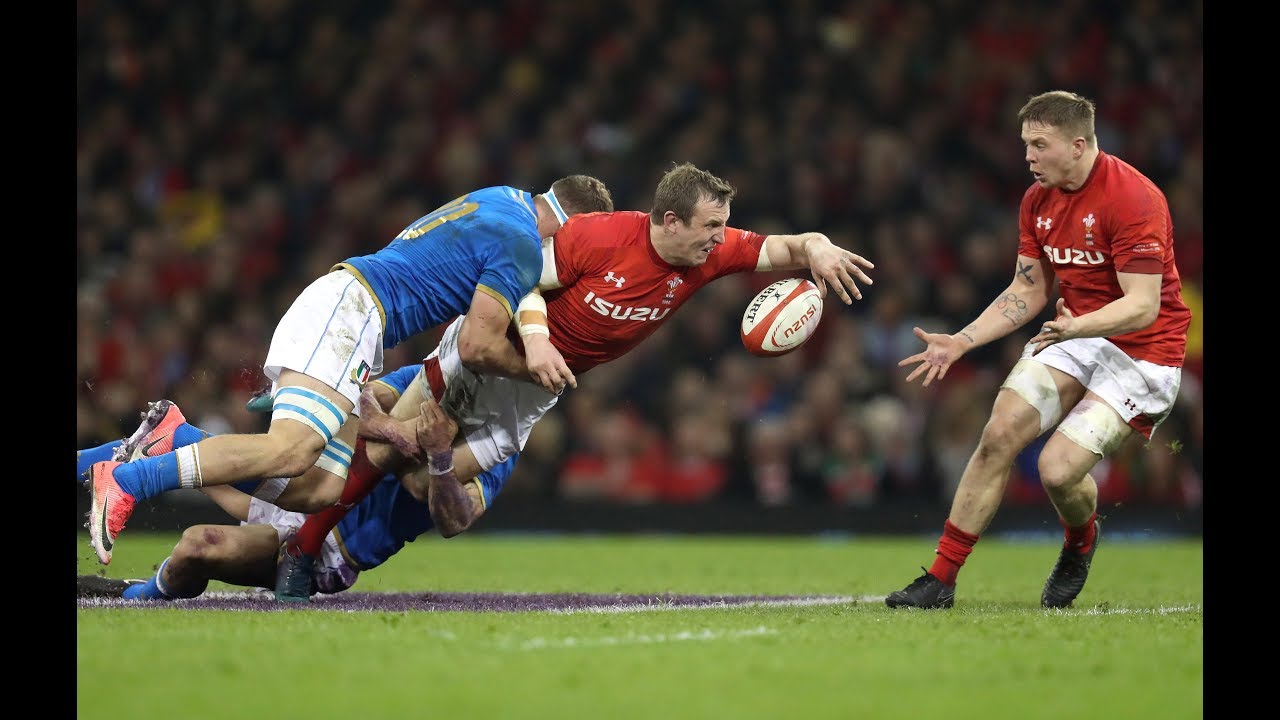 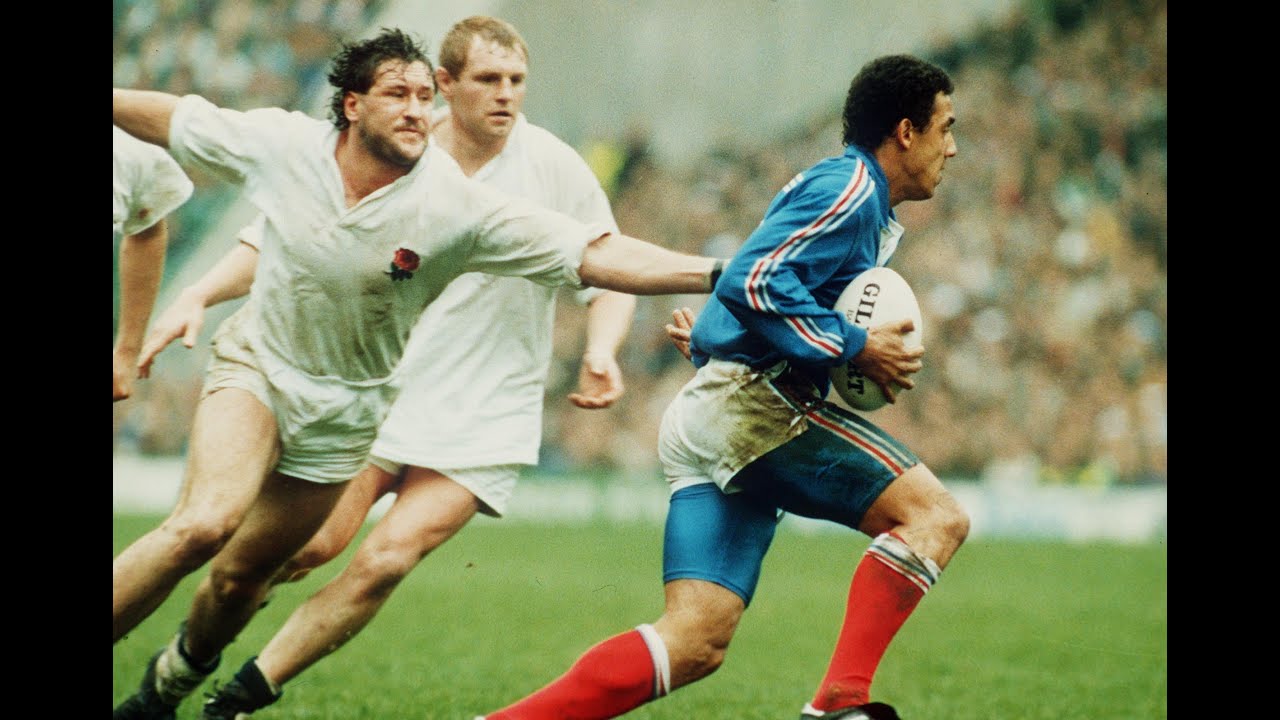 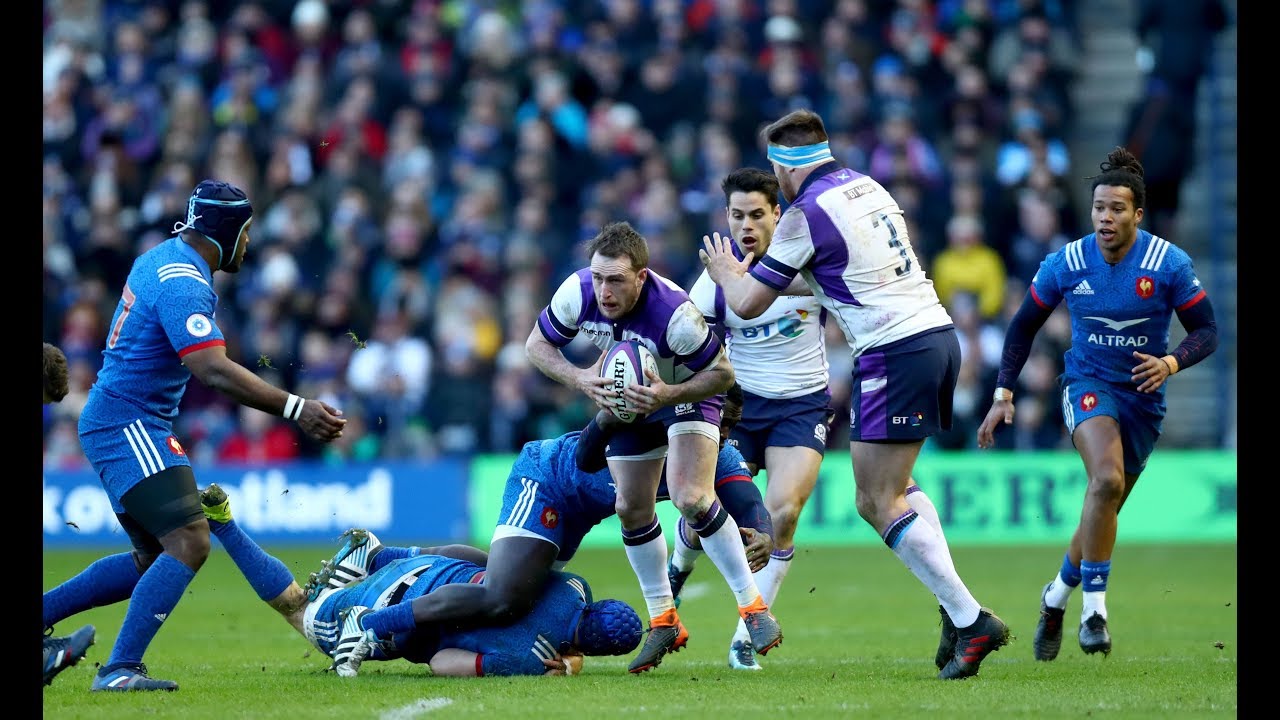