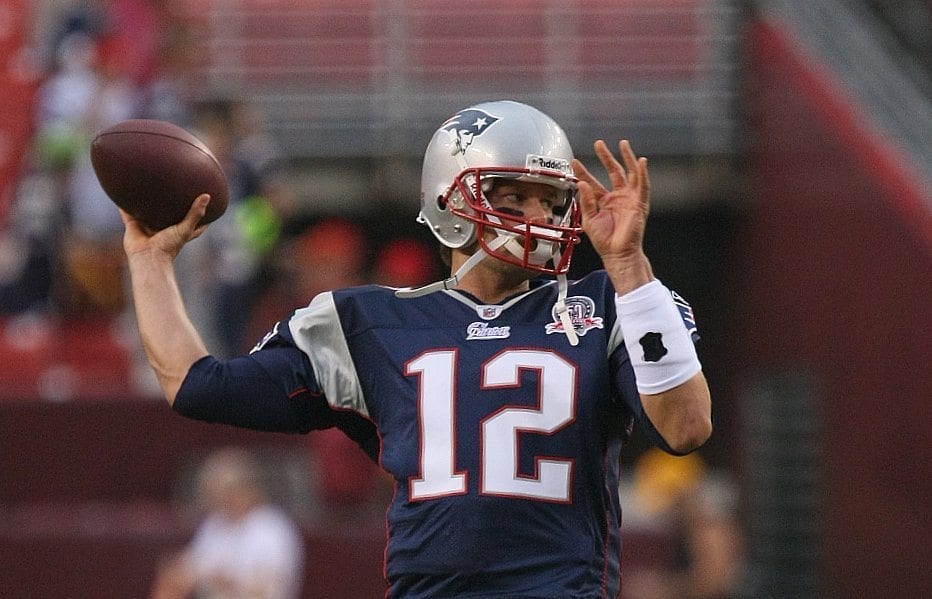 Los Angeles Rams coach Sean McVay says it is a “great challenge” to try and get the better of the New England Patriots in a Super Bowl and he hopes his team will rise to the occasion.

The NFC champions are the 11/10 underdogs with Betfred in what will be their first Super Bowl appearance since they lost to the Pats (4/5) in 2001.

That triumph kick-started the Tom Brady/Bill Belichick dynasty and New England are gearing up for their ninth Super Bowl appearance this millennium, winning the Vince Lombardi Ttrophy on five occasions (Brady – Under 300 Passing Yards 5/6 – #PickYourPunt).

The Philadelphia Eagles got the better of Brady and co in last year’s Super Bowl although they had to be near flawless to record a 41-33 success.

McVay, who is the youngest coach in Super Bowl history at 33, is now looking forward to trying to follow in the Eagles’ footsteps, but says opposite number Belichick has the edge given he has more winners’ rings than any other head coach in history.

McVay has been dubbed as the successor to Belichick as the top coach in the NFL after his meteoric rise to prominence, but he is keen to distance himself from such comparisons.

“The wealth of knowledge and experience that he’s pulling from is incredible. He’s got an ownership and a mastery on offence, defence and special teams,” said McVay.

Having gone 13-3 through the regular season and upsetting the odds to get the better of the New Orleans Saints on the road in the NFC Championship game, the Rams are confident of getting their hands on the trophy.

However, McVay is keen to remind his team of the size of the task at hand as they seek to claim the franchise’s second Super Bowl.

“To play against the Patriots is a great challenge, but they’re one of these teams, they’re consistently showing up. You look at the amount of appearances they’ve had, the consistency at which they’ve operated, it’s not a surprise,” he said.

“One of the things that you consistently hear is ‘good teams don’t beat themselves’ and they’re a great team because they never beat themselves. They handle situations. Their big-time players make plays at the most opportune moments and they handle adversity extremely well.”

Betfred offers include a whole host of specials markets for Super Bowl LIII, including the Rams to score a defense/special team touchdown at 9/2.