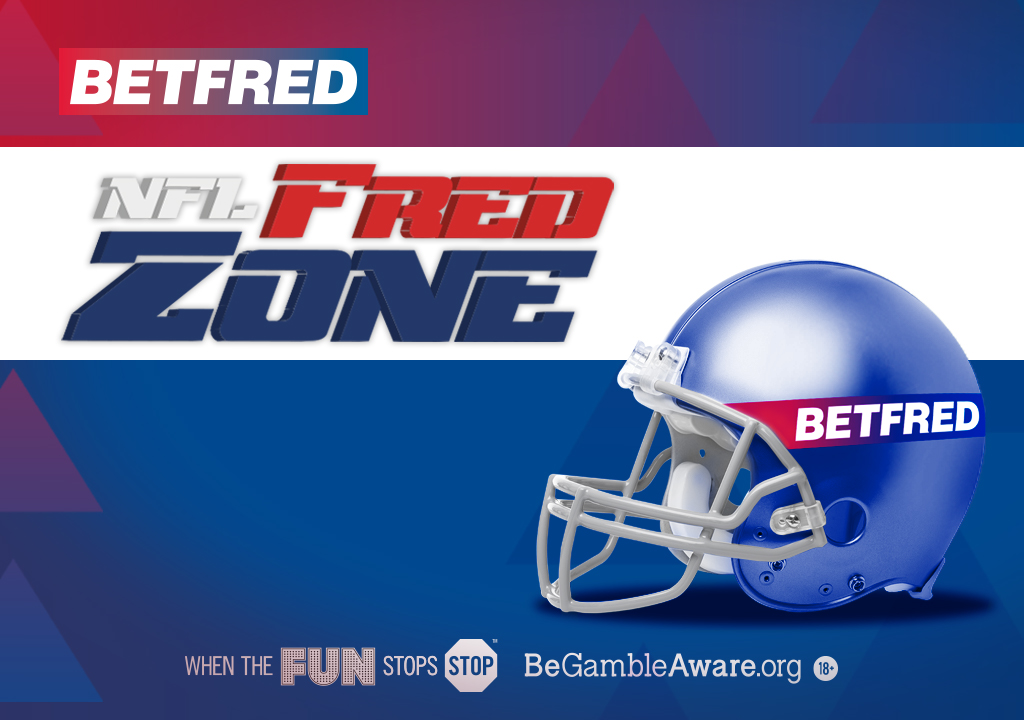 How we missed you … welcome back!

Stunning Week 1 action saw our audio nap fly in, and several others do the business. Throw in a cheeky winning margin coup at 3/1, too. Happy days!

A great start all round, and some brilliant football from the likes of the Saints, Ravens, Vikings, Chiefs, Pats, Titans and Cowboys.

It’s wonderful to have the NFL back – and what a season it promises to be.

Without further ado, here’s how Week 2 looks, with a little nod in the direction of some of last week’s highlights, courtesy of NFL.com and it’s brilliant Twitter presence.

Carolina narrowly failed to contain the far greater threat of the Rams last week, and should have no trouble disposing of Tampa Bay, who lost to SF.

Tennessee spoiled the Browns’ party last week in some style, while the Colts got close to the Chargers. Good match-up, this, and I’ll side with home-field advantage – just.

Buffalo go back to MetLife after a thrilling one-point win last week against the other NY outfit, the Jets.

It’s virtually a pick ‘em on the spread, so anything can, and will, happen here. Giants on the Money Line, @ Evens.

Wow. Take a bow for last week, Ravens. Absolutely fantastic. Lamar Jackson at QB is starting to fulfil all the heady predictions – and in wide receiver Marquise ‘Hollywood’ Brown, we have a bona-fide box-office blockbuster in the making.

Mind you – Miami, as we flagged up beforehand, were lucky to finish second. Awful wouldn’t begin to describe it.

The Pats were, well, the Pats last week, dismantling the Steelers girder by girder. Miami were, hmmm, let’s not go there. New England are a massive -18.5 on the spread, but that’s absolutely justified. An alternative handicap line has the Pats -22.5, @ 13/10 – and we’ll have a bit of that, to small stakes and in accas.

Good start for Dallas, and star turns Elliott and Prescott. Even veteran Jason Witten got in on the scoring. Washington frightened the Eagles before going down narrowly, and this is intriguing.

Texans gave the Saints a mighty scare in a thriller in the Big Easy last week, while the Jaguars were no match for the Chiefs, but still put up 26 points. Another mouth-waterer in prospect.

Week 1, Seattle sneaked past the Bengals while Pittsburgh sank without trace in New England. Big Ben and company will want to get their season off to a start of sorts at home, while Russell Wilson and his ‘Hawks will always be a challenge for anyone.

Niners come to week 2 action after a great win against TB, while the Bengals ran Seattle oh so close. Another tricky one to call, but we’re heading in the direction of ‘over’ 44.5 @ 20/23.

Vikings readily disposed of Atlanta last week, while GB did a number on the Bears at Soldier Field. The Pack can win a close one – Green Bay -3.5 @ 21/20.

Another absolute cracker in the making. Pat Mahomes put the Jags to the sword on one leg last week, and without Tyreek Hill for the most part, who could be out for several weeks, which is a huge blow. Oakland beat Denver, so they’ll be very hopeful.

Unconvinced at present about KC’s allegedly improved defense, but their offense is Rolls Royce. It’s a big total (54.5), but I’m hopeful that Kansas -7.5 on the spread can bring home the bacon. Mmmmm, bacon. Now you’re talking.

Another devilishly tricky one to call. I’m playing Philadelphia’s team points total ‘under’ 26.5, @ 10/11. Could be a tight one, but as stated, such a difficult one to get a handle on.

Cleveland’s much-vaunted new outfit slithered off the runway last week straight into the nearest ditch, while the Jets went down by a solitary point. Will Cleveland learn from week 1 and begin to fulfil some of the heady claims made about their chances of finally having a competitive season?

Can the Jets engage any kind of turbo and defy their many critics? Answers on a postcard please.

Match prices are of course open to fluctuation ahead of kick-off, as with any sporting events. Kindly check HERE for the very latest NFL lines.

Have a great Week 2. 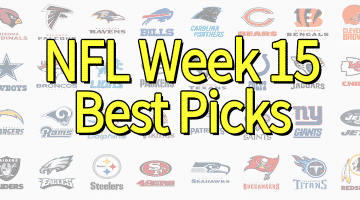