Home Horse Racing Betting Zabeel Prince should not be underestimated
1

Zabeel Prince should not be underestimated 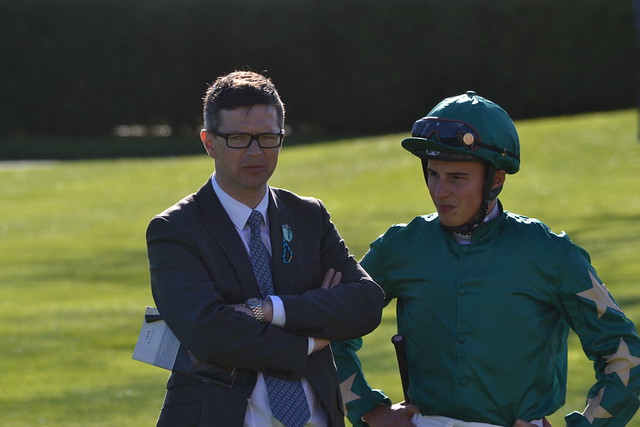 The Sheikh Mohammed Obaid Al Maktoum-owned gelding impressed earlier in the season with wins in the Group One Prix D’Ispahan at Longchamp and the Group Three Earl Of Sefton Stakes at Newmarket.

However, he has not enjoyed the same success since being upped to a mile-and-a-quarter, as he followed up a seventh-place finish in the Prince of Wales’s Stakes at Royal Ascot by finishing last in the Coral-Eclipse at Sandown earlier this month.

Varian does feel Zabeel Prince can ultimately enjoy success over the longer distance, but he will be stepping him back down to a mile for Wednesday’s Group One showdown at Goodwood.

“I don’t think it’s gone his way over ten furlongs,” Varian told Racing TV. “Unfortunately I’ve run over that trip at two of the stiffest tracks in the country in Ascot and Sandown. I still feel he might get an easy ten, but we are bringing him back for the time being.”

Zabeel Prince will come up against some top-class runners during Wednesday’s race, with five of his seven rivals having also won at the highest level in the past.

The John Gosden-trained Too Darn Hot (6/5 to win race) is likely to be one of Zabeel Prince’s main rivals, while Circus Maximus (9/4) is also expected to be a contender for Aidan O’Brien.

Varian is certainly under no illusions about how tough the task will be for Zabeel Prince to win the race, but he believes the six-year-old should not be discounted.

“He has to put two poor results behind him but for me there were reasons for those defeats,” Varian added. “You don’t find easy Group 1s and the Sussex is certainly no exception but I think he’s still in great form.”