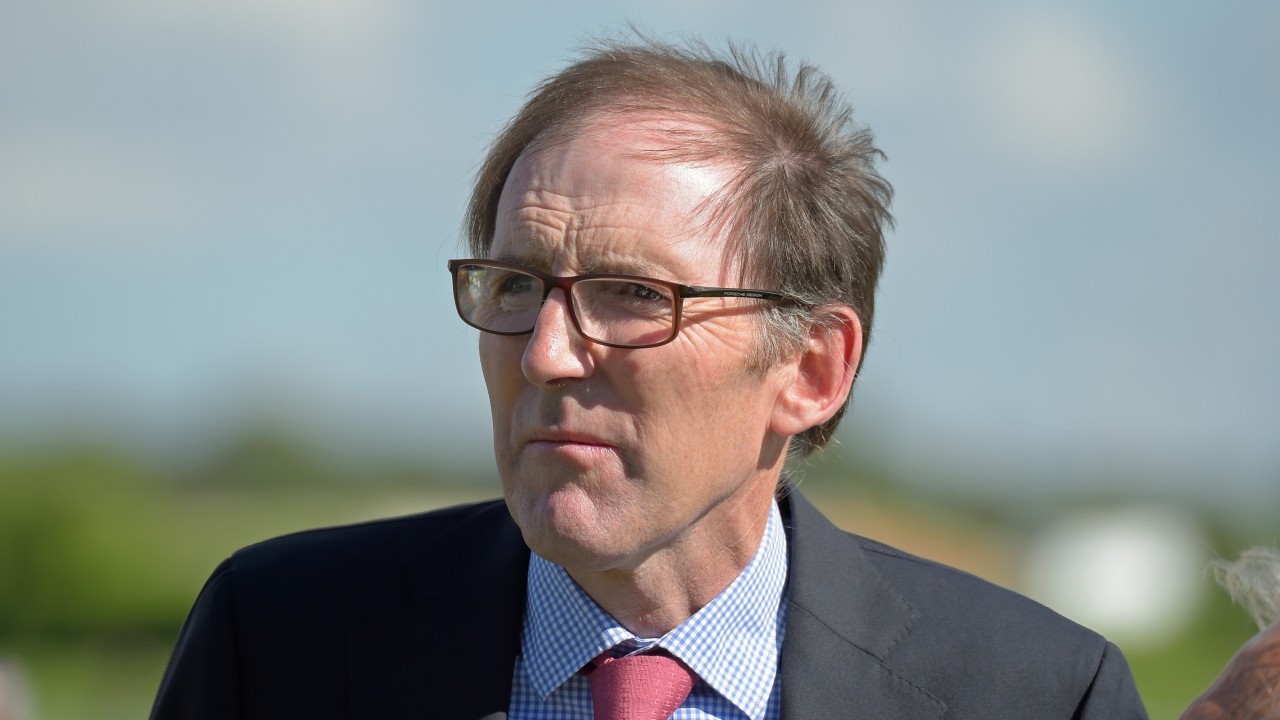 Trainer James Fanshawe appears happy with his chances with The Tin Man in Newbury’s Hackwood Stakes.

James Fanshawe hopes that a slight ease in class will be enough to see The Tin Man regain the winning thread at Newbury in the Hackwood Stakes (15:00) on Saturday afternoon.

The seven-year-old won the race three years ago and will go unpenalised in today’s renewal after a couple of tough assignments this season so far.

He finished third behind Dream Of Dreams on his comeback start at Windsor in May and then was an honourable sixth to Blue Point in the Diamond Jubilee Stakes at Royal Ascot last month, a race in which he didn’t get the clearest of runs.

The Tin Man and Oisin Murphy are 7/4 with Betfred to get on the board in the Newbury Group 3 and Fanshawe is hopeful.

“He’s run two good races this year without winning. We’re coming back in class a little bit and will see how we get on,” said the Newmarket handler.

“He ran very well at Ascot. It’s the first time he gets in a Group 3 without a penalty this year, so we decided to go this route.

“He won this race three years ago. He’s obviously three years older now, (but) he seems in good form at home.”

He joins the Andrew Balding-trained Donjuan Triumphant in likely hoping to see some rain fall before racing.

Charlie Hills meanwhile feels 7/1 chance Khaadem has come back to himself in the last fortnight after a disappointing showing in last month’s Commonwealth Cup at Royal Ascot.

“I think he was a little bit under the weather last time at Ascot, but we’ve been pleased with him the last couple of weeks.

“I don’t think he’ll mind the rain. It shouldn’t be too bad for him.”