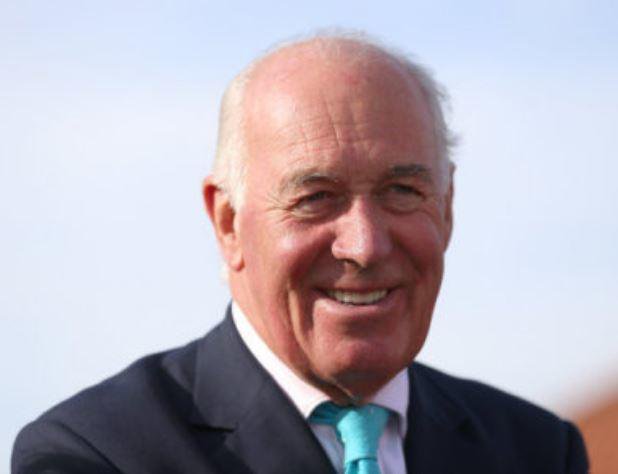 The duo are the headline acts for the Group 1 contest on Merseyside as they get set to renew rivalry, with Aidan O’Brien’s Ten Sovereigns having powered home in front of Advertise in the July Cup at Newmarket.

Ryan Moore’s mount got first run that day, with Advertise having made a slow start to the race.

Advertise has since claimed the third Group 1 victory of his career in the Prix Maurice de Gheest at Deauville and is the 5/2 favourite with Betfred to win on Saturday.

Meade feels there were mitigating factors at Newmarket and hopes Advertise can show his best stuff at Haydock.

“We are very pleased with Advertise who is in great form. The plan remains the Sprint Cup at Haydock and we are looking forward to running,” said the trainer.

“We were delighted with his performance at Deauville and it highlighted what a classy performer he is.

“He didn’t break very well in the July Cup and the fact that he wasn’t able to be prominent meant that the race got away from him and he had a lot of ground to make up.

“We will see how the race unfolds, but it is going to be an exciting race and we are looking forward to it.”

Ten Sovereigns meanwhile was brushed aside in last month’s Nunthorpe Stakes at York as Battaash shattered the course record. The Ballydoyle colt is 3/1 to bounce back by landing the Sprint Cup.

If you’re betting on Racing, Betfred