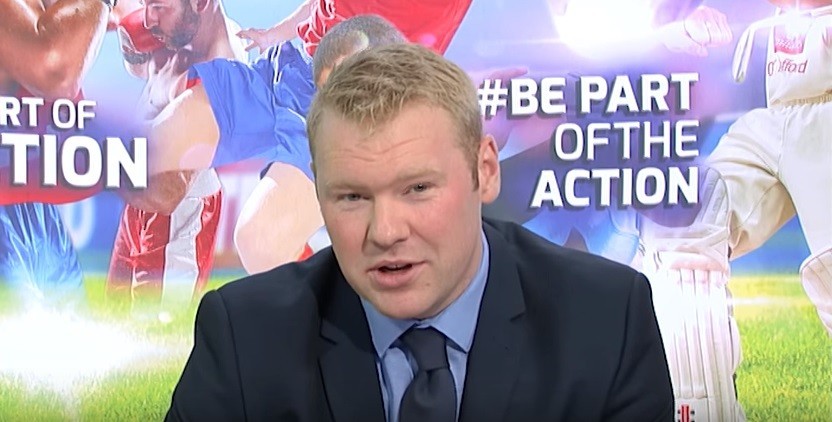 After a near miss for the bonus seeker last Saturday we still have a £500,000 Scoop6 in combined funds to aim for this weekend plus Fred has once again put up a £100k bonus for an individual Betfred winner.

The action caters for all fans with two races from Market Rasen over the jumps and four on the flat, three from Newbury and one from HQ, with it all done and dusted over a period of ninety minutes.

We start at Market Rasen where the unbeaten Longhouse Sale, who is seven from seven across point-to-points, bumpers and novice hurdles, can make light of top weight for the Skelton’s and land the Summer Hurdle.

The Marsh Cup at Newbury can go to Proschema who caught the eye staying on into third in the Northumberland plate and, lightly raced at staying trips, can improve on that under Richard Kingscote.

At Newmarket, Kesia can lower the colours of her shorter priced stable companion at 2.40pm. She travelled well and won in the manor of a filly to follow at Ascot and can take listed honours on just her second start.

Back at Newbury and the mud loving Donjuan Triumphant can continue the good Saturday form of King Power racing. He was third in the Champion sprint in October and a good second last time at Hamilton.

Back to Lincolnshire for the Summer Plate and Henryville can land back-to-back renewals for Peter Bowen. He was impressive in winning at Newton Abbot last Saturday and it looks like well hatched plan now he’s back in form.

Finally, Ventura Rebel looks a standout candidate in the Super Sprint at Newbury for Richard Fahey who has won half of the last six renewals. He lost his unbeaten record when going down a neck at Royal Ascot and his form is head and shoulders above the rest of the field.

Whenever you bet on the Racing, Betfred