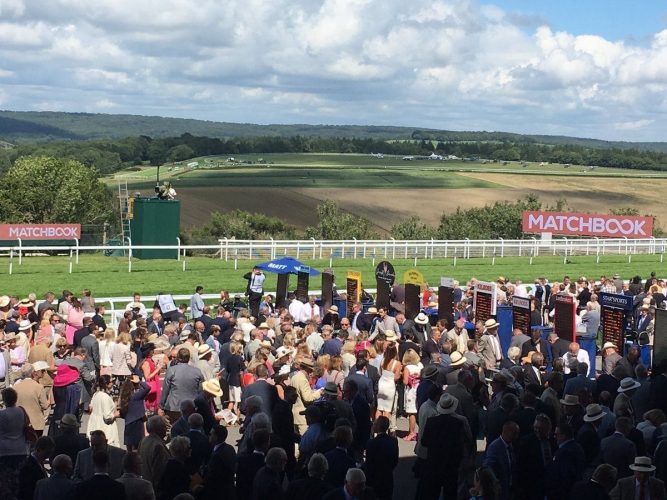 Victory looked unlikely for Hashida’s charge heading into the final stages of the race and it seemed Frankie Dettori would land another Group 1 win at the meeting aboard John Gosden’s Mehdaayih.

However, Murphy burst down the inside rail with Deirdre to storm through the field and pick up the victory by a length-and-a-quarter, denying Dettori a 12th Group 1 success in the last 63 days.

It was a truly sublime performance from the Mr Toji Morita-owned mare and the winning jockey expressed his delight at claiming the spoils in West Sussex.

“This is a dream come true. A massive day for Japan and I am delighted to have done the steering,” he was quoted as saying by BBC Sport. “Unbelievable. I am absolutely thrilled. This is why I put in all the hard work and I am thrilled it has been rewarded.”

Elsewhere, Nayef Road was victorious in the Qatar Gordon Stakes after holding off the challenges of Constantinople and Spanish Mission, who were second and third respectively.

Trainer Mark Johnston revealed after the race his charge will be aimed at the St Leger at Doncaster’s September meeting following that performance and the colt is currently 14/1 to win in South Yorkshire.

“That’s got to be the target (Leger),” he was quoted as saying by sportinglife. “It is just whether we run between now and then, and that is what we have just been discussing with Bruce (Raymond, owner’s racing manager).”

In the second race of the day, trainer Clive Cox landed his first victory in the Qatar Richmond Stakes with Golden Horde holding off Threat, who is 20/1 to win the 2000 Guineas, and Royal Dornoch to prevail.