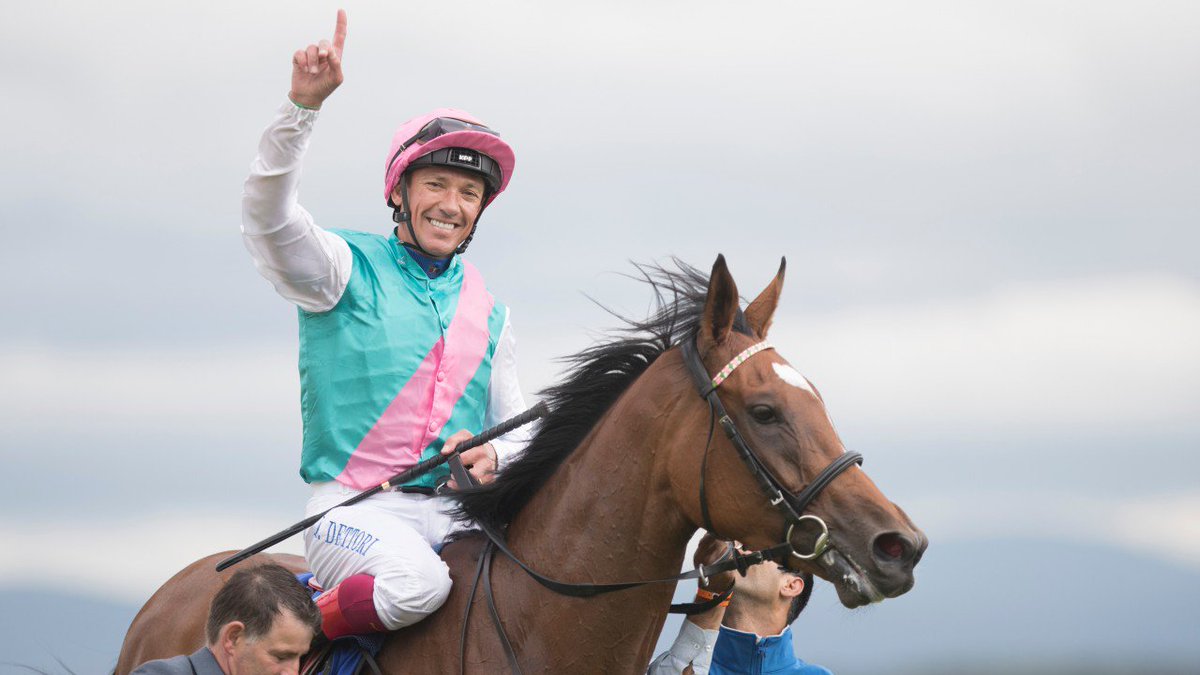 Frankie Dettori had to hold his nerve before edging favourite Enable (EVS – Juddmonte International Stakes) to victory in the King George VI And Queen Elizabeth Qipco Stakes at Ascot on Saturday.

All the talk ahead of the Ascot showpiece surrounded the impressive five-year-old and she didn’t disappoint on a wet day.

The John Gosden-trained charge, who has now won 11 races in a row, was pushed hard by Crystal Ocean (11/4 – Juddmonte International Stakes) but managed to claim victory by a nose.

Dettori admitted earlier in the week that he was feeling “nervous” but he used his wealth of experience to fight his way through the field.

An exciting finish ensued with Enable and Crystal Ocean, the Sir Michael Stoute-runner ridden by James Doyle, from two furlongs out but the former just had too much in the tank.

Dettori said: “She’s brilliant. We gave the public what they wanted to see.

“I’m exhausted too, emotionally I mean.”

Indeed, history was made as Enable becomes the first horse to regain the King George VI And Queen Elizabeth Qipco Stakes crown.

Trainer Gosden, who is now a four-time winner of the race, was also full of praise for the 8/15 favourite.

Gosden said: “She’s a brave and wonderful filly and what a battle with Crystal Ocean, it’s what you wanted to see.”

Next up for Enable is the Juddmonte International Stakes at the York Ebor Festival on August 21 when she will get to renew her rivalry with Crystal Ocean.