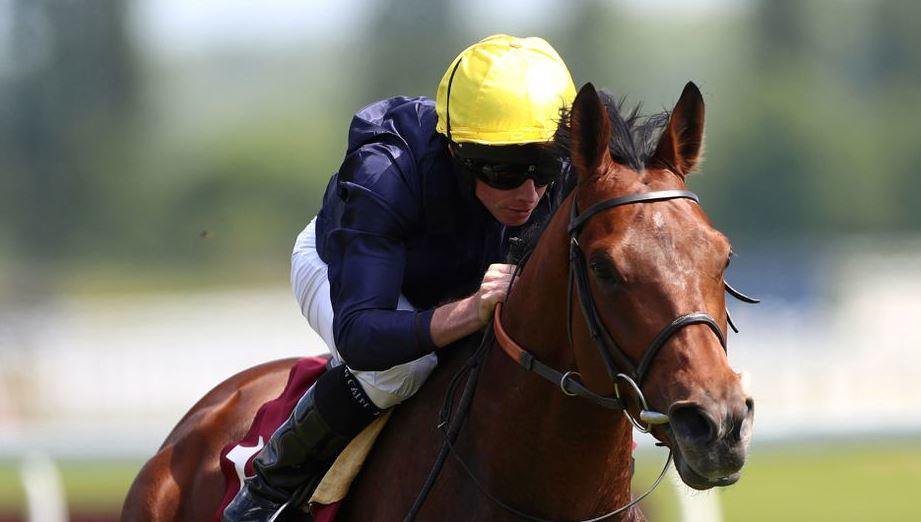 James Doyle says he feels fortunate to get the chance to team up with the “faultless” Crystal Ocean as the duo get set to do battle with Enable in King George VI and Queen Elizabeth Qipco Stakes this Saturday.

Crystal Ocean was recently named the Longines World’s Best Racehorse after an unbeaten 2019 to date, most recently coming out on top in the Prince Of Wales’s Stakes at Royal Ascot.

However, the five-year-old heads back to the Berkshire track as a 5/2 underdog for one of the highlights of the Flat racing season.

Enable is the 4/6 favourite with Betfred to extend her current winning streak to 11 having triumphed on her seasonal return in the Eclipse at Sandown.

Her preparations for a third successive Prix De L’Arc De Triomphe in October now take her to Ascot and Doyle says he’s under no illusions as to how difficult it will be to get the better of Enable.

In-form jockey Frankie Dettori has opted to ride Enable over Crystal Ocean, presenting Doyle with his first chance to get in the saddle of the Sea The Stars offspring.

Doyle has delivered Group 1 success for Sir Michael Stoute before when partnering Poet’s World to victory in the King George last year, his charge that day just edging out Crystal Ocean is a titanic finish.

The 31-year-old believes he has every chance of making it back-to-back King George wins with Crystal Ocean, claiming he’s been very impressed with what he’s seen of him so far.

“He’s been faultless this season and in his preparation for this race,” Doyle told Racing Post. “I had a sit on him last Friday and gave him a canter at home and he feels like a very straightforward horse to ride and he looks that way in races. In every run he’s had he’s been uncomplicated and he’s tactically versatile, which is useful.

“He’s a proper, solid Group 1 horse now. The form of his Prince of Wales’s win looks strong with Magical, who finished second, a top-class performer as well as the third horse [Waldgeist], so I’m looking forward to the race.”