Bangkok tipped to shine in York 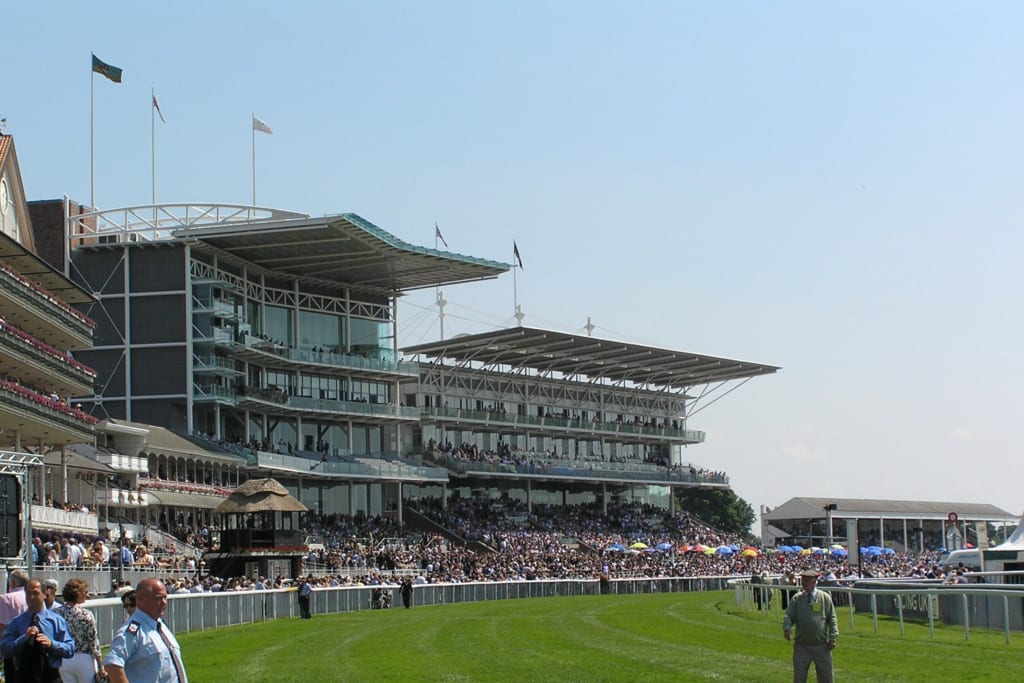 Bangkok started off the season in fantastic fashion with victory at Doncaster, beating Telecaster by one-and-a-quarter lengths, and that was followed up with a success at Sandown Park in a Group Three race.

The three-year-old disappointed when beating home just one runner in the Investec Derby Stakes at Epsom Downs on June 1 before bouncing back to form with a second-place finish in the King Edward VII Stakes at Royal Ascot.

Attention now turns to Saturday’s York Stakes and Donald is confident the Australian colt has every chance of picking up a third victory of the season.

He said, as quoted by Sky Sports: “Bangkok is an intended runner on Saturday. He came out of the King Edward VII Stakes very well and we are looking forward to seeing him back over 10 furlongs, which we feel is his best distance.”

Bangkok does have a big challenge ahead of him this weekend as he will have to defeat Sir Michael Stoute’s two charges, which are Royal Ascot winner Sangarius and Coral-Eclipse third Regal Reality.

The impressive pair are 2/1 joint-favourites with Betfred to claim the spoils while the Mark Johnston-trained Elarqam, who won the Davies Insurance Services Gala Stakes at Sandown Park earlier this month, is a 9/2 chance.

Forest Ranger is also fancied at odds of 10/1 and trainer Richard Fahey is optimistic his charge will come out on top, saying: “This has been the plan since he won at Chester and he will definitely run.

“It looks a strong renewal on paper at this stage, but he is a dual Group Two winner and it is a logical place to go.”