Advertise and Ten Sovereigns both out of Sprint Cup 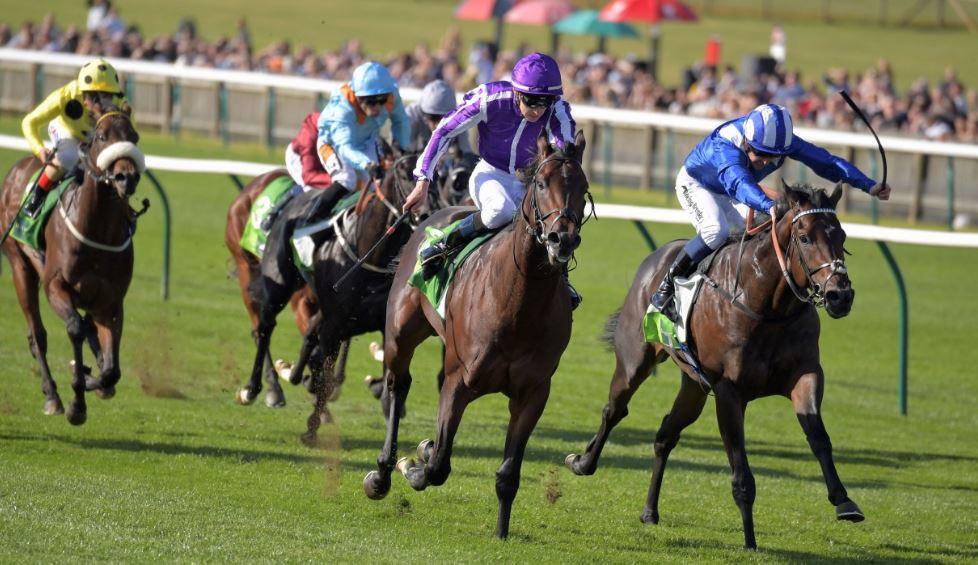 The leading contenders for Saturday’s Sprint Cup at Haydock, Advertise and Ten Sovereigns, have both been ruled out of the Group One showdown on the eve of the race.

In what is a major blow barely 24 hours before the duo were expected to renew their rivalry, the highly-fancied favourite Advertise has been declared a shock non-runner due to a poor scope, while the soft ground has put paid to Ten Sovereigns’ hopes of glory.

It means the likes of Khadeem (11/4 – Betfair Sprint Cup Outright) and Dream of Dreams (4/1) are likely to head the market on Saturday and fans will not get the chance to see Advertise and Ten Sovereigns go head-to-head again after some memorable recent showdowns.

They first clashed in the 2,000 Guineas when Ten Sovereigns finished fifth and Advertise 15th, but Martyn Meade’s stable star reversed that form in the Commonwealth Cup at Royal Ascot, when coming home clear in first place.

However, their fluctuating form continued when Ten Sovereigns overcame Advertise to win the Darley July Cup Stakes at Newmarket, before the former then turned in another disappointing run, finishing only sixth in the Nunthorpe Stakes on his first start over five furlongs.

Advertise was last seen winning the Prix Maurice de Gheest, meanwhile, but the pair will not be seen this weekend.

The news Advertise has been ruled out late on will also have come as a shock to trainer Meade, who only on Monday said his stable star was in “great form” and they were “looking forward” to Saturday’s contest.

Other runners who will be buoyed by the star duo’s withdrawals and may now fancy their chances in Saturday’s big race include Hello Youmzain (6/1) and Brando (7/1).

Whenever you bet on the Sprint Cup, Betfred