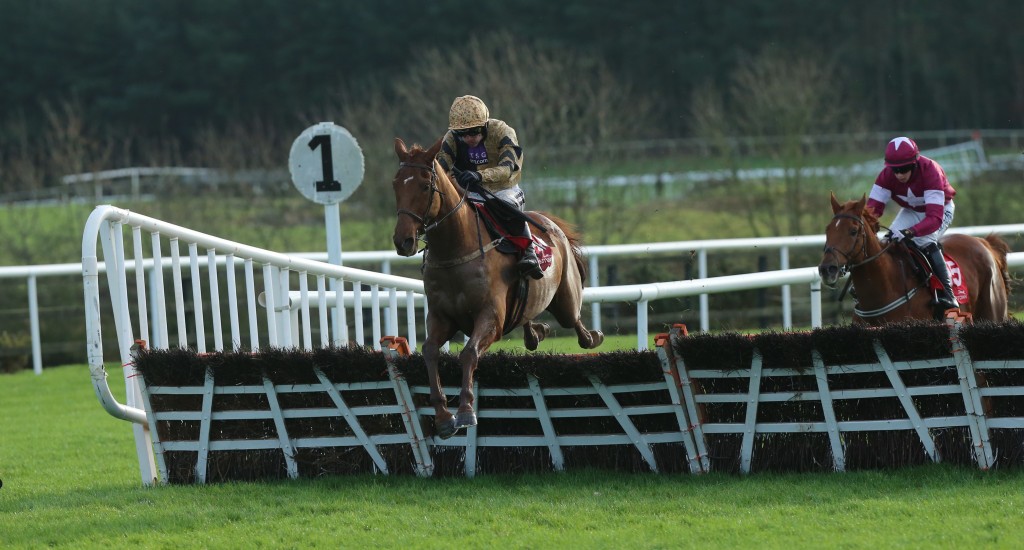 Dual Cheltenham Festival winner Yorkhill is one of three Willie Mullins-trained hopefuls in the Kerry National at Listowel on Wednesday (16:15), where he’s set to carry top weight (Yorkhill 15/2 to win Kerry National).

The Graham Wylie-owned Yorkhill appeared to have the world at his feet when he claimed his second Cheltenham Festival win in the 2017 JLT Novices’ Chase in emphatic style.

Since then, things have not gone to plan for a horse that has often failed to repeat the brilliance of that afternoon in the Cotswolds.

However, he arrives into Listowel having picked up his first win since that Cheltenham success when landing a conditions chase at the Galway Festival last month.

“You’d prefer not to have top-weight, obviously, but he seems in good form,” said Casey.

“Going back left-handed is going to suit him better than racing right-handed in Galway, even though he won.

“We’ve been happy with him since, so fingers crossed he’ll run well.”

Mullins landed back-to-back renewals of the prestigious three-mile handicap with Euro Leader and Bothar Na in 2005 and 2006, but the Listowel feature has eluded him since.

Some Neck (David Mullins) and the six-time winner Pravalaguna (Danny Mullins) join Yorkhill in representing the Closutton maestro in Wednesday afternoon’s contest and are both 14/1 with Betfred.

The Enda Bolger-trained Movewiththetimes heads the betting at 10/3, having made up for his fall when fancied in the Galway Plate with an easy win recently at Killarney.