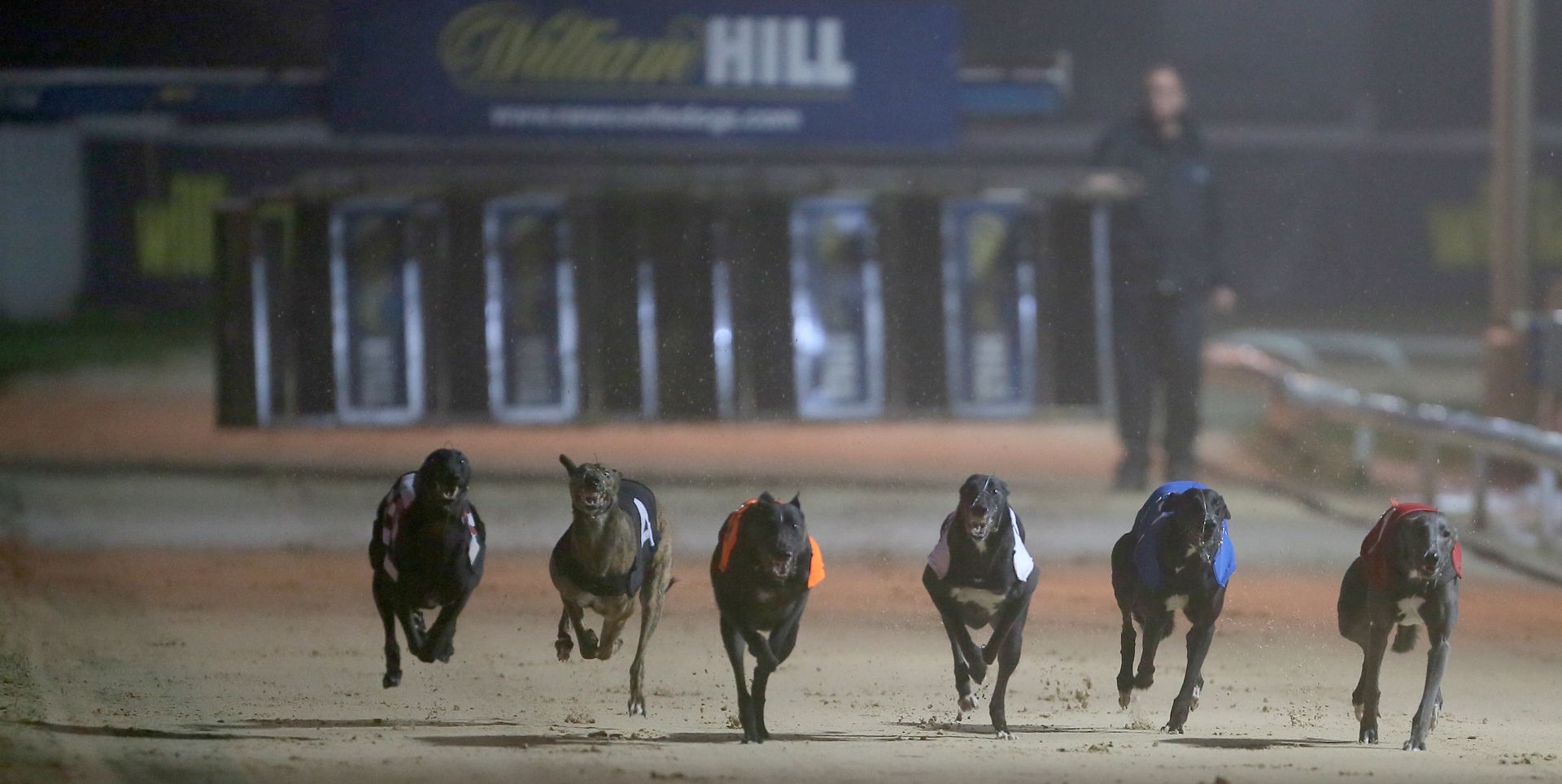 The jewel in the crown of greyhound racing gets underway on Friday at Nottingham with the opening heats of the Star Sports/Arc Greyhound Derby.

The biggest and best competition in the racing calendar, the contest has a rich heritage which dates back to 1927. First held at White City Stadium, the race moved to Wimbledon Stadium in 1985 and then Towcester in 2017, before transferring to Nottingham in 2019.

Only four dogs have won the contest twice, Mick The miller, Patricias Hope, Rapid Ranger and Westmead Hawk. This year's event is staged over 500 metres and boasts 96 fantastic entries.

We have previewed the opening eight heats which all take place on Friday evening. We're hungry for more winners and here are our best bets.

A superb opening heat of the Greyhound Derby. Hiya Boyo is a wonderful talent who reached the final of the Gold Cup at Monmore when he met all sorts of trouble.

However, he has since posted two nice times over a shorter trip at Nottingham and has to be of interest given he looks well-drawn in trap one.

He is a general 40/1 shot to win the Derby and can overcome the unexposed Deerjet Sydney (33/1 for the Derby) who looks an intriguing Irish entry. He posted a smart time in a trial at Nottingham and has to be feared.

Another fascinating Irish-trained runner who boasts some strong form across the Irish Sea. He posted a respectable trial time at Nottingham last time out and comes into the back of this following an easy win in the Derby Plate final at Shelbourne Park. A general 25/1 shot for Derby glory, he looks a very exciting prospect. Of the British contingent, Gold Cup semi-finalist Waikiki Lad and the unexposed Smurfs Machine can give the selection most to think about.

A 25/1 chance for the Derby glory, the son of Barcia Bale reached the semi-final of the Irish Greyhound Derby last month and looks well-drawn in trap five. He posted a sparkling trial time at Nottingham recently and is the one to beat. Swift Lettuce, a smart winner at Nottingham last time out is feared most.

A fascinating dog to watch in this tournament. Deanridge Rapid has not run competitively since August at Shelbourne Park, but has looked very smart in a number of trial runs at Nottingham. He looks to have plum draw in trap one and is a 28/1 chance for the competition, highlighting how exciting he could be. Lastfortheroad, fifth in the East Anglian Derby Final, is another to note.

A cracking heat in which Gonzo, a 33/1 for Derby glory, is of interest. He was let seen capturing the Gold Cup at Monmore with a very game performance. He has since posted three respectable trial times at Nottingham and should be suited by the draw in trap six. Look Like Power, a 50/1 shot for the Derby, boasts plenty of form at Nottingham and is a serious threat in this heat.

This looks a trappy heat. Darbys Ranger, A 66/1 chance for the Derby, is a fascinating contender having joined Kevin Boon from Ireland. He has looked a serious prospect in two trials at Nottingham, scoring by seven and six and a half-lengths respectively. He gets the vote despite an unsuitable draw in trap five. Sober Express, fifth in the Champion Stakes semi-final at Romford recently, looks the main danger.

An interesting heat in which Waikiki Keano makes appeal. He was behind Pestana in an early heat of the Irish Greyhound Derby, but posted a lovely trial time at Nottingham last month. He looks well drawn in trap one and this 40/1 shot to win the Derby outright, is of interest. 100/1 Derby hope Knocknaboul Syd could give the selection most to think about despite disappointing in the Irish Greyhound Derby.

One of the leading players for the competition. Roxholme Kristof is the general 16/1 third-favourite for the Greyhound Derby having reached the final of the 3 Steps To Victory competition at Sheffield. He is clearly proven over a longer trip, but he has never run at Nottingham which could be the only concern. The son of Ballymac Eske can overcome trap five and looks an exciting prospect. Irish raider Catunda Logan is feared having posted a smart trial time at the track, along with Waltham Magic, a recent Summe Stayers Classic finalist.