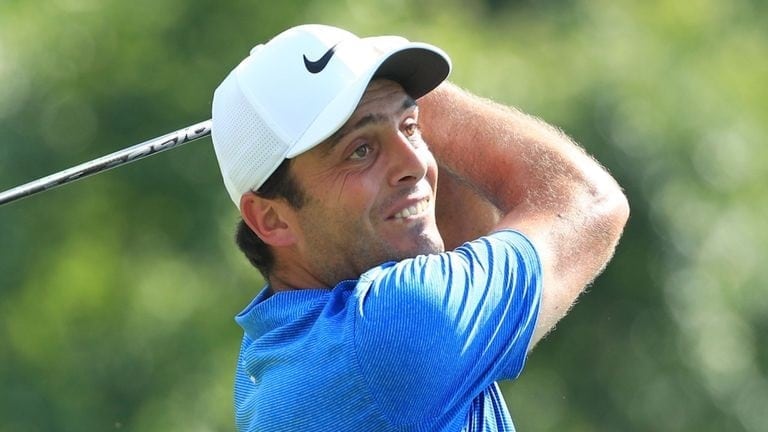 World number seven Francesco Molinari (22/1 – 2019 Masters Outright) says he is still looking to add more trophies to his cabinet despite already achieving his dream of winning the Open Championship.

Molinari became the first Italian player to win a major when he triumphed at the Open at Carnoustie last year, adding to his earlier victories at the BMW PGA Championship and his maiden PGA Tour title at the Quicken Loans National.

The 36-year-old won the Race to Dubai before becoming the first European player to win all five of his matches at the 2018 Ryder Cup, teaming up with Tommy Fleetwood in all four doubles matches before beating Phil Mickelson in the singles.

Molinari’s impressive form has continued this year and he recently landed the Arnold Palmer Invitational before finishing third at the WGC-Dell Technologies Match Play last week.

With the Masters just around the corner, the Turin-born star looks in great shape to mount a serious challenge although his best finish at Augusta is a T19 in 2012.

Molinari says any more victories from herein are a bonus but that doesn’t mean he won’t be doing everything he can to experience that winning feeling once again.

“To be honest, I’ve achieved my dream, that was winning the Open last year,” he was quoted as saying by sportsmole. “I’ve achieved another dream that was to be one of the best players of the Ryder Cup and help Europe win the trophy back.

“So I think I’m at a stage where I’ve achieved my dreams and whatever comes now is going to be a bonus. I still have a lot of desire and I want to win more. I got a taste of it last year and it was great.

“For me winning is a huge motivation and spurs me on to do even more, and that’s what I’ve done this winter, working as hard as I have ever done. And I think you can see the way I’m playing that I didn’t settle, I didn’t stop.”

Northern Irishman Rory McIlroy is the 13/2 favourite to win the coveted Green Jacket and complete the Grand Slam, while world number one Dustin Johnson is priced at 8/1.