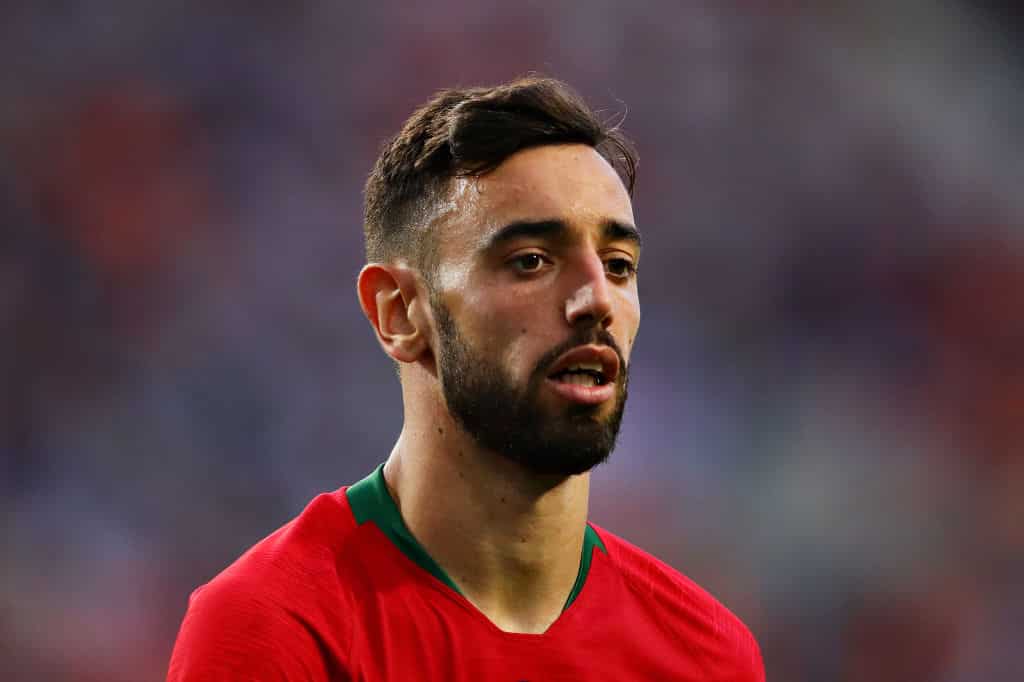 A dominant display in the second helped Manchester United come from behind to bring parity to a game that could be described as fast-paced albeit a little patchy.

Even in the first half, United had the better of exchanges but Tottenham looked the side more likely to score on the breaks.

Just that happened when Spurs defender Serge Aurier's interception fell to Steven Bergwijn not far outside the box.

The 22-year old Dutch winger showed great physical prowess and skill in cutting through a crowded rival defense and unleash a powerful strike that deflected off David de Gea's arm to find the roof of the net.

Bergwijn was again in action a little later when he essayed an inviting cross for Son Heung-min, but the Korean's goal bound shot was tipped over by an alert de Gea.

Ole Solskjaer's men had their chances too in the first half when Marcus Rashford failed to convert a golden opportunity.

Davinson Sanchez's miscued header went straight to the England international at the far post but his first-time shot went straight at Hugo Lloris, who did well to keep the ball out with his feet.

United seemed to take the game by scruff of the neck as Lloris was forced to make two more saves from Fred and Bruno Fernandes. Goals were hard to come by for the visitors as the game went into half-time at 1-0.

The Red Devils controlled the game after the break, playing the game entirely in Tottenham's half. Mourinho's men were resolute, crowding out whatever efforts the visitors made to equalize.

So, it came as no surprise when Paul Pogba was called into action in the 63rd minute to inject some life into what had been an ineffective United performance up to that stage.

The oft-ignored Frenchman made his presence felt immediately with a blistering shot on target. But his moment came with just 10 minutes of play left when he brilliantly weaved past Eric Dier in the area and forced the Spurs defender into committing a foul.

The referee point to the spot and Bruno Fernandes coolly converted to make it 1-1 for the visitors.

The equalizer would have come earlier had Hugo Lloris not executed the most sensational save of the match when he somehow tipped a Anthony Martial goal-bound curler over the net.

United seemed to have earned their second penalty from the spot during injury time when referee Jonathan Moss saw another foul by Eric Dier, but the VAR (video assisted referee) rightly overturned the decision.

United will take the solitary point with both hands as it keeps them in the fight to get nearer to the Top four while Mourinho's men will be bitterly disappointed to  concede a goal so late on, and in such needless fashion.

This result leaves Spurs in the 8th place, 6 points behind fourth-placed Chelsea in the chase for a Champions League berth.

A positive result for Chelsea at Villa Park on Sunday would be bad news for United and Spurs as it would take both sides further away from their objectives, points-wise.

As for Pogba's impact performance, it was a timely reminder to Solskjaer of the rare talent he has at his disposal if the gifted Frenchman could only show consistency and put the speculation about his future at Old Trafford behind him.