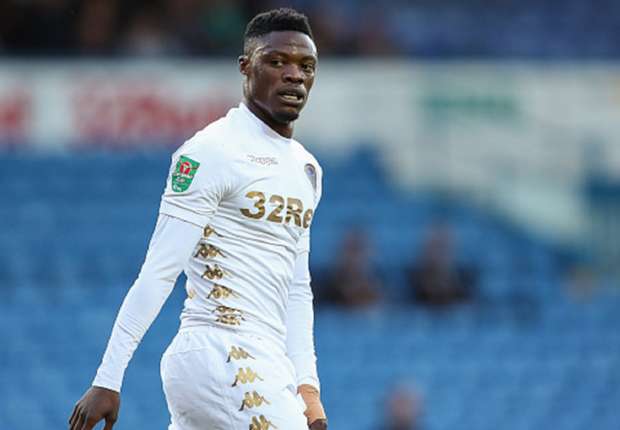 According to Fotospor, Rangers are interested in signing Caleb Ekuban from Trabzonspor in the summer transfer window.

It has been reported by the Turkish publication that Rangers are looking at Ekuban as a replacement for Alfredo Morelos should the Colombia International striker leave Ibrox at the end of the season.

Italian club Lazio are also claimed to be interested in the 25-year-old striker, with Trabzonspor hoping to get a transfer fee of €10 million (£8.88 million).

According to WhoScored, Ekuban has made seven starts and seven substitute appearances in the Turkish Super Lig for Trabzonspor so far this season, scoring three goals and providing three assists in the process.

The Ghana international striker has also played thrice in the Turkish Cup and once in the Europa League this campaign, according to WhoScored.

Ekuban, who has been deployed as a winger and as an attacking midfielder on occasions this season, has done well at Trabzonspor, but he would be an underwhelming signing for Rangers if manager Steven Gerrard wants him as a replacement for Morelos.

Morelos is one of the best strikers in the Scottish Premiership, and Ekuban’s struggles during his time at Leeds United in the Championship in England suggest that he might not hit the ground running at Ibrox.